Behind the Fame, Many of the Downs Caused Pokemon Go! 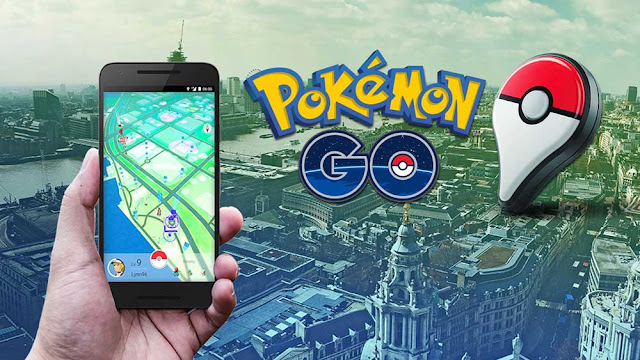 Two economic researchers from Purdue University, Mara Faccio and John McConnell released a report. In its report Pokemon Go is referred to as the game that most gave birth to losses.

Pokemon Go is a game that invites users to search for unique digital monsters, funny nan adorable. Moreover, for those Pokemon anime fans, who boomed in the 2000s, the game was their longing cure and realized their dreams.

Unfortunately, the Augmented Reality-based game introduced by Niantic not only brings happiness to Earth's inhabitants, but also sorrow, loss, even death. Of course this is contrary to what is disugukan in animation made in Japan.

The Mara and McConnell reports are based on an accident report from Tippecanoe County, Indiana. In the last 148 days, there was a barrage of accidents that caused damage and two lives floated. Total losses that have been recorded to reach USD 5.2 million and USD 25 million, or about Rp 70 billion to Rp 338 billion. 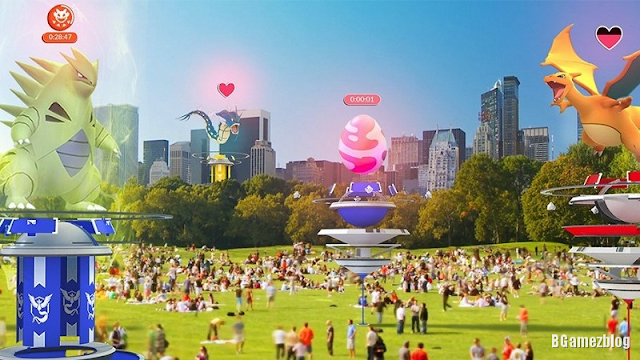 The figure is still very small. The reason, there are still other numbers that will make you more stunned again.

Mara and McConnell say the figure is very small. If you are having a kosoing time, then add up all the losses incurred in the United States caused by Pokemon Go. If this is done, then you will find a figure of USD 2 billion to USD 7.3 billion.

The report was based on the number of losses incurred over the last 148 days, and was added to the 286 accidents that occurred in Indiana during that period.

Worse, 134 incidents of which occurred near Pokestops, a location that has been determined by Niantic and became a place where players get Pokeballs. Based on these figures, so many parties are increasingly making sure Pokemon Go as the mastermind behind the magnitude of losses that occur in the country.

Pokemon Go also presents a location called the Gym. At that location the players can fight each other in the digital world. Losses even felt in the real world.

Based on reports obtained, Pokemon Go players do a quick battle as they pass through the Gym. Usually, they will continue to drive in his vehicle, while fighting for the Gym. In fact, there is a report that mentions a player willing to jump out of the car just to fight at that location.

Looking at the facts that occur in the field, economic researchers state with certainty if Pokemon Go is a very harmful game. The game is even considered to fool the players. The call to capture the Pocket Monster is not worth the loss.