Horrified! Here's the 5 Most Deadly Masked characters in Video Games 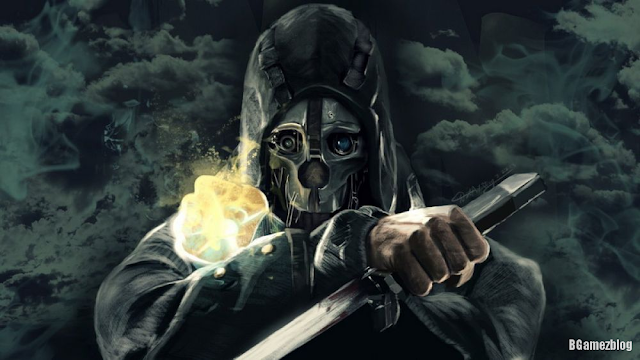 Not only creepy, masked characters in this video game turned out to be very deadly! 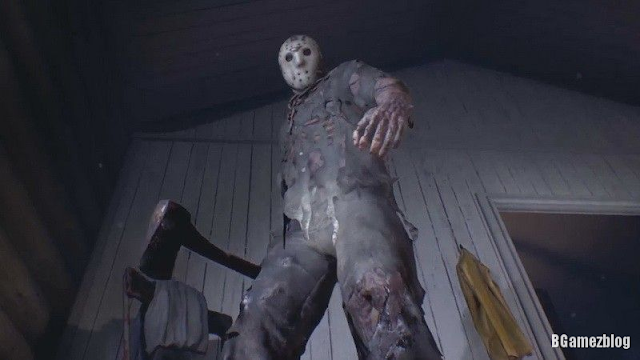 Nicknamed as a slaughter monster, Jason Voorhees is one of the monster-drowned human beings you can find in video games; for example in Mortal Kombat X. Jason Voorhees himself became famous through the movie series Friday the 13th which first release in 1980 ago. Before becoming a monster who spread terror, Jason Voorhees was a child with physical and mental abnormalities. Jason Voorhees is described as a butcher monster who wears a hockey mask, dies hard, and often carries out very brutal serial killings. 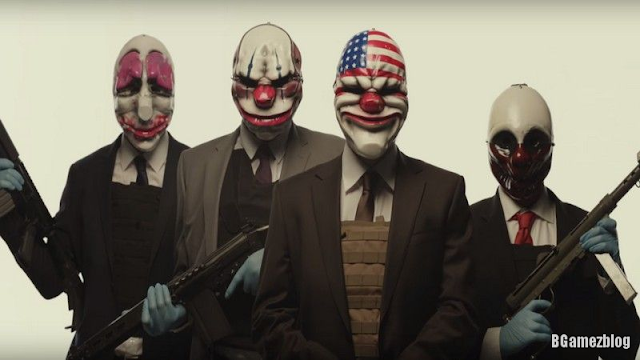 Nothing is more sinister when you see a group of criminals using a mask and robbing a bank heinously. Well, it can be found in the first-person shooter (FPS) game, Payday 2. This criminal-themed game really tells you to complete some robbery missions, make drugs, and even kill innocent people. 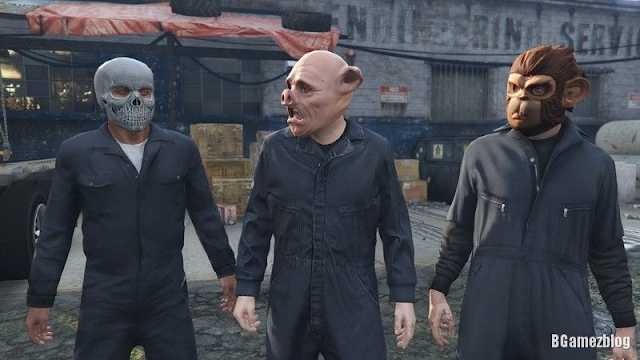 If you're a fan of the Grand Theft Auto V series, definitely remember with one of the missions called Blitz Play that allows the three main characters Trevor, Michael, and Franklin to unite to make a retreat on a truck carrying valuables. To carry out the mission, all three must use a mask to avoid being caught by the police who are chasing. Of course in this mission you have to finish all the policemen that appear as quickly as possible and also destroy the trucks used to remove the trail. 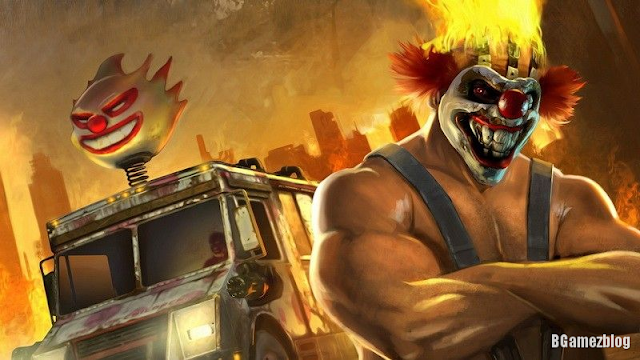 Needles Kane is an easily recognizable character from the Twisted Metal series. Characters that always drive a flagship vehicle called Sweet Tooth is indeed dubbed as a reliable killer. Even Needles Kane himself admits that during his life he has killed many people and still wants to kill anyone who appears before him. 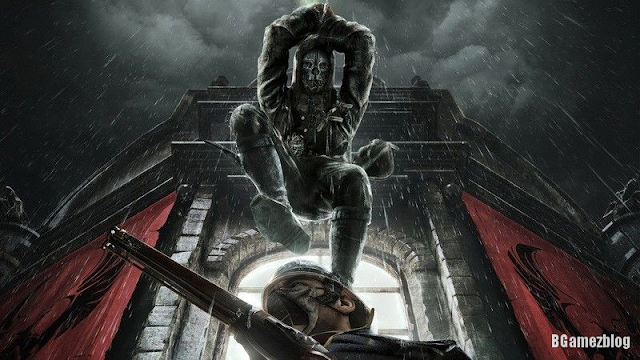 Finally, one of the next deadly characters is Corvo Attano from Dishonored. Corvo Attano was born from a humble family and as an adult he was appointed to be the patron of the royal family by Euhorn Kaldwin, the father of Jessamine who later established a relationship with Corvo. Unfortunately, Jessamine was killed by Burrows and Corvo was assigned to protect Emily, the successor of the royal family. To avenge himself, he was given a mask. Corvo turned into a very dangerous and deadly killer machine.