It used to be a lively use, This Hero 5 now so Mobile collection in Legends 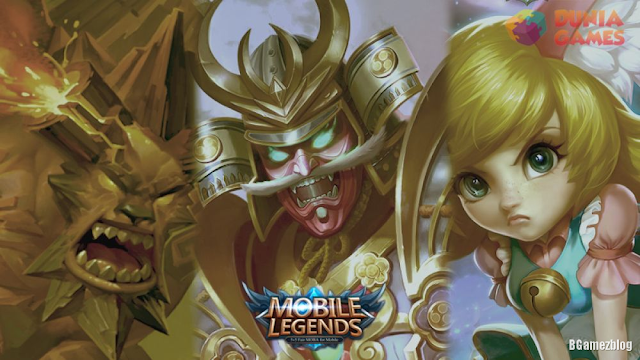 Once hero-hero is very often used in the game, but lately they are thus only so the post wrote on the hero list.

Lately, Mobile Legends give information update quickly to reproduce hero and repair mechanisms of the game so that the game could be more engrossed and draw to be played. However, these updates are certainly impacting to a constantly changing meta and make some hero became rarely used again even just as an ornament on the hero list. An example is the fifth this hero, the fate of those who had once played so rarely used even just ornaments on the hero list. 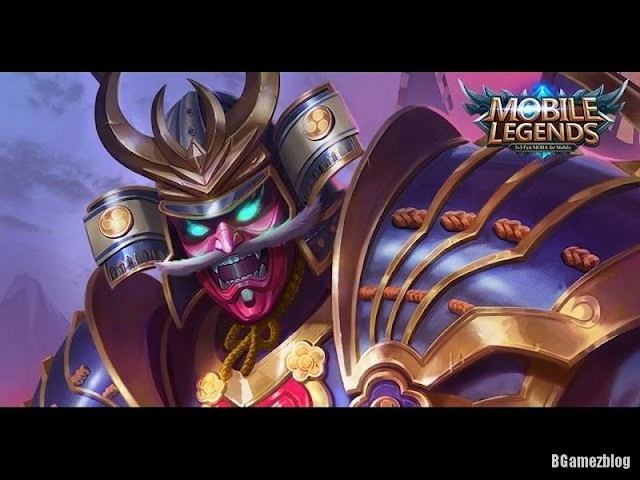 The beginning of his appearance, Alpha became the hero is popular among players of even his appearance is highly expected in game. Thanks to its high resistance to damage and attack speed is remarkable when about many enemies using Force Swing. Unfortunately the strength of Alpha felt too imba and he got an incredible nerf until it finally became the hero of ugly in the eyes of the people who lose in popularity dramatically. 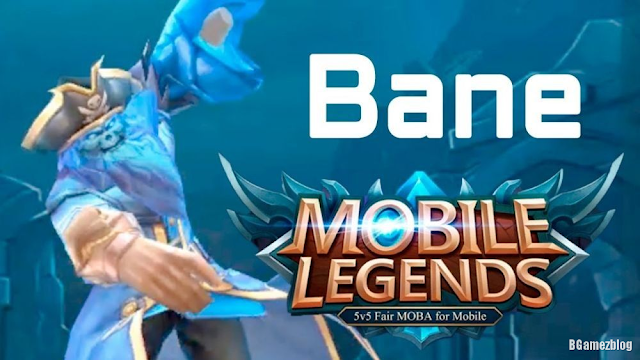 Hero fighter is a pretty powerful pusher at the same time it began to be abandoned at the classic or ranked match. The main reason is the low mobility, the damage is not too high and not quite troublesome for the enemy to kill him despite already having the full item. 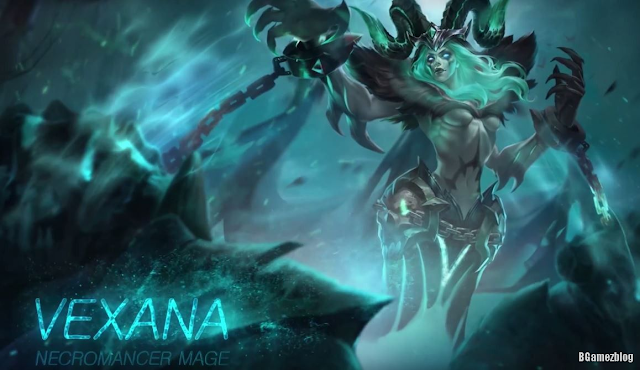 So show up in Mobile direct Vexana Legends, touted as the most powerful mage hero because it can produce a very high magic damage to enemies. But the longer the hero lost its popularity in the game even started. Vexana is quite difficult because the whole skill have casting slow and difficult on the enemy so it can't be too reliable if compared with the other mage hero such as Cyclops, Odette, or Zhask. 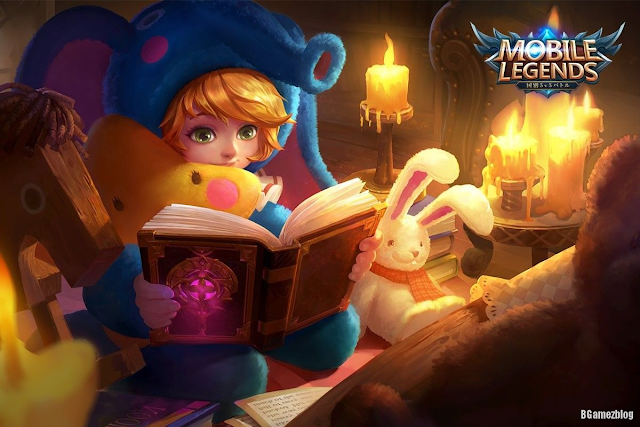 The only hero mage/support this increasingly long decline in popularity, especially since most of the passive voice changed so give extra gold to hero comrade in the vicinity. This effect is not quite useful in a fight rather than his active skill. 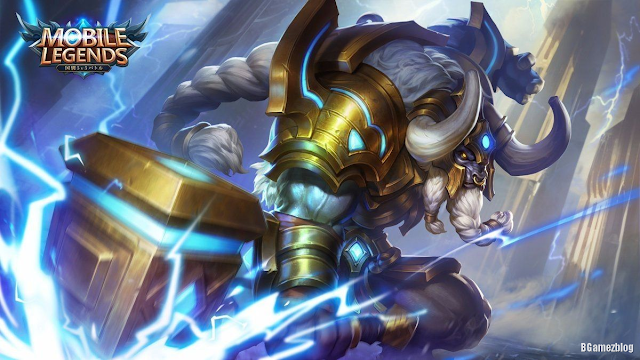 Before rework and-Lolita in Hylos have yet to emerge, the Minotaur becomes the hero of a tank/support while the main initiator in the game. He can give you heal even in small quantities and can do a initiation using the Flicker-Minoan Fury. Unfortunately he started left lately because many players who felt the drudgery of maintaining rage bar to be stable and ready to enter Rage Mode when the team fight.