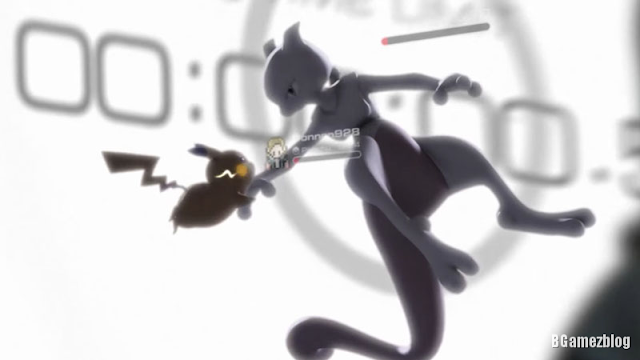 Pokemon Go lately continues to receive a negative response. Indeed, Niantic is not always able to deliver what the players expect, and that's what brings Niantic to growth. Thanks to the feedback from the players, Niantic is ready to fix the raid system.

Many are disappointed with the raid system offered on Pokemon Go. According to the players who try, the feature is very limited considering the raid can only be followed through invite sistme. This system certainly limits other players who want to follow raid. These complaints are heard by Niantic and the system will be theirs.

One of the special raid EX Raid requires an invitation item called EX Raid Passes. This one item is used to run a special battle raid. Players who want to get this pass have absolutely no idea how they can find or get this item. Niantic himself never told how to get it.

Now, Niantic is more open EX Raid for players who want to try, the requirements were also announced. Players who have conquered the gym with a high level and follow a variety of raids will have the opportunity to get EX Raid invititation.

EX Raid locations are also located only at locations sponsored by Niantic only. This means players have very minimal access to the current event. Starting from this problem, Niantic gives more access to EX Raid.

Niantic said it would open EX Raid at more general locations, such as a gym housed in a playground. EX Raid time is also fixed. If the previous time for raid is very limited, Niantic change the time according to when many players are perceived to be able to follow the EX Raid.

Not only that, raids with lower levels provide more qualified gifts. For the winning raid, the participating players will get Golden Razzberry. Instead, the prize amount for potion and revive will be reduced.

"We want the players to feel they have got a wonderful prize, even if the boss raid followed by blur. To that end, we improve the quality of the items that players receive, "says Niantic.