Who would not like to play games Mobile Legends? MOBA genre of gaming on Smartphones that this one had a large enough player base in the world. A lot of guys or girls play games, including you.

Well, today is Moonton back give the latest update Mobile Legends. As always, updates on his game there's always new features and Hero carried. 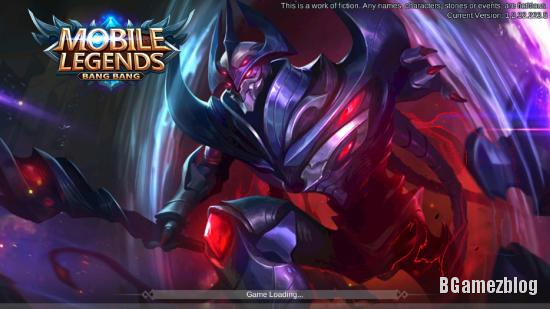 Mobile update is present in the Legends version 1.2.34, Moonton party this time presenting some changes in it. These changes include the presence of a new hero Zhask-Planes Dominator, change Gear and Spell, fixes bugs, and other features. 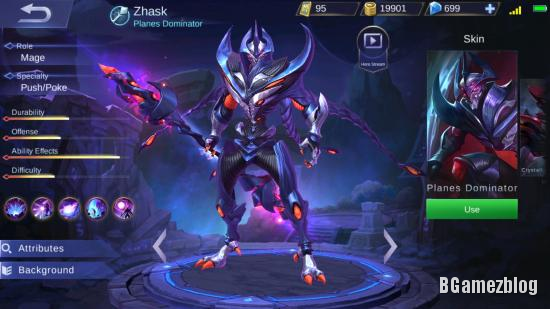 The price of Zhask in Mobile Legends is 32,000 Battle Points or 599 Diamonds. There is also a Predator Zhask Crystalized Skin for sale for 269 Diamonds. In the first week of the latest Mobile udpate Legends, the Hero and Zhask Skin trimmed 30%.

Here are 4 unique skill which belonged to Zhask:

4. Adjustment of the Battleground & Battle Spell


Adjustment Of The Battleground: 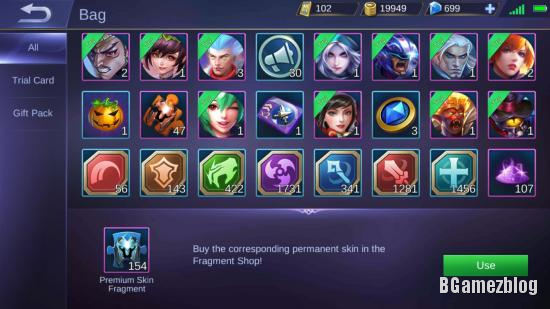