If you're bored, we usually play games on smartphones. Various types of games are now available for Android smartphones, even much more complete if we compare with the game console. There are many types of games that you can find on a smartphone, one of them is Battle Royale. This type of game is very similar to the game Playerunknown's Battlegrounds (PUBG) on PC.

Currently there are many games with battle royale mode, most games of this type are not free so you need to buy the game before playing it. However, if there is a free why should buy? Especially if the quality is the same. Here are 5 best free battle royale games with graphics equivalent to consoles. 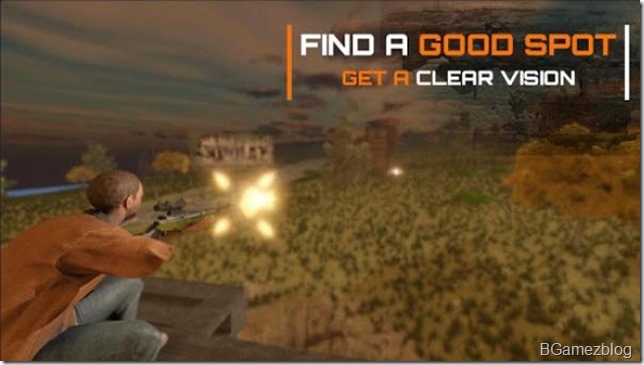 The first is Battle Game Royale. This game is not present long enough. Therefore, you must try it because it definitely has a modern appearance and cool. Your goal here is to survive at the end of the game. Who is still able to stand at the end of the war then is the winner.

Game battle royale this one is quite simple. You just have to run a given mission, start entering the battlefield, shoot the enemy who keeps coming or hiding. Your goal is to survive, to be the last person to be able to stand in battle. This game is not only interesting on its gameplay, even the graphics were not arbitrary as the equivalent of the console. 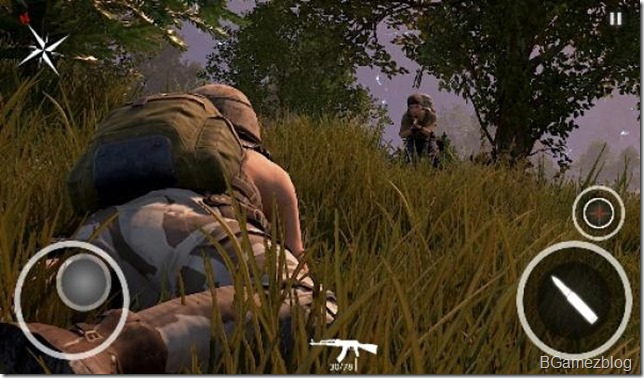 The second battle royale game is also very interesting from the side of the gameplay and graphics. Battle Royale Strike Survival Online FPS has almost no weakness at all, it is clear that the graphics of this game is very qualified, even able to be equated with the console! Gameplay it seems no doubt.

Battle Royale Strike Survival Online FPS has a vast battlefield. You will also get certain weapons upon entering the battlefield. Here you can build the empire with 30 other players, so the game becomes more exciting, especially graphics this game looks quite striking and already above the average Android game. Well, what are you waiting for? 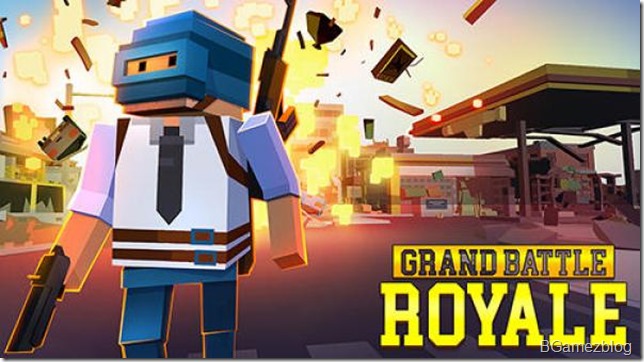 Grand Battle Royale is a battle royale game that supports multiplayer. In addition to sophisticated graphics, this game also brings a very good gameplay. First you are required to enter the field of battle and find a weapon, then do as the game in general that attack and avoid the attack. In this game allows you to do something that is impossible to be possible in order to survive.

The location of the battle in this game is located on a mysterious island, you are required to remain in the safe zone. And to win a war of course requires precision and must still be able to set the strategy, simple enough the definite goal is to survive and become the last person_. The question is can you be the last person who can still stand on the battlefield? 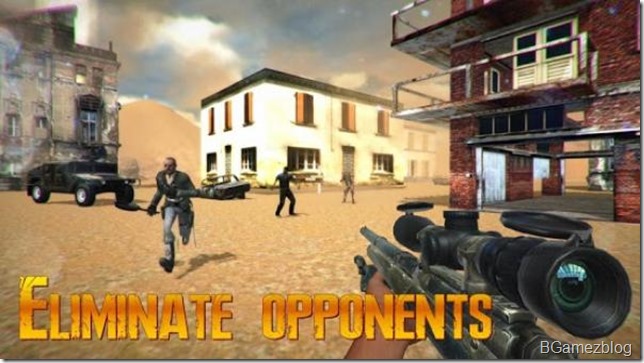 Battle royal game with the next console graphics is Battle Royale Ground Fortnight Survival. The core of this game remains the same, only there is a more severe opposition. The main character and all of your members will be dropped into a mysterious, mysterious island. If you want to win in the game, then you should be able to get rid of all the enemies that exist.

To ease the attack you can browse the whole island to search for weapons and also vehicles, being a winner in this game is not easy because you have to survive to be the last person in the game. 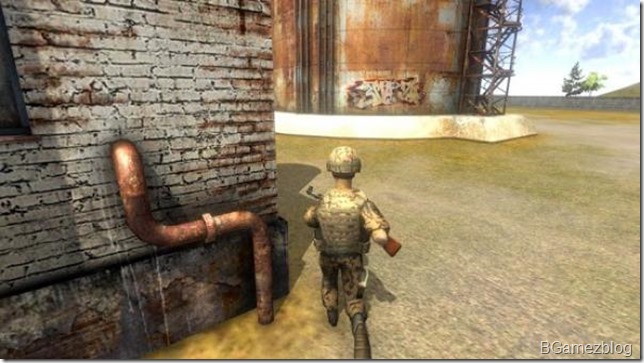 The last battle royale game is Royale Battle 2018. This game is a bit more cool and difficult when we compare with the 4 games above. Graphics are sung already looks very sophisticated, gameplay is also guaranteed to give you a special experience. You will be assigned to war on an island, there is a military base, and other buildings, no one will help you in battle, everyone in this game just save yourself.

A challenge is quite heavy because of all the things you have to do yourself without the help of other characters. This is where you are tested and however must be able to stay afloat. Therefore, always take advantage of weapons to attack, in order to increase the defense of the enemy.