5 Best Selling Games of All Time

However, among so many games that release each year, there is no tablets that can beat the record sales of the following 5 games. What is the game anyway? Well, here are 5 games with the best sales of all time.

5 Best Selling Games of All Time 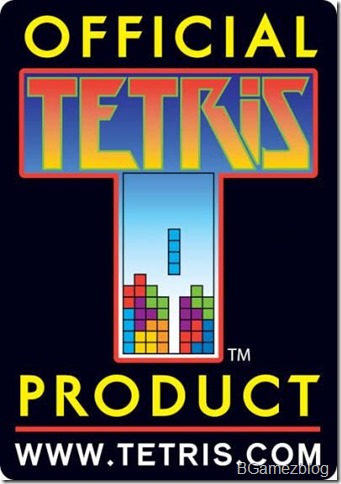 Who does not know this legendary game? Since it was first released in 1984, Tetris is already a game of a million people. Although only a simple puzzle, Tetris first made by Alexey Pajitnov was successfully reap huge profits. Until now Tetris has sold more than 496 million copies and has reached various platforms that make it still exist until now. 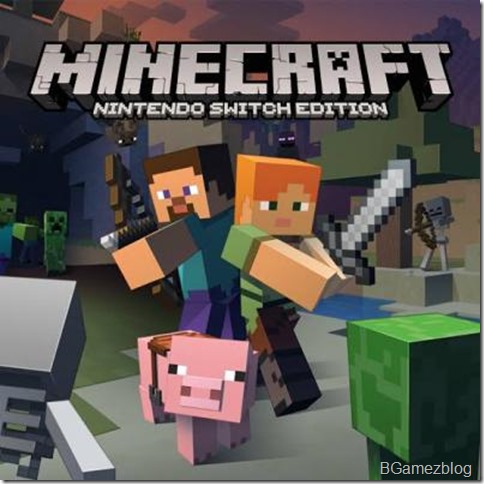 Minecraft is still one of the popular games to date. The game was first released in 2009 was managed to steal the attention thanks to the gameplay and appearance that is unique and suitable to play all ages. Although very simple, in fact Minecraft is very addictive to be able to penetrate the selling numbers to more than 122 million copies. 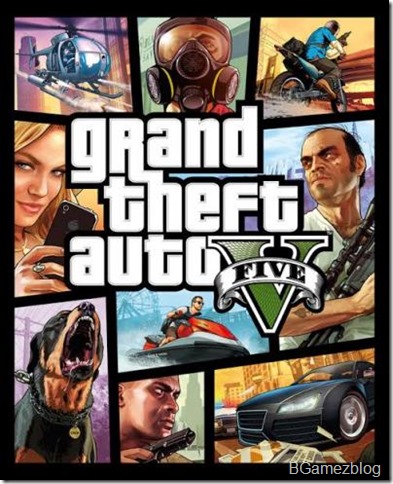 The success of the fifth series of GTA game is indeed no doubt. Although classified as heavy game, GTA 5 is actually able to attract gamers to become one of the best-selling game in history in the United States and around the world. Rockstar's legendary 2015 game on PC has seen a significant increase in sales figures to 85 million copies. 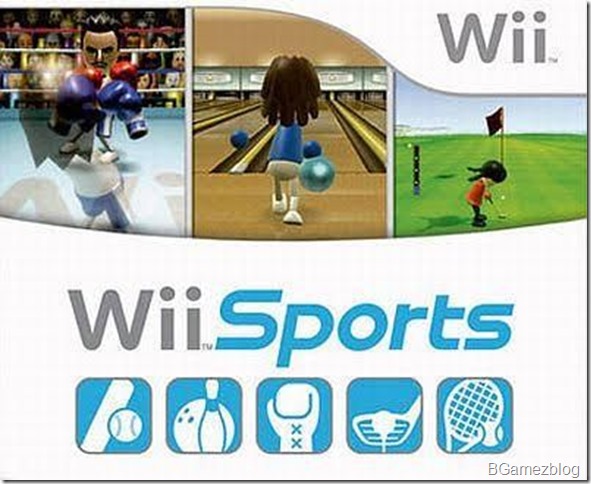 Wii Sports is present in the Wii Platform in 2016 successfully put themselves as one of the best selling games of all time. The game that combines the various sports in one game has reached the selling rate of up to 83 million copies. Unfortunately, Wii Sports is not released on other platforms and remains on the Wii platform only. 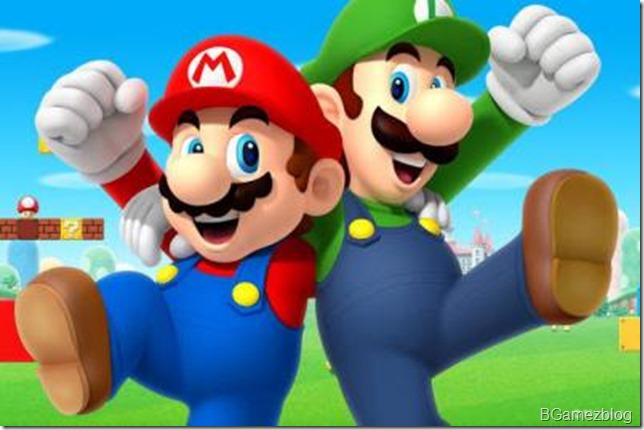 Although relying on a simple gameplay, this one Nintendo game is really very addictive. Therefore sales have reached more than 40 million copies.