5 Hero Arena of Valor It's Almost Forget Throughout the Year 2017! 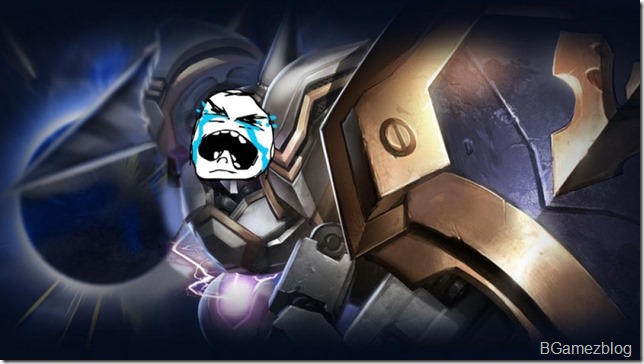 Flashback in 2017, it turns out there are 5 hero arena of valor is almost completely forgotten.

They are rarely or even not used in either QM games or even ranked up tier games like Diamond or Conqueror. Who are they? Here's the list!

If Omega can say maybe he can hope not to be created alone in the Arena of Valor. Not a useless matter, but this hero is completely forgotten by the players of Arena of Valor Indonesia. Even for the Quick Match game alone, this hero almost never appeared played. Though this hero is not so bad, one of them because he could be a good hero for push lane even though he is bad for teamfight. 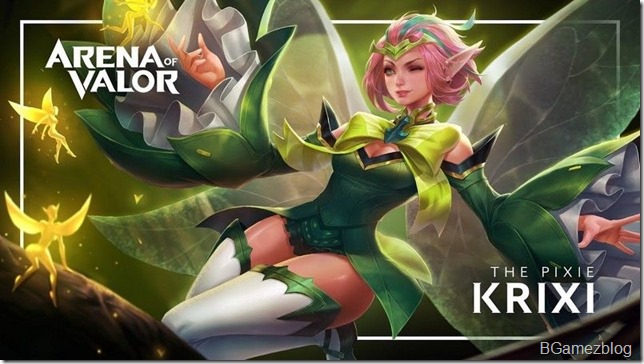 Although there are many hero mage in AoV, in fact only a few are properly used by the players of Arena of Valor. In addition to some other rarely used mage, Krixi belongs to a group that may have been forgotten. This hero has very rarely appeared either in a quick match or even ranked match tier Diamond / Conqueror. Though this hero has a damage that is not bad and have a disable that sucks. 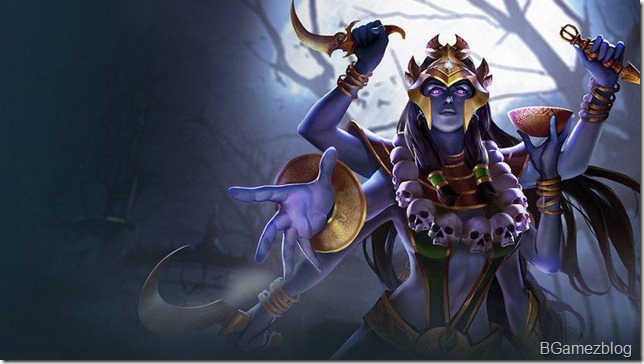 Krixi is not alone, next there is Kahlii who is just as forgotten as Krixi. This hero may be unused due to the damagenya not so big, also do not have a deadly disable. As a result the players of Arena of Valor was so lazy to play this one hero. Even so, Kahlii is still fun to play. Especially when you're looking for entertainment and something new in a quick match game. 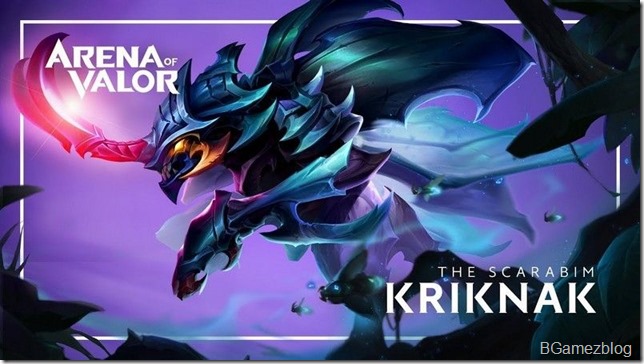 The giant beetle is actually still have considerable damage. Even with the build item defense alone, this hero still has sufficient damage to sore. But what power, no disable make this hero so not so good in the game. Although it was busy used when first released, in fact the popularity of this hero did not last long. Now, this hero became more and more forgotten, especially after Archer's hero was again popular because of the buff given. 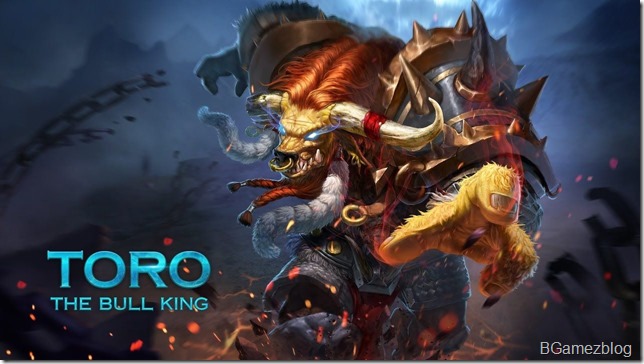 Lastly there was the crazy bull that might have been almost completely forgotten in the Arena of Valor. Even if this hero is deleted, maybe people will not realize because so few people who use the Toro. When Arena of Valor is still called Mobile Arena only, this hero is rarely even used, and does not enter the competitive realm.