5 Hero It's Forgotten During Vainglory Worlds 2017!

Of the 36 heroes in Vainglory, these 5 heroes were forgotten and unused during Vainglory Worlds 2017 yesterday!

Finish is the title of Vainglory Worlds 2017. Tribe Gaming team from the United States who escaped through wild card successfully proves himself is the best Vainglory team around the world. The completion of this competition gives us a little picture of how meta games in Vainglory so far. Some heroes look very often used, but it turns out there are also forgotten heroes, like 5 heroes below.

Although this one hero is often used among those who still tier 4 Worthy Foe, but it turns out this hero is completely forgotten during Vainglory World 2017. Perhaps the cause is because the mobility of this hero is really very limited, which makes it easy on the counter many jungler.

In fact, on the other hand, this hero also has a decent damage; especially if the item is finished. But still, with limited mobility SAW can easily be caught with a hero that's been strong lately like Rona, Skye, or Blackfeather. 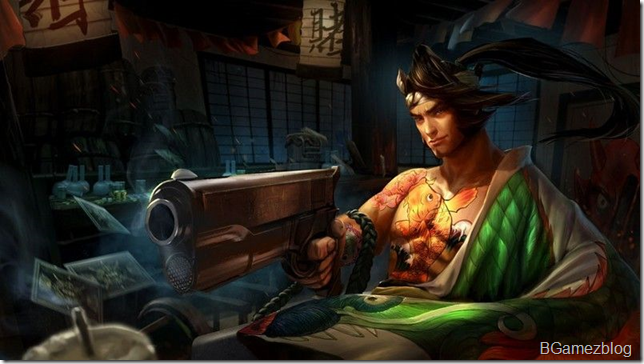 The popularity of this hero is somewhat declining, either competitively or among the casual players. One possible cause is also because of poor mobility cases, though not as bad as SAW; but statistically, this hero is a good skillet in the fight. He can make enemies slow down with Achiles Shot, and has a very quick basic attack assisted by skill B, Twirling Silver. But maybe because of lack of skill area make this hero so do not sell, even forgotten during Worlds 2017 yesterday. Finally this hero is now fairly only remembered as a hero tutorial alone. 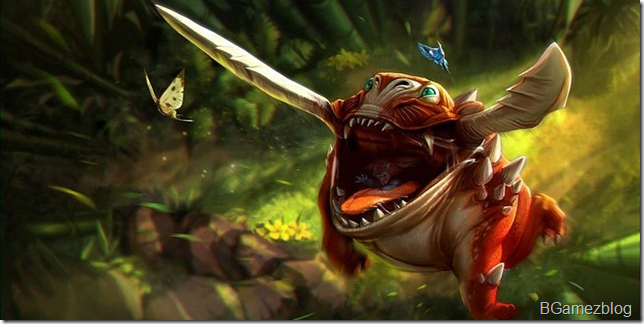 Next there is a monster who hobbies eating enemy heroes. During VG Worlds 2017 yesterday this hero was the same fate as SAW and Ringo, forgotten in the middle of other heroes who have better initiation options. This hero is good enough in skill.

Almost all of his skills are gap-closer skills that allow you to close the distance to the hero you are targeting. Heroic Perk Grumpjaw also makes this hero can survive from various attacks. But unfortunately most of these hero skills are indeed single-targeted that might make him lose prestige from other heroes like Rona, or Baptiste. 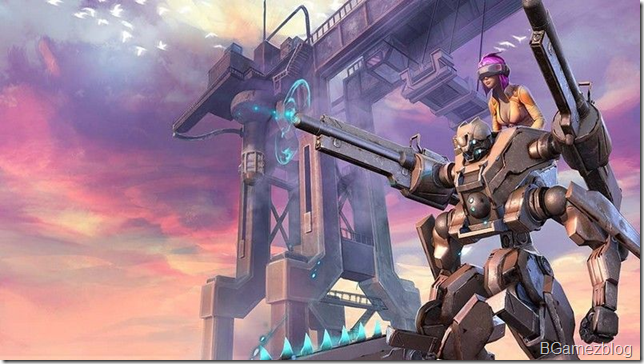 These mecha riders are somewhat unlucky like the heroes above. Although actually he has a pretty good skillset but somehow he lost prestige with other heroes during Vainglory Worlds yesterday.

Having a deadly initiation skill, skill A (Rocket Leap) actually makes this hero quite deadly in the fight. But maybe just because of the lack of disable of this hero, make it so less okay. Moreover, skill B (Thunder Strike) that must be used up close and skill C (Big Red Button) which should instead be used remotely make this hero even less good for some circumstances during Vainglory Worlds 2017. 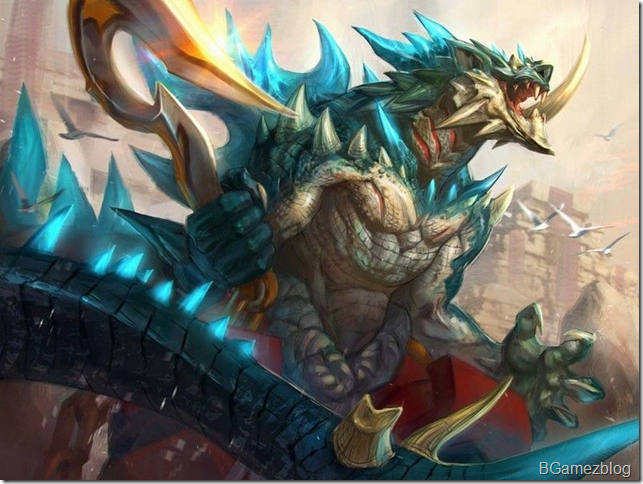 This one is very thick and has a disable area that is deadly, but somehow Phinn even fairly almost forgotten during VG Worlds 2017. Skill A (Quibble) hers can make enemies around a large area so slow down for a while. Skill B (Polite Company) can stun enemy, and skill C (Forced Accord) can bring many enemies as well as approaching this hero!

Not to mention, even this hero can not be stopped either with stun or slow; he should be a suitable captain hero in the game. Unfortunately again due to mobility cases, and also his ability to protect other heroes in the fight. If you want to play aggressive, Phinn lost prestige with Churnwalker who proved very effective in the fight, while he could not be a hero support maid support like Lyra and Ardan.

Unfortunately these heroes are forgotten throughout VG Worlds 2017 yesterday. Hopefully later there will be some rework or buff against these heroes that can keep them used in a competitive manner.