5 this Game would be cool when it Becomes a movie, agree? 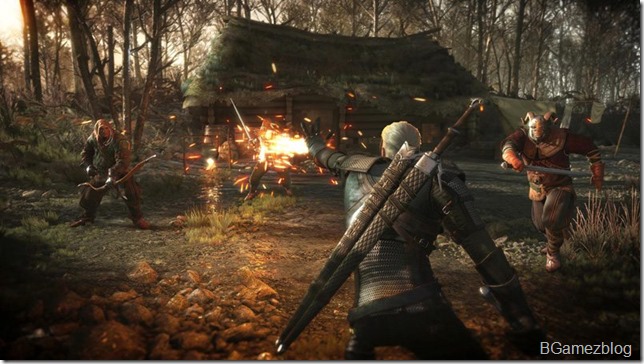 A good game into a film? Do not wrong? Isn't it the majority of the games that made the movie was bad? Not too bro. When it is done very seriously, there are some video games that very potential when made into a movie.

From there we definitely felt disappointed with the quality of the film, adapted from the film such as Resident Evil. For some gamers, they assume that the movie Resident Evil as a joke.

Then in the past is no longer the movie Street Fighter and Mortal Kombat are scant appreciation because it is considered less good.

Making movies based on video games are indeed very difficult. Moreover, the current game such as mayortias does not know the word finished so the filmmakers as confusion to determine the plot of the film.

Resident Evil on his game alone did not finish-finish and even had a chance to experience an identity crisis genre. Then how could the movie good story? Less is more so.

The only way for the plot and the movie based on the game was a success, inevitably the Director must dig up the other side of the game. Make a spin off also I guess is not too bad.

Now we forget the first failure-the failure of the Director in making a movie based on a video game. Because this time we will discuss the question of games that will be potentially good if made the film.

So, without further ADO that too far, just we discussed the question of a good game into a film. 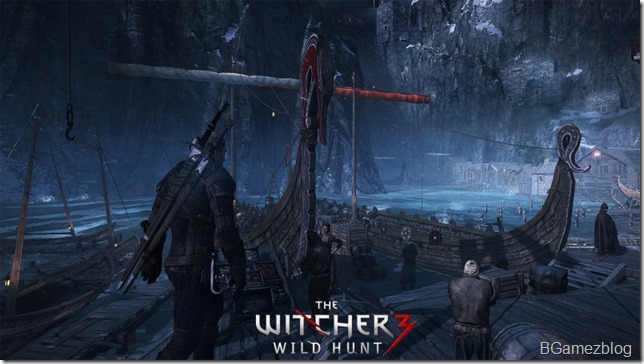 A nice game to become the first movie was The Witcher series. Nowadays who would not know one of the most phenomenal RPG in the era of the next gen consoles? If you do not know this game, too.

The game tells the adventures of Geralt of Rivia is indeed an incredible draw. There is an incredible sensation when I personally play this game. The story continues to adrenaline and sometimes casually give sensation like watching movies.

If not mistaken, The Witcher is indeed the intention to made the film in Netflix, but according to me personally, The Witcher is more suitable film trilogy box office such as The Dark Knight series filmed in Christopher Nolan.

When made into a trilogy, maybe in the first series will tell Geralt, the origin of matter in the second series tells the story of Geralt conflict problem Foltest, Geralt's search and a third against Cirilla hounded by the Wild Hunt.

For dialogue, unnecessary hard-hard because The Witcher is a game based on the best-selling Novel in Poland. But even though it comes from a video game, The Witcher might not be served for all ages when made into a movie.

2. The Evil Within Series 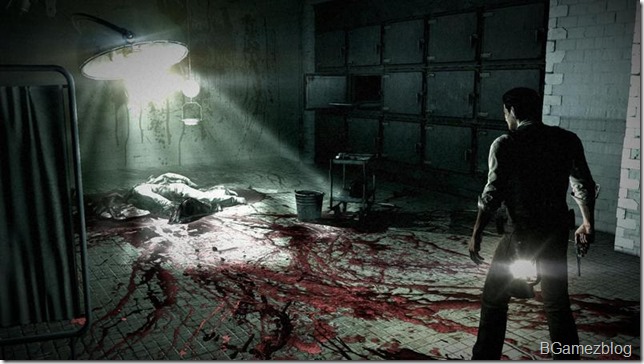 The story of The Evil Within the dark is very worthy to be movies. However, if you want to make this game a movie, which should be lifted is the flip side of this game on its own. It's because it looks like crime game Bethesda and Tangor Gameworks has not encountered the word over and it looks like it will continue to the third series.

Maybe the producers who are interested can take the story reserved one of the mysterious characters in this game, Leslie or other spin off can still be dug.

Characters in the game also has the depth of a good nature and behavior. If this game actually made the film hell is surely I will watch it. But before making this film, the Director should learn from the failure of Silent Hill is Yes.

In terms of story and character, might be excessive tastes enter The Evil Within became one of the great games into movies. 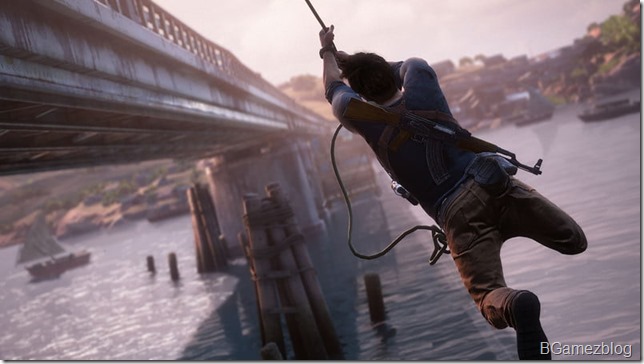 Tomb Raider movie less fun because of the compromised women? Perhaps Uncharted series could be a reliever his thirst. Deals with the journey a Nathan Drake, it would be really cool if the Uncharted series was made into a movie.

Moreover, many own Uncharted presenting action shootout and many dangerous scenes along the story. If there really was a Director who glanced at Uncharted to be a movie, maybe this movie will be action classmates James Bond films.

The difference, Uncharted telling treasure search problem involving Nathan Drake and his friends. In addition to the action of the shootout, which makes it attractive for Uncharted movie is the empty hand fighting.

In the game for myself, Naughty Dogs as the developer a lot of injects the action bare hands, one of which is bout Drake with Nadine (whiz in Uncharted: The Lost Legacy).

Hand-to-hand combat is very riveting film like The Raid according to me personally. Sensation in the Uncharted is what makes me think that Uncharted is a good game into a film. 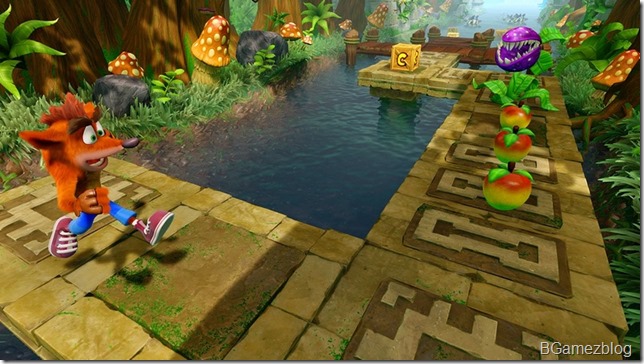 A good game into a film next is Crash Bandicoot. This game can be very optioned because so many things that could be explored. Moreover, the fan as it will never be tired to follow the adventures of the Crash.

The Director could have made adventure Crash beat N'Oxyde for example. However to note is to make this game the Director must be serious. Because this game has a tremendous fan base a lot, if the film is bad then it will be a lot of protest.

Besides making films with Crash Bandicoot as well as if the Director were risking name magnitude. But if it was made with very serious, I still was optimistic the filmmaker will direct a lot of sustenance because ketiban flight film.

More interesting is this movie can be viewed for all ages because there is no excessive hard scenes. In addition the character funny Crash will make the parents run out of stock of children's movies, invite the children to the movies to watch a cartoon on this one. 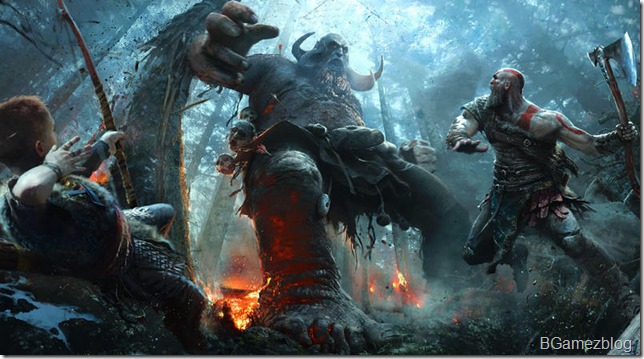 Up to now there are so many movies that take place in Greece the gods of Olympus as Percy Jackson or a Clash of Titans. Well, if you guys are less satisfied with the movie, maybe God of War could be a solution.

When God of War was made into a movie, it would be really cool. How not cool? We will look at the human demigod fight for had Indonesian Olympians. The Director who is interested can make three series God of War movie to be made.

Moreover, the base of fans from the game is arguably very much. That makes God of War movie to be interesting is a very dramatic story and also a lot of cool action in it.

In addition opponents Kratos in this majority is Malaysia's, so it could add to a sense of tense when this game really made the movie.