What do you think of on weekends? Surely what comes to mind is the perfect time to relax. No need to go for a walk or a vacation somewhere, you can also enjoy a relaxing day just with the Android smartphone.

There are many things you can do with a smartphone to fill the weekend, one of which is playing games. However, do not arbitrarily choose the game. Certainly must be smart to adjust circumstances. Well, here are some games that fit you play on the weekend, guaranteed to be entertained and satisfied!

The 7 Most Suitable Android Games You Play in Weekend 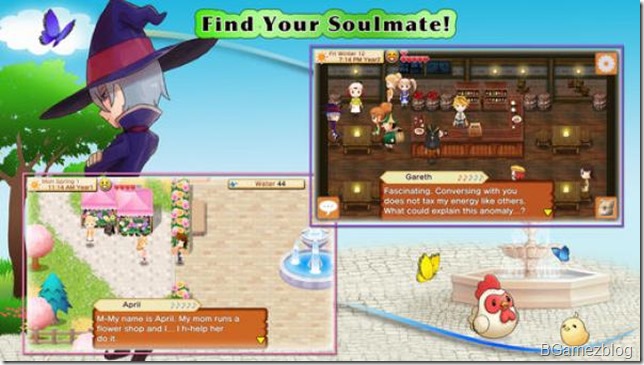 Who does not know the game Harvest Moon? Everyone is likely to know about this game. The reason why this game is suitable to play during the weekend is because the game is relaxed and fun with the elements Harvest Moon beautiful scenery. There are some Harvest Moon games that you can play on Android starting from APK version, PS one, even PPSSPP Android emulator. You can choose according to taste, because in fact all three versions are the same. The difference is only between the quality of old school and modern course anyway. 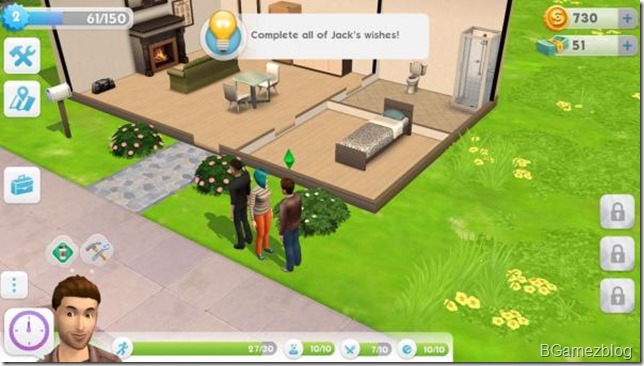 The second is also familiar to teenagers, The Sims. This game became popular in antiquity. Until now this game is still a lot of people played. This game really fits you during the weekend. The reason is certain because The Sims brings a fun and casual gameplay, so it is very appropriate. This game gives enough freedom, there is no special mission like the game Harvest Moon. 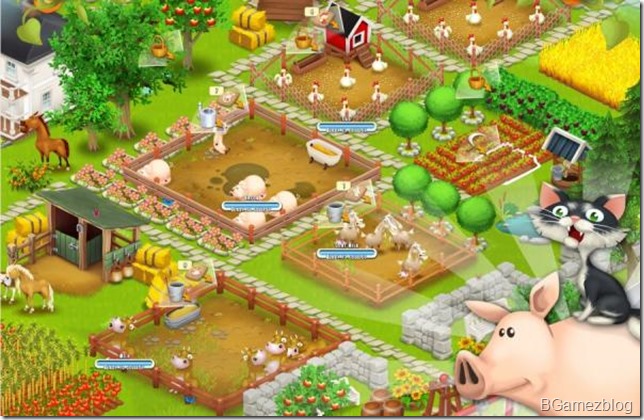 The third game is not much different from Harvest Moon, it's just different from the story, but equally exciting and very suitable to be played by anyone at the weekend. In the HayDay game you can start easily, start raising animals, gardening, and more. All you have to do in accordance with the command of this game, namely to be farmers and ranchers. 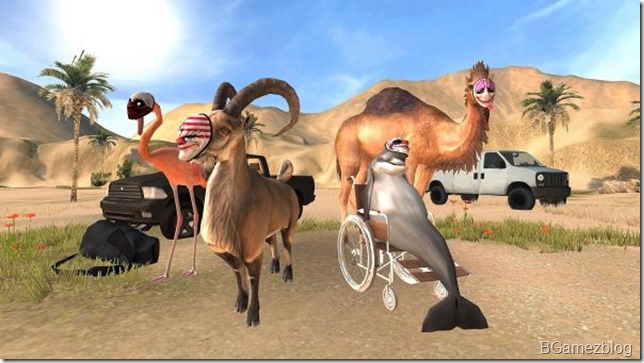 The fourth is probably a bit hilarious but really exciting. Goat Simulator is a casual game that was present on Android several years ago. In this game your role is a scruffy rogue goat here and there. You will run this hilarious character and exterminate whatever is in front of you. Guaranteed to be entertained while playing it. 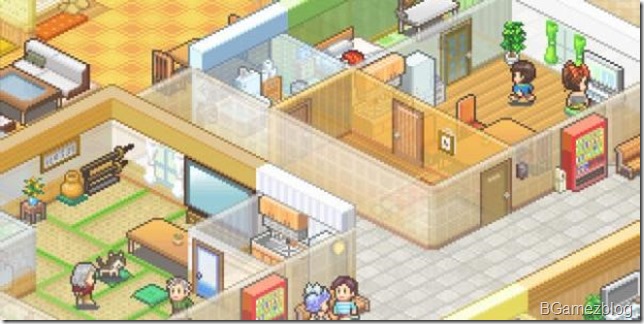 Relaxed games that do not vary much with The Sims, it's just from the graphics quality is still far less. However, the problem of Dream House Days gameplay is unquestionable. This game as a whole brings a very exciting gameplay and not tense because it is a relaxing game. This game tells about home life, and of course brings considerable freedom in it. For some reason Dream House Days game is worth playing at the weekend. 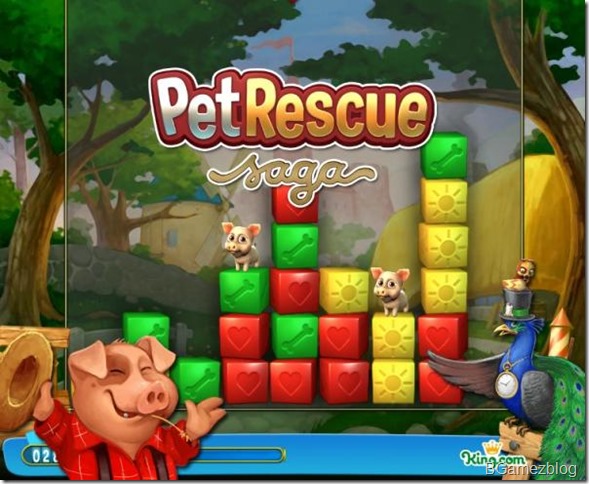 This sixth game may be practically a little brain drain though relaxed. Pet Rescue Saga is a puzzle game that gives you the task of matching colors to one, in order to clear the boxes that keep falling, and also save the animals that are around the game. Although it is a puzzle game, this game is still comfortable to play on the weekend with for reasons not boring and challenging. 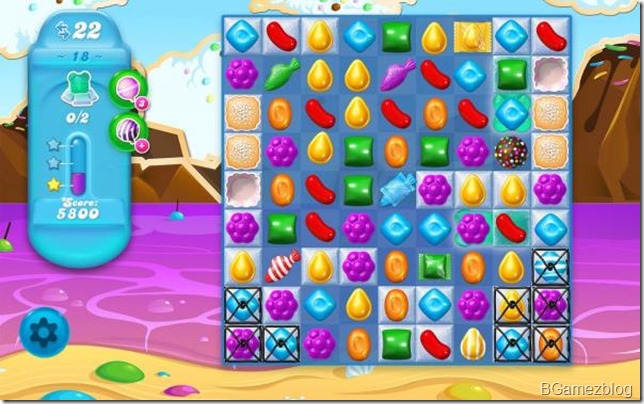 The matching game played during the last weekend is Candy Crush Soda Saga. This game is similar to Pet Rescue Saga game, which is a puzzle game. But there are striking differences between them, namely Candy Crush Soda Saga is superior because of the graphics and gameplay is more exciting, especially the level of this game reaches thousands you know, so not given the challenge that's all.