Lately microtransaction has become the talk of all gamers, both in the real world and on the internet. This is caused by one of the games issued by Electronic Arts, because in it there is a microtransaction which, according to gamers is outrageous. Yes, the game is Star Wars Battlefront 2.

However, this is our discussion this time is not a game from the EA. This time, BGamezblog will give you an information about other games that use the system. These games are not just from EA, but there are also from several developers and other publishers. And of course, not all games below use an unhealthy microtransaction.

For those of you who do not know, microtransaction is a system in the game where players can buy items using real money. Basically, this system is actually optional, but progressively time turns into a mandatory requirement in a game. 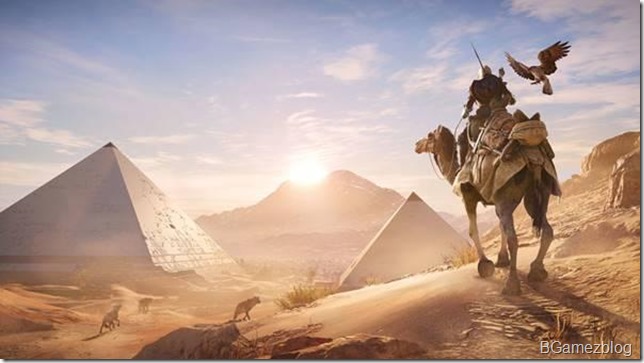 One of the famous games from Ubisoft, Assassin's Creed Origins turned out to have this system. In this game, players can buy various items, such as weapons, accessories, abilities, and others. But here, his microtransaction is not at all disturbing his story game, and this is really a microtransaction that can be said to be healthy. 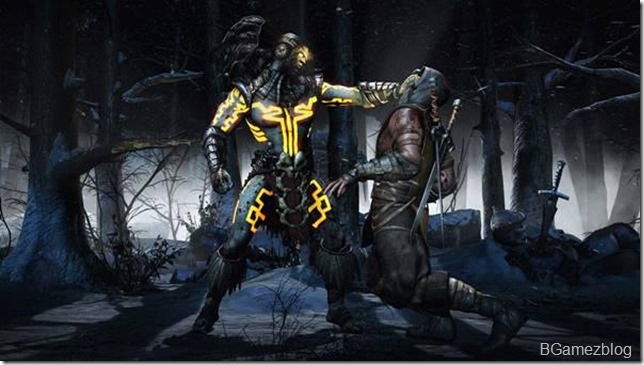 Want more brutal, lots of characters, and also costumes in Mortal Kombat X? So players must visit Krypt, then break the stone statues, and players will get random prizes. Because the gift is random, it is not always good. Therefore, NetherRealm Studios as the developer includes an option to buy every item from Krypt. 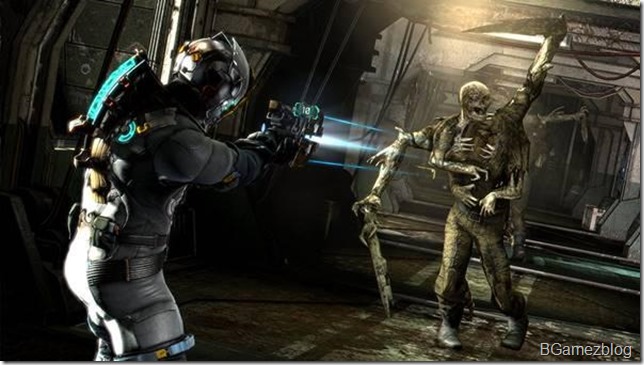 The Dead Space fight relies heavily on the use of unique weapons to attack and destroy Necromorphs. The weapons can be players collected in each component by combining it, thus creating a new, stronger weapon. However, the problem is that most of its resources are locked behind microtransaction. This is very unfortunate, where something that is actually easy and simple even seem complicated. 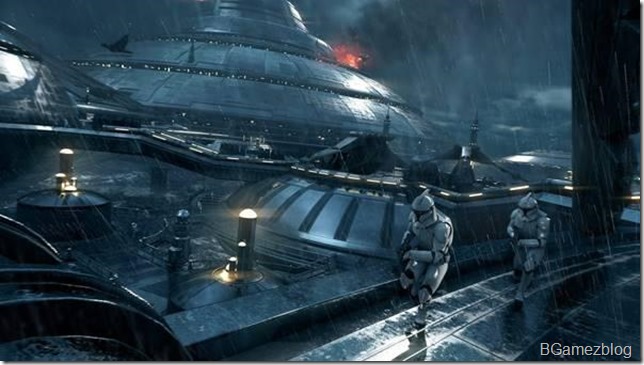 This game is the peak of anger gamers around the world. Not only from the people who like Star Wars, but everyone also criticized EA. According to gamers, what EA did to this game is already outrageous. The microtransaction looks very clear and looks like a pay to win, in which ones have the money to be superior in the game. 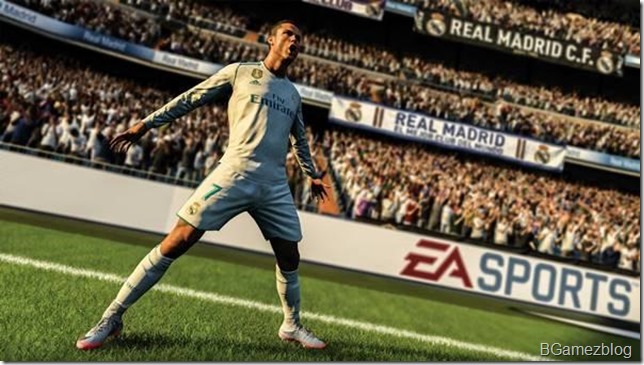 This is one football game whose name is very famous everywhere. Yes, FIFA, an EA football simulation game that of course has microtransaction in it. The microtransaction is in one game mode called FUT (Fifa Ultimate Team), where players can buy points with real money. Points that can be used to open the pack whose contents still rely on luck. 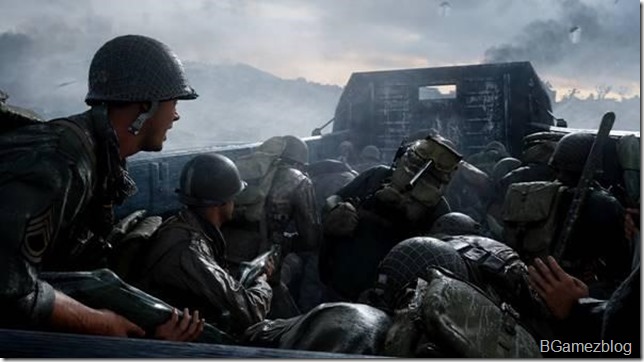 One of the games from Activition, Call of Duty: World War 2 also seems to want to follow what has been done by EA. Through this game, it turns out Activition also put microtransaction system by calling it "Call of Duty Points". These points can players use to buy the supply drop in multiplayer and zombie the game mode with real money. 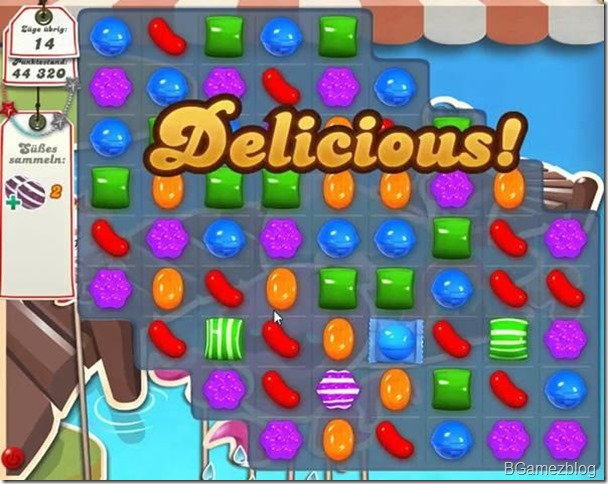 Candy Crush is one of the best puzzle games ever. However, for those of you who do not know, in this game players are only given a few lives or lives per day in order to play it. After this life is exhausted, the player can wait for the life is refilled or paid for it to play again. Most people seem to be impatient and pay instantly just to continue the game. 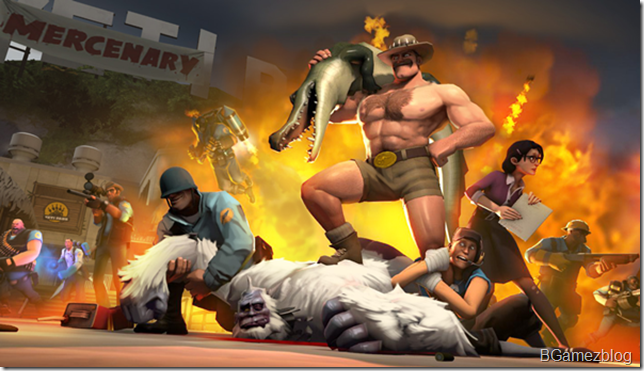 In Team Fortress 2 games, players can buy a key using real money. This key can be used to open crates of various contents, such as weapons, accessories, and others. In addition, players can also get items manually, but the time required is relatively long. In this case, it turns out free to play games also have some way to make their own money. 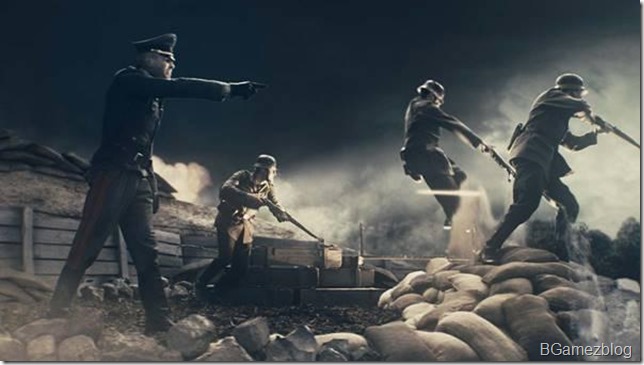 Probably still little to know about microtransaction in games that resemble this PUBG. When a new army enters the barracks the player, he will be named automatically. However, what if the player wants to change it? Well, to change it players have to pay with genuine money.