Achievement! Here are Five Most Lively Mobile Legends Team in 2017 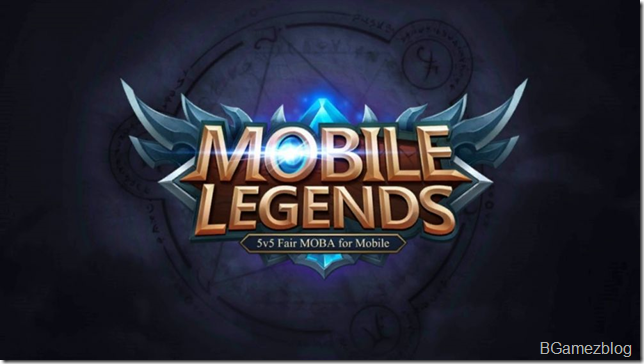 Technorati Tags: Mobile Legends,MSC,Saints Indo,Elite8,RRQ,Evos,TeamNXL>
The selection of five mobile legends Indonesia's most shining team in 2017 is not separated from the achievements they have achieved in various tournaments.

In December, the last month in 2017 it's good we do a flashback and find the best thing from things that have happened since the beginning of last year. One of the interesting things to know is about the achievements and achievements of esport teams in Indonesia.

This time BGamezblog will inform you about the top five teams for Mobile Legends games in Indonesia. The selection of five teams is inseparable from the achievements they have achieved in various local and international tournaments. Well, who are the five most lively Mobile Legends teams in 2017? Listen directly below. 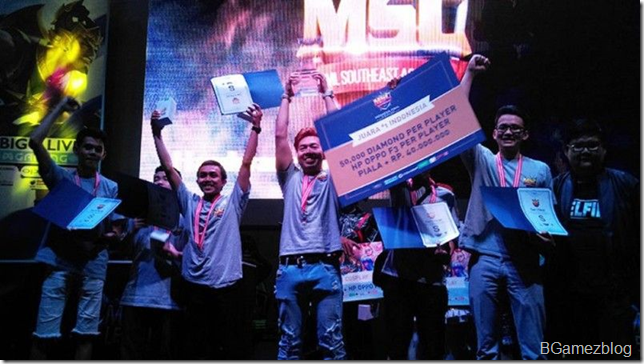 It is undeniable that Team Saints Indo is the most shining Mobile Legends team in 2017. The proof they are able to become the best team and win MSC Qualifier Indonesia 2017 which took place in Gandaria City, and became the representative of Indonesia in mat MSC 2017 at Mall Taman Anggrek. 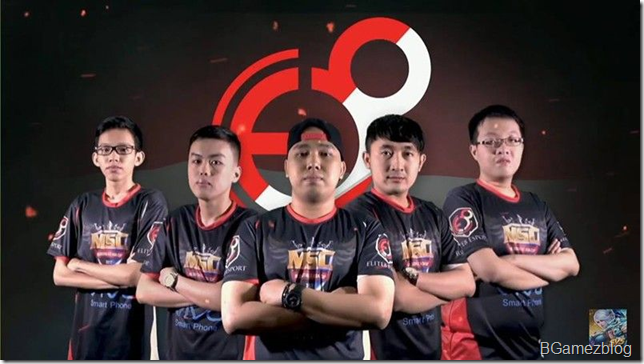 Together with Saints Indo, Elite8 succeeded in becoming Indonesia's representative at MSC 2017 which took place at Taman Anggrek Mall against teams from other Southeast Asia. The achievement is inseparable from the title as runner up in mat MSC Qualifier Indonesia 2017. 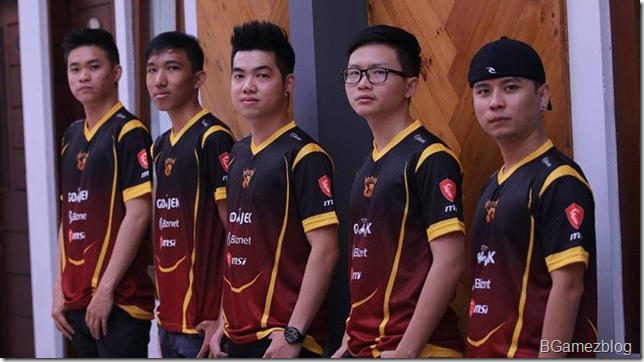 Embracing Team O2 as part of the new family, Rex Regum Qeon Team for Mobile Legends game instantly step on the gas and become one of the shining teams in 2017. Achievement to win Telkomsel MAXcited 2017 in Bandung, Garuda Legendary Cup in Jakarta, as well as other local tournaments proves that RRQ Team deserves as a Mobile Legends team that shines in 2017. 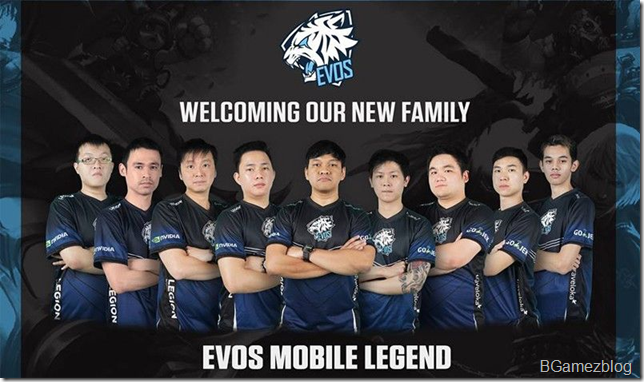 Then there is EVOS Team. How come? Well, this is inseparable from the achievement of Team Lord who was acquired into Mobile Legends EVOS team. As a team of EVOS, they are just talking through runner up achievement in Garuda Legendary Cup. But as Team Lord, they already have traditions perched on top of Mobile Legends Indonesia. 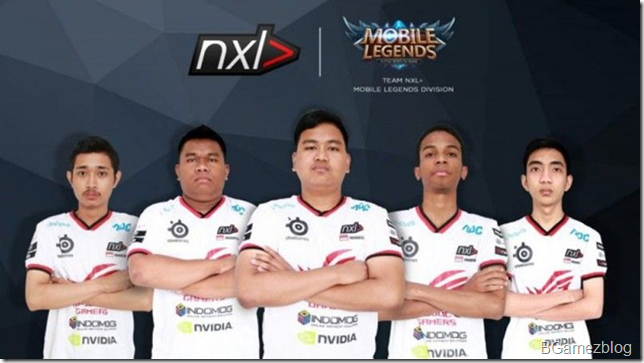 Although originally famous in esport PC, it turns TEAMnxl> has now come to the mobile game, namely Mobile Legends. His achievements? Approximately the same as EVOS, TEAMnxl> took the famous team, Team Roxy, into their Mobile Legends division team. They are one of the teams capable of competing with RRQ in the 2017 World of Gaming tournament.

That's the five most legendary Mobile Legends Indonesia team in 2017. According to you, from those five teams, who will be the most shining team in 2018? Or is there another team that you think shine more?