Add PUBG Loot Boxes Again! Safe is for the game? 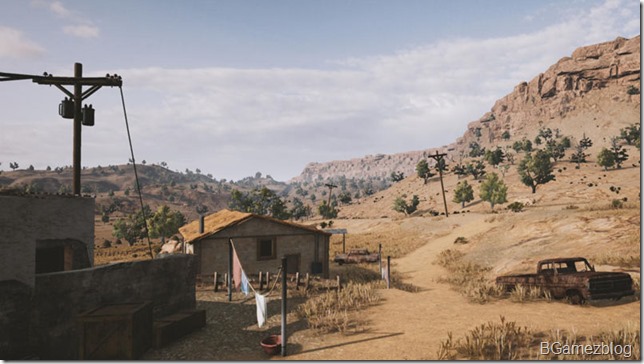 In the current controversy over the loot boxes has yet to subside, PlayerUnknown's Battlegrounds recently add loot boxes more. With a growing number of these boxes, do will be crushed like PUBG Star Wars Battlefront 2?

With increasingly hectic controversies against the loot box, developers will certainly be more careful in this mysterious box distributes. Certainly, they don't want to fall into the same hole with Star Wars Battlefront 2. Add loot boxes on PUBG, BlueHole jaminkan it will not ruin the flow of the game.

PlayerUnknown's Battlegrounds currently provides access to its players to buy a number of loot box using their money. Content that is obtained is a variety of cosmetic items, such as clothes. To this day, none of the content that can improve statistics for the player character.

Of course, fear the players will act to BlueHole pinned items can improve a player's statistics are haunting. This sounded reasonable given currently many games that use the formula. Wanted guns with above average performance? The answer always leads to loot boxes.

With the decision to add BlueHole loot box into PUBG, this fear is getting into. BlueHole itself, guarantee, and they will never enter an item that can be influential into the Groove of the game, including such exclusive weapon or armor.

Through the interview session at the G-Star event, Changhan Kim and Choi Junhyuk calls they receive the request to add cosmetic items in PUBG. Through this request, loot boxes made options according to their most logical. Additionally the BlueHole will keep adding cosmetics into a loot box after 1.0 is released.

Now, Kim and Choi is still trying to resist the cheater who run rampant in the game. They stated that the number of cheaters in the battlefield far exceeded their estimates. To handle this problem, Kim and Choi should add a special team to handle the players who cheat.

PlayerUnknown's Battlegrounds will come out of the early access in December, and the XBOX version One will be released through the XBOX Game Preview on December 12.