Apparently 5 Skin Dota 2 It's Similar to Characters in Movies And Other Games! 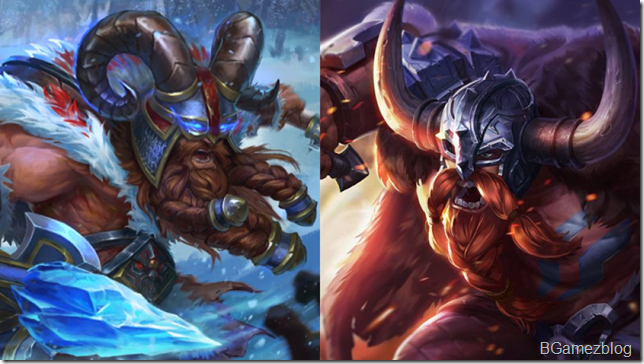 Whether by chance or not, the following skins in Dota 2 seem quite similar to some of the characters from other games or movies.

Sometimes the action of plagiarism with inspired action still often makes people misunderstand. A work may be said to be plagiarism if the result is similar or even identical to the original work and does not use the original author's name; while inspired is taking a bit of the concept of the original work and copying it to a new work that will certainly be different even if there is a resemblance. Like some of the following Dota 2 skins that are inspired from other characters because it is quite similar. 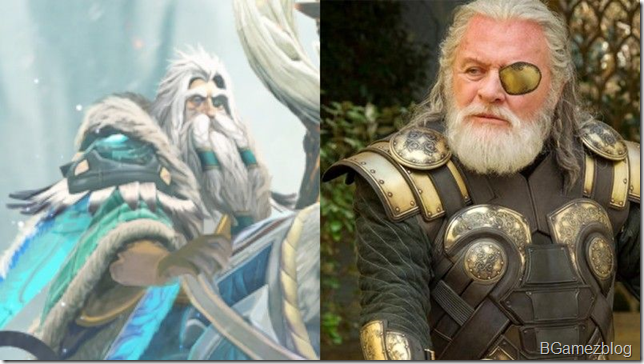 This Keeper of the Light or KOTL skin wallpaper is named 'Odin'. Appearance eyepatch beside his eyes and his hair and beard make this skin look similar to Odin in Thor movie. But the difference can still be seen because Odin from Thor movie using gold eyepatch while KOTL skin using black eyepatch. 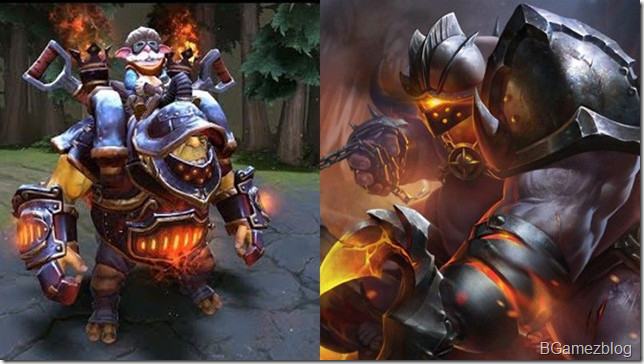 Skin Alchemist obtained from this Frostivus treasure looks cool with fiery armor on ogre ridden by Alchemist. But if you look at it at a glance, for some reason it feels quite similar to the game Grakk Arena of Valor. The similarity is seen in the mask worn by both Alchemist and Grakk with the holes around it. The fire effect from inside the armor feels more and more similar to Grakk. But of course they look different because Grakk does not wear armor like Alchemist. 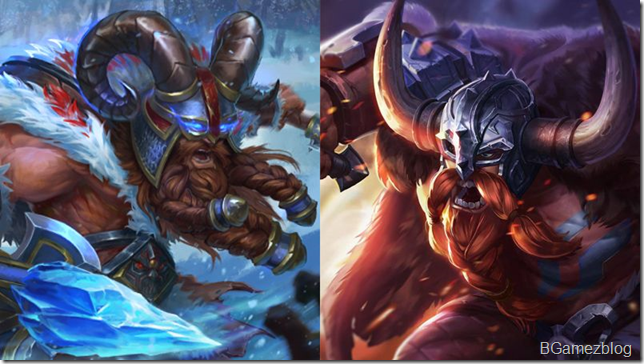 With a style of viking, Beastmaster skin this one also looks at first glance similar to Ormarr of the Arena of Valor. Somehow some of the skins in this Frostivus treasure look similar to some characters from mobile MOBA game this one. Both use two weapons and a typical helmet of a viking. 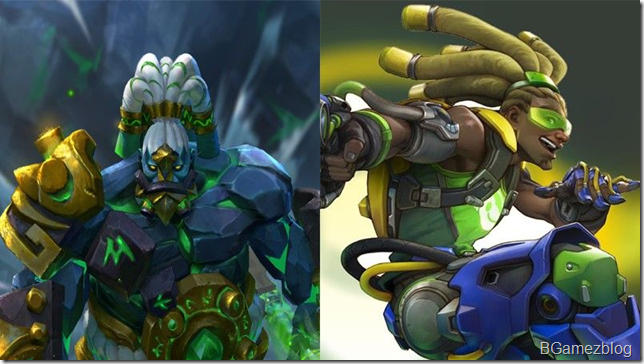 In physical appearance, both of course feels different. But if you catch a glimpse of the hair and color of this Earthspirit skin, it feels quite similar to Lucio's character from Overwatch. Both have a dreadlocks hair style and green. 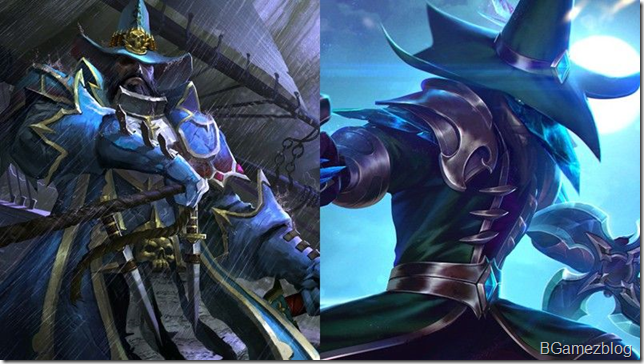 The latter also briefly feels similar to one of the characters of Arena of Valor also, namely Valhein. Both use a hat that covers his eyes with quite dark colors and long robes, but the two heroes are clearly different because the weapons they use are much different.