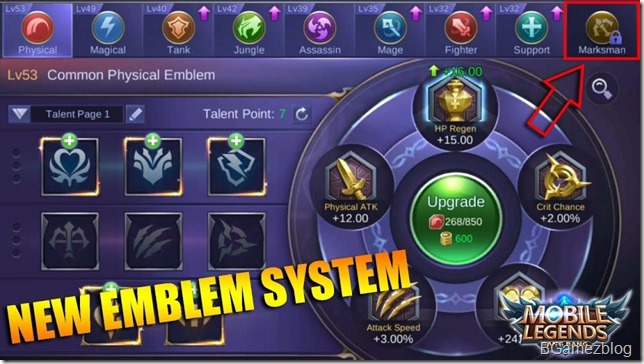 Not only is the hero system Emblem in Mobile Legends will also be refurbished and made a hero you so much stronger again!

Some time ago, Mobile Legends in advanced server also launched a new mechanism for the Emblem. After a little over a year to accompany the hero to become stronger, any Emblem system is now updated with the additional special effects. The first look is the name of each Emblem has changed.

Like the Physical Emblem being Common Physical or Magic Emblems Emblem became the Common Magical Emblems, and a few other Emblems, as well as a new Emblem 1 slot Custom Marksman Badge. 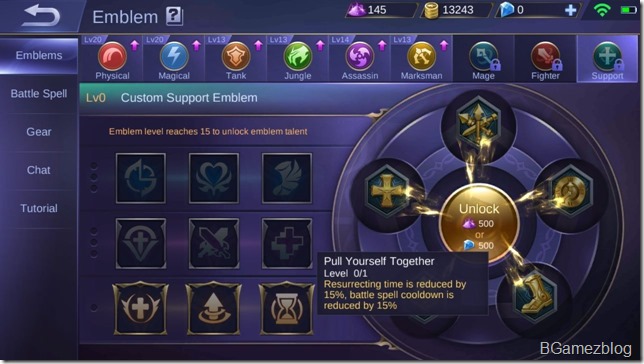 If you increase the level of the Emblem, the effect is still the same as the features that used to be, but there is an additional feature that is Talent. Talent alone has many different types of effects and you can adjust as you wish by pressing the refresh button in the Talent depends on the hero what would you wear later. 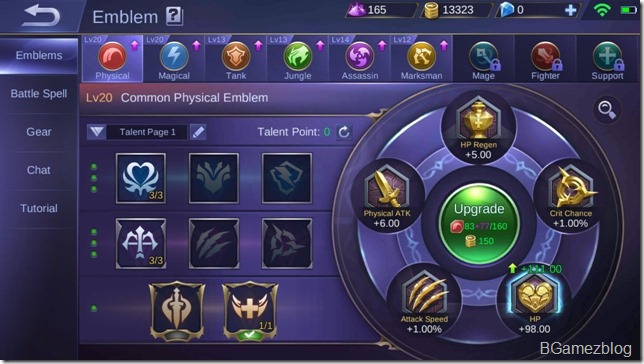 Each Talent on Emblems have different effects. There are three levels to the effect that you can customize with the hero kesayanganmu. Each level has a limited level of points that can be used, i.e. 3 points at top, 3 Talent points on Talent in the Middle, and 1 point for most Talent down. 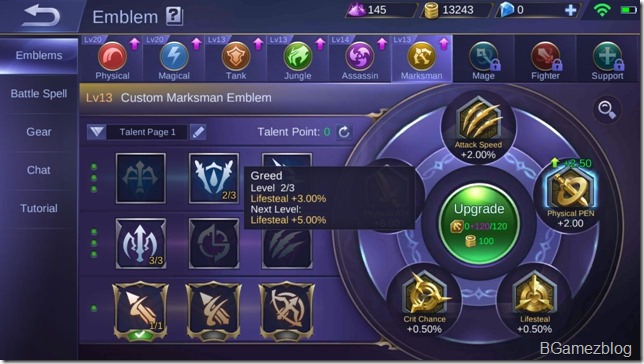 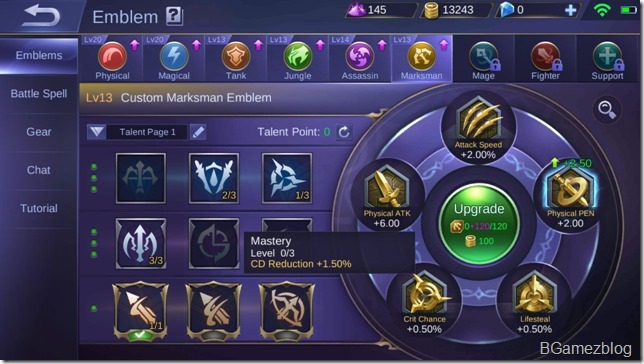 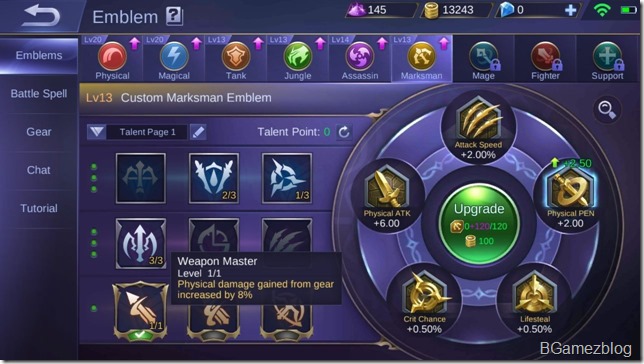 The existence of this latest Badge system, any other hero is expected to have the same opportunity to appear in a game with the power of balanced so that there is no longer a hero ' dianaktirikan ' in the game because it felt too weak or useless. But until this article up, there is still no definite information as to when this feature will be released on the official server. But don't get discouraged, because you can try it in advanced server first and controlled the composition of Talent to get Wiz more Emblems from your friends.