Beware Of Origin Do Not Buy! Know first the advantages and disadvantages Helcurt in Mobile Legends 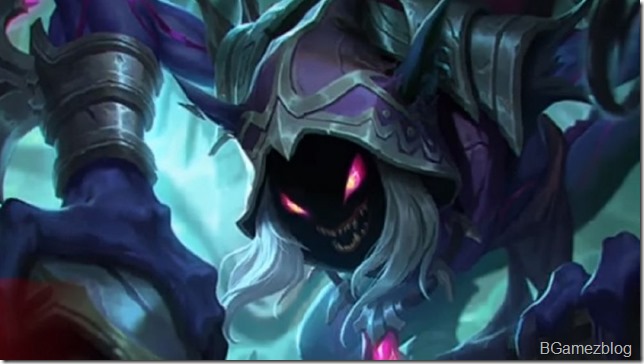 Soon, Helcurt will likely be released in the official server Mobile Legends along with the Christmas Mode. It is characterized by patches there are advanced server that already reach 1.2.38 with Lesley as the marksman's latest hero. If they are later released on the official server, better don't buy original Helcurt if you do not know the strengths and weaknesses in the following game.

1. Have the Silence in the in-Game 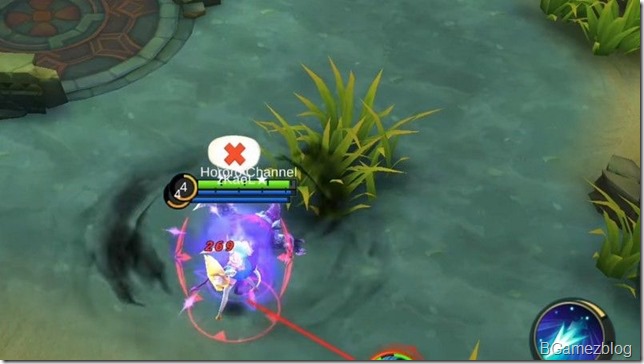 Silence is one of the control effect is most rare in Mobile Legends and only owned 1 hero i.e. Natalia. With the presence of Helcurt, he became a hero of the second most at once in silence in the game. He has a Shadow the Raid can silence a lot of hero at once in certain areas as well as making the enemy hero use skill nearby exposed silence. More difficult was murdered deh!

2. Spreader of terror with a Dark Night Falls 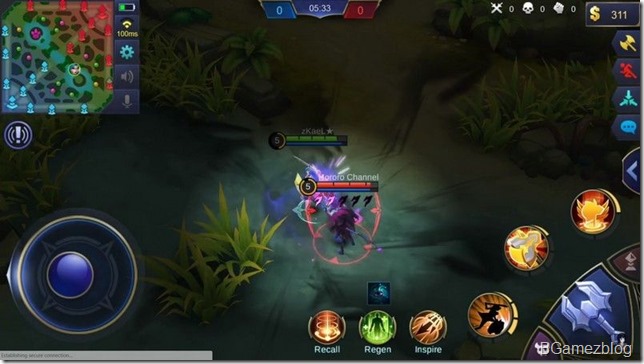 One of the characteristic of Helcurt is his ultimate i.e. Dark Night Falls which can create darkness to the entire hero inside the folder except it and Helcurt the enemy. Although only 3.5 seconds, hero-hero whose blood dying certainly panic with the darkness and make the path kaburnya to be fucked. 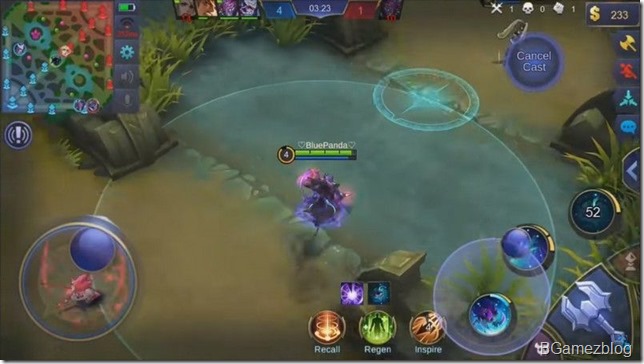 Don't just make a dark, Dark Night Falls also increases movement speed Helcurt significantly, even surpassing Zilong. He could have ran from one lane to the other lane and quickly pursued the enemy hero dying. 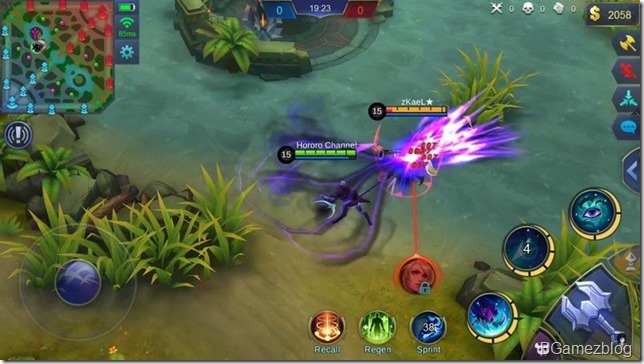 Thanks to the Deadly Poisoned Stinger, Helcurt can generate very high especially if the damage is already done a basic attack as many as 5 or more. He could just kill the hero with 1 skill in already has a good item.

1. Without the 5 Basic Attack equal to No Damage 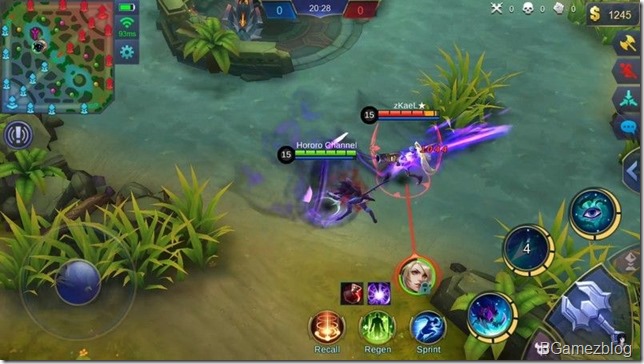 One of the most Helcurt fatal flaws is that it must collect a number of dagger from Deadly Poisoned Stinger with basic attack before it could finally produce a high damage. When he did not collect the dagger first then the damage Helcurt is not nothing. 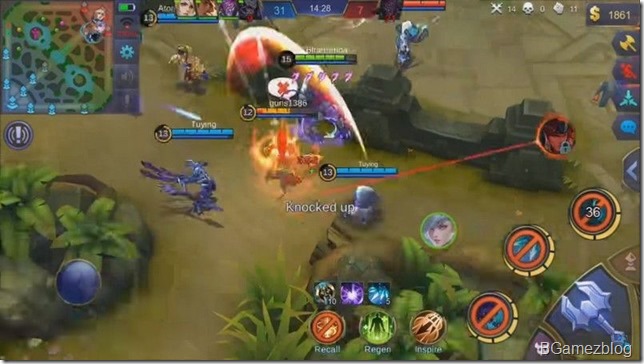 Although he can download the silence 1 hero when using a skill, it won't be too useful if he met with a lot of hero crowd control. Helcurt will not be real if the enemy already locked it beforehand.