Build Mobile Legends, Lesley disappeared and Kill your enemies from a distance 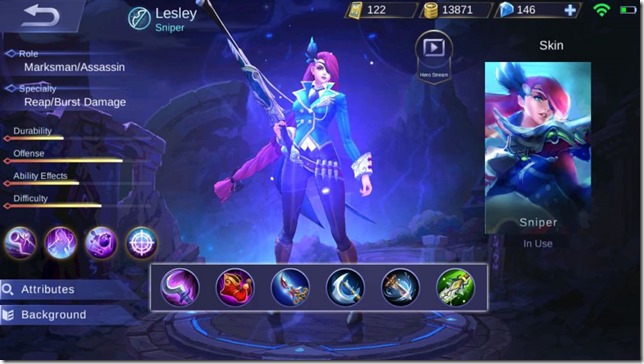 To maximize the damage as well as agility Lesley in Mobile Legends, the following items are very helpful!

Lesley is the only hero marksman while assassin's newest Mobile Legends that can attack enemies from a distance farther than the other marksman a hero. It can also disappear and attack enemies from a safe enough distance many times. Plus he has a pretty good skill to escape or prevent hero Chargers approached him alone. Not to mention his ultimate has a range very far if he has locked the target. Plus he doesn't use completely yet where replaced with energy just like Fanny and will be filled in when doing a basic attack.

To maximize the potential damage as well as make it can easily fill up energy, here is the current best Lesley build. Curious about anything? Check out more information here. 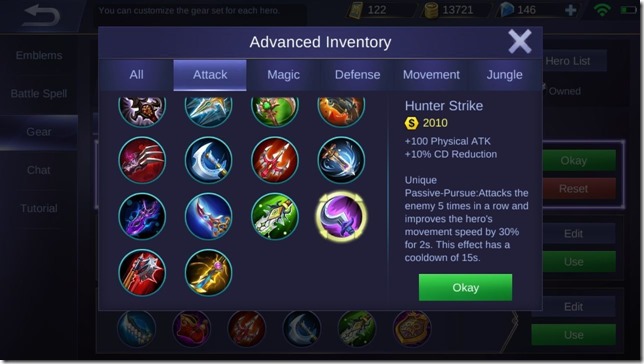 The first item that is created on build times is useful for adding the damage of basic attack Lesley. In addition, the cooldown reduction of his is very good so he could more often use the skill. 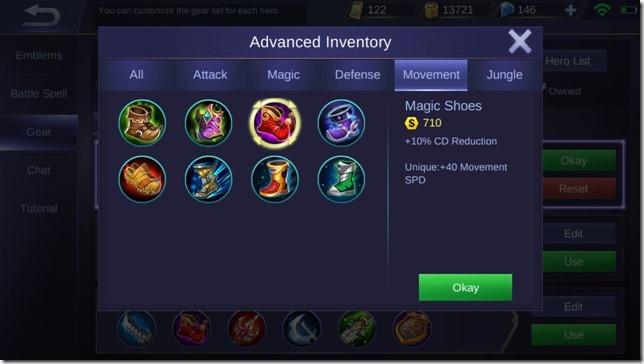 Unlike the other marksman a hero who needs Swift Boots, Lesley felt it more appropriate to use Magic Shoes to lower skill cooldown especially his ultimate for too long. 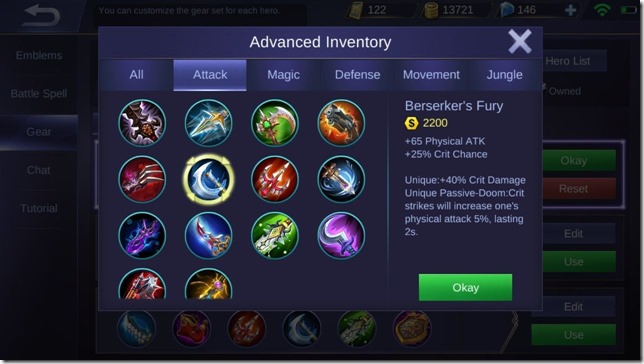 So the damage is produced via a passive skill could be more pain, Fury Berserker's can provide additional damage and critical damage high to the enemy.

Blade of the 7 Seas 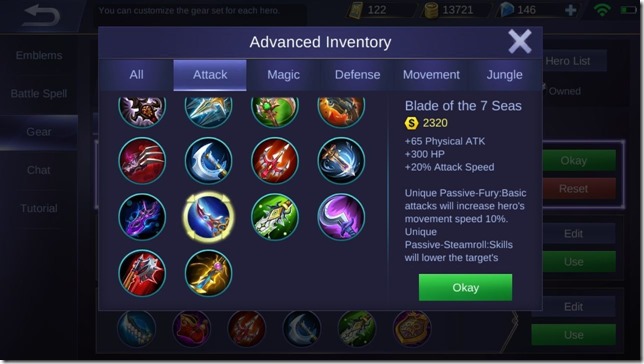 By using these items, Lesley could produce damage more pain while using his ultimate. In addition, the extra attack speed-its pretty fair helped fill his energy-Lesley is back. 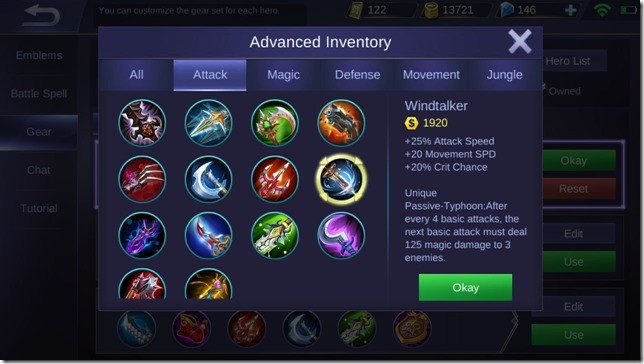 So Lesley can more quickly fill the energy and run faster, Windtalker mandatory you created. The extra attack speed and extra magic damage after doing 4 basic attack made Lesley not only nimble but also suitable for holding down the lane. 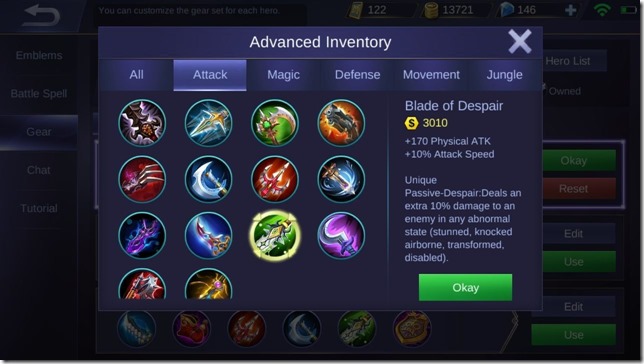 The last item is a mandatory item is the hero-producing damage such as Lesley. An additional 170 physical attack is the largest in the Mobile Legends plus an extra 10% while injuring the affected enemy control effect like stun, morph, freeze and more.

That's the last build Lesley Mobile Legends best this time around. In addition, use Battle Spell Inspire so that Lesley could quickly fill the energy hers.