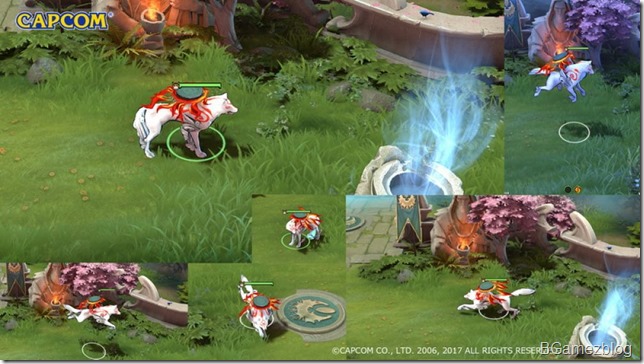 Good news for all of you gamers Dota 2 true, because recent Capcom and Clover Studio has been embodying characters from the video game Okami Amaterasu in the Steam Workshop as a courier that later can be used in the most popular game MOBA.

The plan presents the Ameterasu courier for Dota 2 is also coincided with the release of Okami back HD for PlayStation 4, Xbox, and PC One on 12 December 2017. So courier Amaterasu can actually appear in Dota 2, voting and support needed to get in and released officially by Valve. So far, courier Amaterasu has also been getting excellent response from gamers Dota 2. 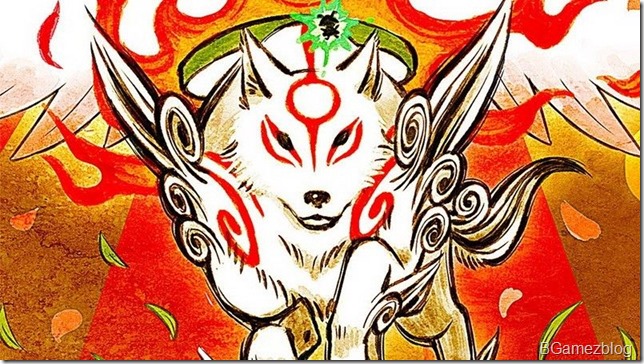 Okami is a game released by Capcom in 2006 then and ever get some awards including Game of the Year for being one of the video game that features the most beautiful quality graphics with the utilization of the style of Sumi-e. In this version of Okami HD release soon will be supported with high resolutions up to 4 k option.

Okami HD would invite you guys to get back playing as the Sun God Amaterasu, Japan who transformed into a wolf. You guys are required to run the various missions to stop the oppression of the eight-headed demon named Orochi. Here, you will meet with unique NPC characters and duel with the mystical monsters. 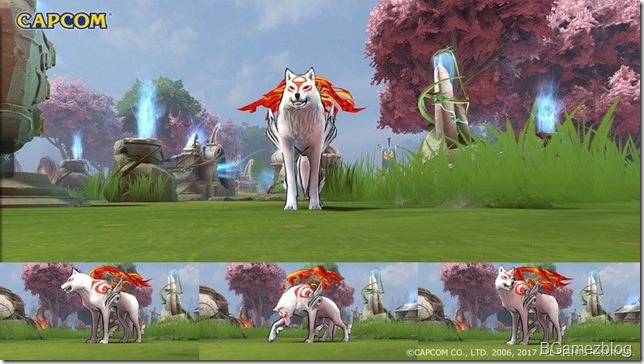 Amaterasu from Okami is emerging as a courier in Dota 2 is not the first time, simply because there are already some other franchise courier attended in the PC game MOBA; in between like a goat from the video game Simulator Goat, Mr. Meeseeks from Rick and Morty, and Master Chocobo who is part of a series of promotional Final Fantasy Type-0. Courier version Dota 2 soon, Amaterasu will have two animated form i.e. form walking and flying.

Okami HD release soon will own dibanderol rates are quite affordable, namely US $20 for standard version; as for the version of the Collector Edition can be obtained at a price of US $46.

Make you curious as to what form of courier Ameterasu of Okami are present in Dota 2, here is the video footage in a nutshell.