Difficulty against the Gildur Arena of Valor? Easy! Follow This Easy Way! - ENJOY

Difficulty against the Gildur Arena of Valor? Easy! Follow This Easy Way! 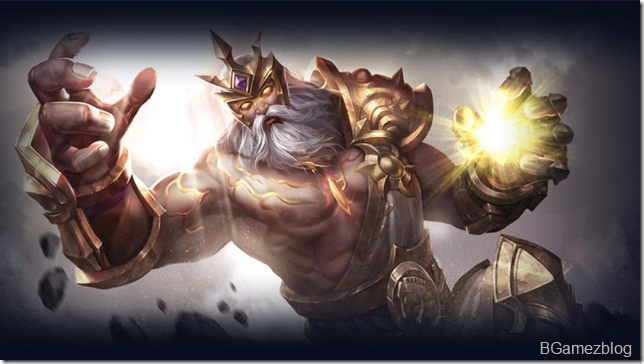 For those of you who are always difficulties against the Gildur, here there are some tips for dealing with the Golden King!

As said above, Gildur is indeed experiencing nerf, where damage from the passive voice is reduced. However this damage reduction was still less so feels if Gildur played as a tank inside the team. He has the skills to do a initiation, skill, and also a dash of crowd control. A complete set of capabilities as a tanker.

Well, for those of you who are always difficulties against the Gildur, here there are some tips for dealing with Gildur.

1. Is behind Creep or Tank 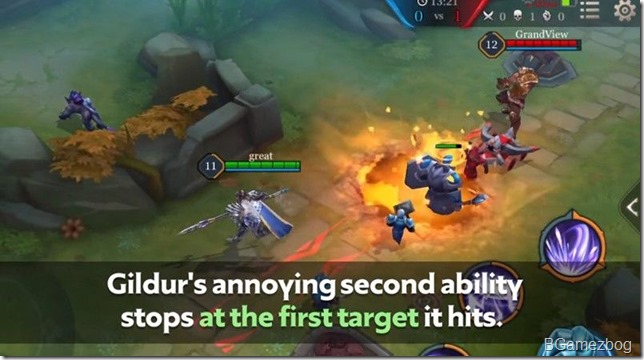 One of the things that ngeselin from a Gildur second skill is the ability he can shoot from distance and cause the stun effect long enough! In addition to stun, this skill also led to damage which is quite sick based on magic power Gildur. The downside of this skill is the shot will stop in on an opponent. So, in particular ye the archer, mage or assassin who has no defense, position yourselves behind creep when dealing in the laning phase. When the team fight, position behind the tanks. So you will avoid the initiation done Gildur from afar. 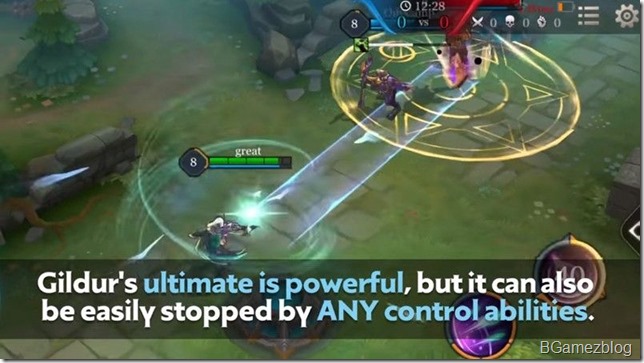 This is very important for you guys to do when facing Gildur, the response is moving. Is the response moves is the ability you guys move your hero from one side to the other to avoid skill shots from opponents. The second skill of Gildur have the pause animation that helps you to avoid. Moving out of the firing line, then you guys will not be exposed to attack from Gildur.

3. make sure the team has the effect of moving the Stun or 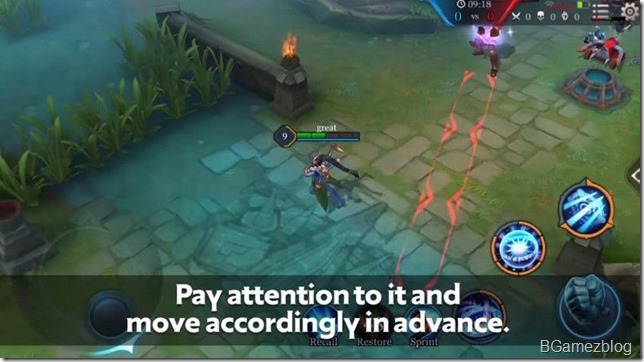 One more thing that ngeselin from Gildur was his ultimate ability provide effects mini-stun many times to opponents who are nearby in a duration long enough. In addition to mini-stun, Gildur also provides damage! Well turns out to stop the ultimate from Gildur very easy! You guys provide enough stun, or moving positions Gildur (the urge Thane or Toro). With stun or slightly shifted, ultimate from Gildur directly to a halt. That is why it is recommended carrying the hero has the effect of stun or able to move an opponent when dealing with Gildur. 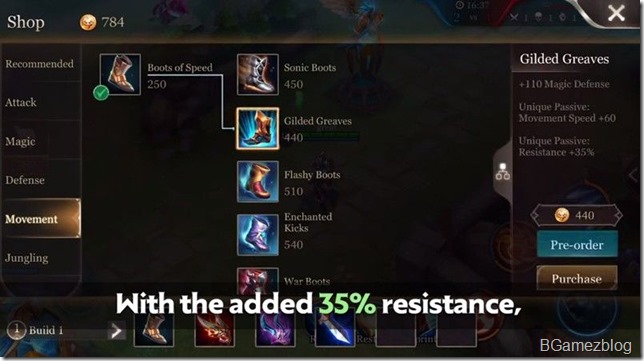 Make sure you guys use the Gilded shoes items Greaves. With these items, you will get an additional 35% resistance. The effect of the Gilded Greaves would reduce the effects of stun ultimate Gildur and make you guys were able to withstand the effects of mini-stun damage at once given by Gildur, before later doing a counterattack!

That's four easy ways to deal with Gildur in the Arena of Valor. By doing four things at the top, Gildur is no longer a very dangerous opponent for you guys, and thus become an opponent that will ease you guys tackle!