Civilization VI: Rise and Fall is the awaited expansion by fans turn based strategy game Civilization VI. Anton Stenger was quoted by the Lead Designer, this expansion will offer a dynamic kingdoms (can be quickly up and down) and also presents a feature Story Mode!

If you is a game player's Civilization, both from the first to the sixth, you shall surely gradually feel tired because of the absence of Story Mode (except in the expansion). Now, you can already play with the story through Civilization VI: Rise and Fall. 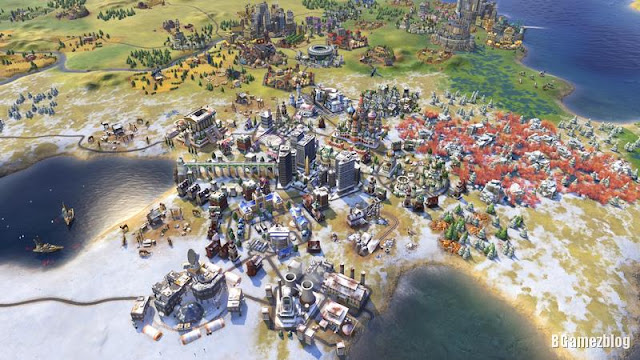 Golden Age means is time where technology is growing while the Dark Age indicative of a crisis everywhere.

There is also a feature of the Governer. This feature makes the players use a Governer or mayor can take control of your town. Governer can be promoted is focused to increase an attribute such as economy or happiness of the population. 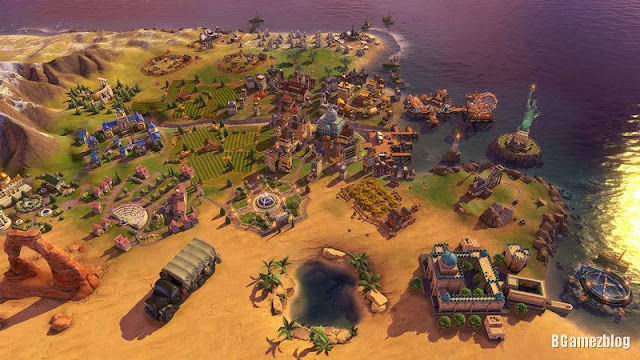 There is also a feature of Emergency. This feature can create a civilization that existed a hostile civilization more if something extreme, example is the existence of a nuclear bomb that's been launched by a civilization.

Well, the thing that is most eagerly awaited is the existence of new leaders. Indeed the regular 2 k Games Announces new leaders (one of which Indonesia) separately in a DLC (Downloadable Content).


However, in the Civilization VI: Rise and Fall, there will be nine new leaders lho! Party 2 k Games also announced these new leaders will be focused on one of them to women. For details on what leaders are going out, has not been announced officially. 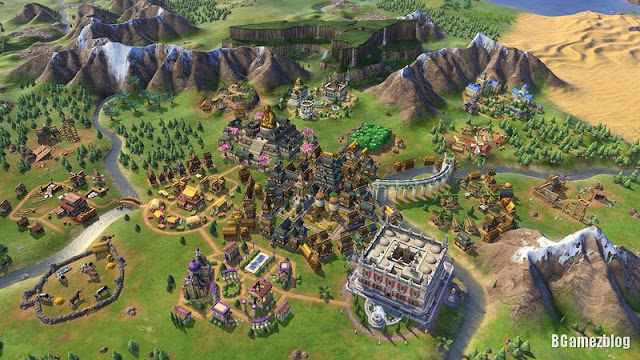 This expansion will be released on February 8, 2018 at PC via Steam. Game Civilization VI also being discounted 50%.