God of War release date PS4 leaked! Prepare thy Wallet from now on! 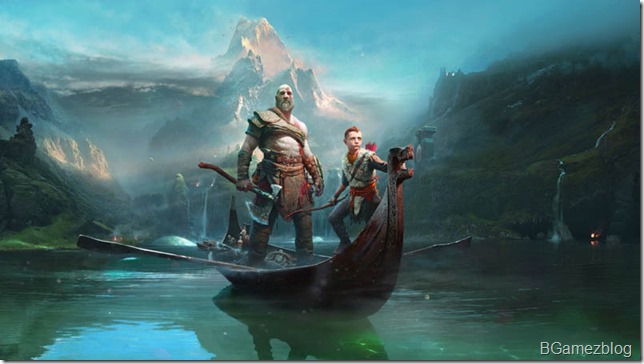 After the release date, certainty awaited God of War PS4 leaked! Certainly this Kratos epic you can follow in the beginning of 2018 coming!

One of the most eagerly anticipated game attendance is the God of War PS4 (or often associated with the God of War series 4). This game will tell the life of Kratos in his last post war against the gods of Olympus. After his conflict with Zeus was completed, he lived with his son of Atreus in the new world, where the Norse gods live.

Told that the world where he was this time still not safe for the home. Many monsters and evil fighters roam, so their life is still full of danger.

To be able to survive, Kratos must train his son in order to be ready to face the world. He decided to train his son, but before that he must master her anger. 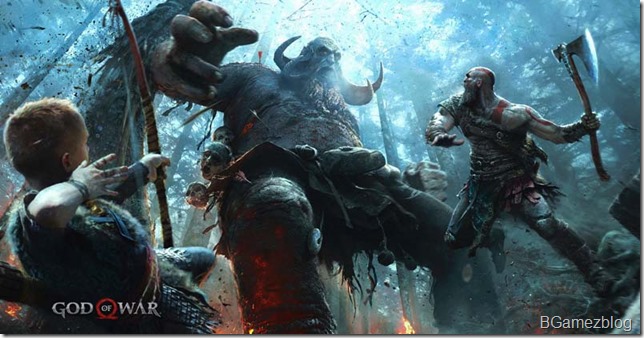 God of War the PS4 will feature Kratos figure who will be different once with Kratos as we know it. Now its human side will be more visible, she acted as father and also mentor to his son.

But in fact, not only the monsters and humans are endangering his life, but also the Nordic gods. They vied for Kratos because it is considered responsible for the fall of the Olympus. They are able to survive?

The mechanics of the game God of War the PS4 will also be different from the previous games. This time you will not play alone, but there are doomed Atreus Act as peer bertarungmu.

In addition, Kratos does not use the dagger to Athena again, but an axe called War Axe. The axe itself can be thrown and also has the power of magic, such as the strength of the ice that was able to freeze enemies. 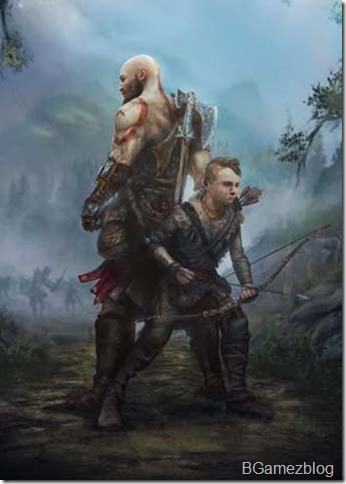 In addition, the changes most noticeably is the point of view of his camera. Now the camera will focus on the backs of Kratos, no longer free as his original game. Some of the scenes of violence that characterizes God of War also indicated such a bone shatter its enemy, tearing the enemy, and so on. 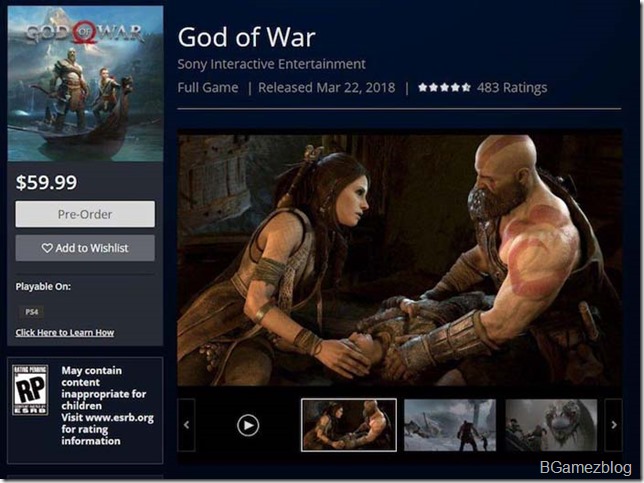 For those of you who already can't wait for the Sony release date leaked this game via PSN. Yep, from the pages of the official God of War PS4 on PSN, stated the game will be released on March 22, 2018 coming! Games developed by SIE Santa Monica Studio dibandrol for USD $60.