Helcurt The Boxes! 5 ways to make it Powerless in Mobile Legends 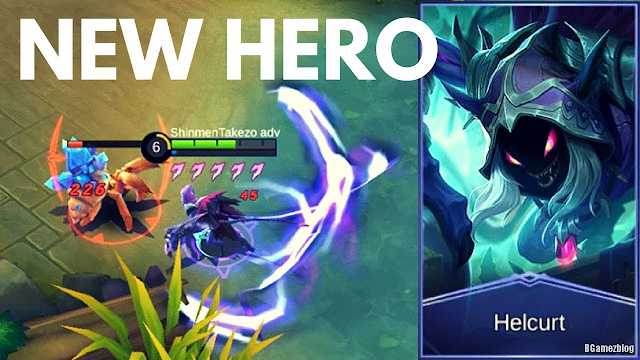 Every hero must have had weaknesses, including Helcurt which he says is too imba. Follow the tips below and make it powerless!

Helcurt is the hero assassin in the form of Legends similar to Mobile Satan with the form of a cat. His performance is pretty awful movements crawl like preparing to pounce anyone who want to blur it. Remarkable ability comes with silence from either active or passive skill make a terrible enemy Helcurt be for anyone, especially hero mage. In fact, he did not seseram that even arguably the boxes if you guys do the following things. 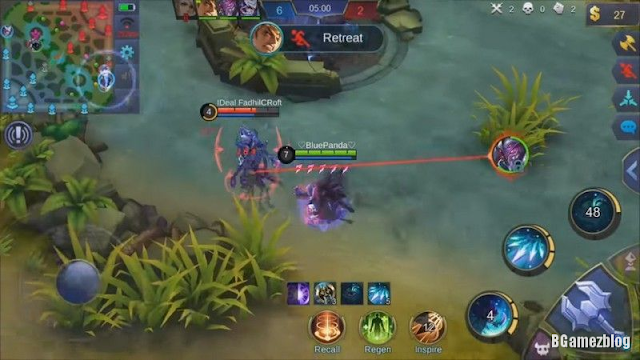 If you guys were approached by Helcurt and exposed to the silence, the first thing to do is to never move straight. Try to move irregular so that the Helcurt will be the difficulty of generating high damage with Deadly Poisoned Stinger. 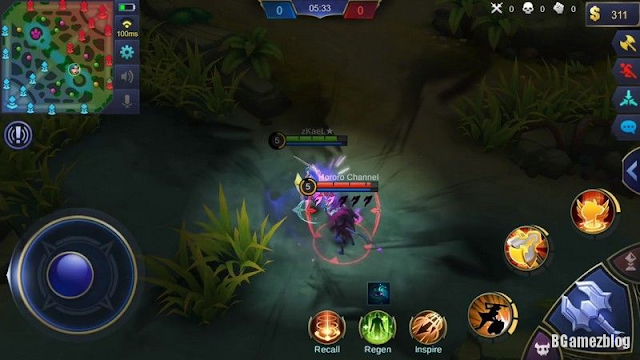 When using Helcurt Dark Night Falls, hero you except other Helcurt can not see anything for a few seconds. When darkness occurs, don't panic! Stay calm and try to remember the position of friend or foe in the round so that the Helcurt will be hard to find a position in a flock. 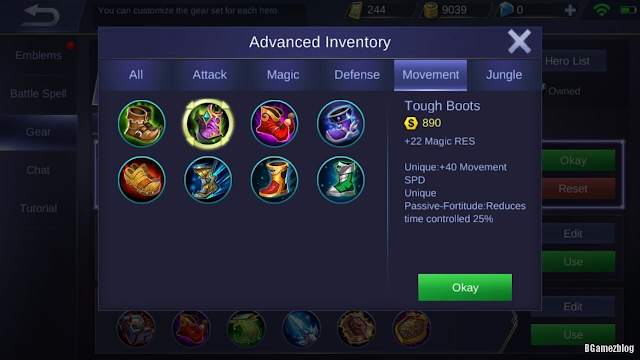 The most important but often forgotten by Mobile players Legends are effect of Tough Boots. Reduction of control effect of 25% make hero that you can use to recover from the effects of silence is faster and can use skill either to interfere with or Helcurt run.

4. Diggie Mandatory in the Game 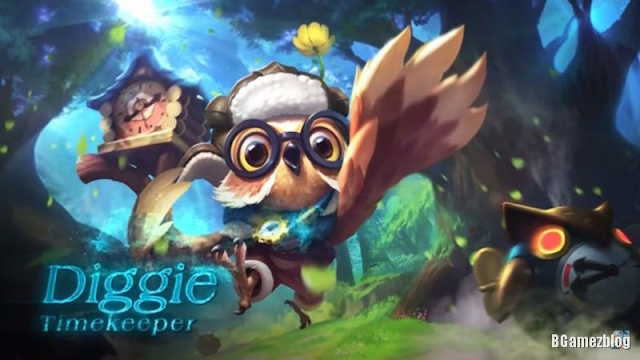 For Helcurt, the role of anticipation Diggie is very important in the game. He could keep teammates from any control effect by using the Helcurt property of ultimate. He also has control effect stun and slow which can be thrown and make Helcurt afraid of approaching. 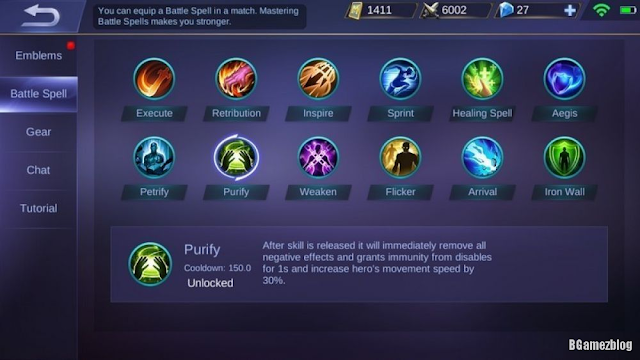 If you do not have a Diggie in teams, then the last option that could save you from pursuit to Helcurt is to use a battle spell Purify. In addition to eliminating all kinds of control effect, you will also be immune moments from all the control effect.

That's the last way of making Helcurt was powerless in the game. By following the tips above, will definetly Helcurt trouble mengincarmu and you could win easily. Good luck ...