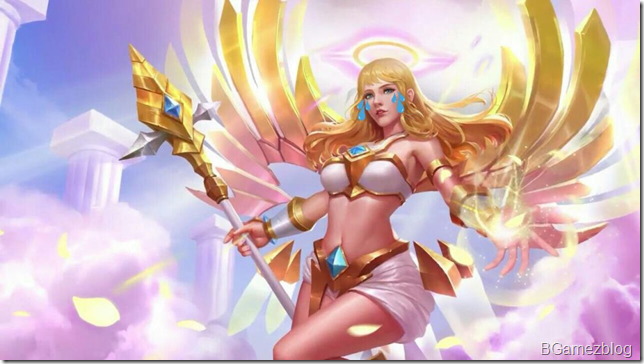 The era of hero support in Mobile Legends lately has begun to disappear, even felt useless at all! What are the reasons?

Inside the MOBA game, the role of a supporter is very important to help the team win the game; good excess to heal teammates, withstand some damage, or provide buff and debuff. But it does not seem to apply in Mobile Legends. Nowadays the role of a hero support is underestimated even if not important at all. A team can still win games without a support role. How could that be? Here's why the support is no longer popular among Mobile Legends players. 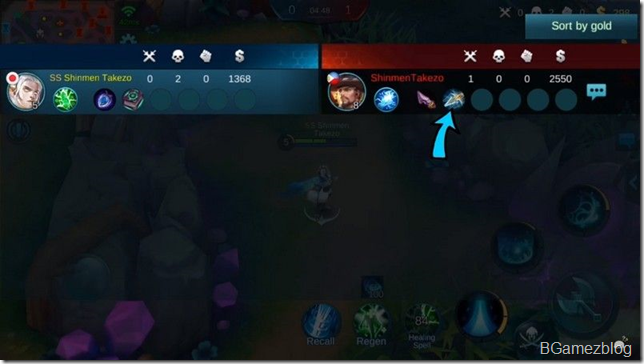 The role of a support of the most important is its ability to heal a number of HP friends, for example, by using heroes like Rafaela, Estes or Minotaur. But this heal effect is too easy on the enemy counter, ie only by purchasing heal effect reduction items; by using heroes who rely on basic attack hero marksman who bought the item Deadly Blade, or hero who rely on magic attacks that buy Necklace of Durance. In this way they can reduce the healing effect of hero support through his skills. 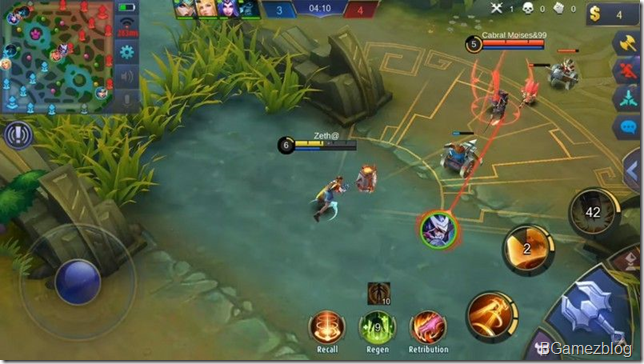 Not only is the healer counter too easy, the crowd control area that is owned is quite minimal if you see the meta hero now more relies on mobility. Hero-heroes like Lolita, Nana, and Minotaur do have good crowd control with large areas. Unfortunately their skills are not very reliable in the fight because there are too many 'conditions' to be met.

Nana for example who has Dragon Cat Summons but there are pauses so the enemy can still avoid; or Lolita which takes 2 seconds to actually launch a long-lasting stun effect in a large area; while the Minotaur is very dependent on his rage in order to do Minoan Fury that can make the enemy flying into the air. Ribet right? 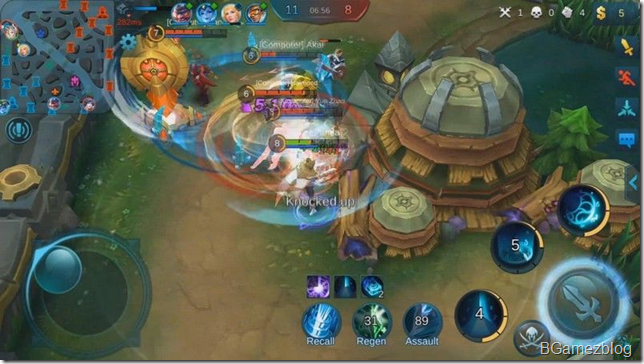 In any game, the most 'soft' hero would be the main target in the game, especially if the hero is very troublesome enemy. With today's meta heroes, killing a soft support like Nana, Estes or Rafaela will be so easy and can take less than 5 seconds. No wonder that Mobile Legends players rely more on heroes with good control effects and wide areas like Aurora or Odette rather than a healer.