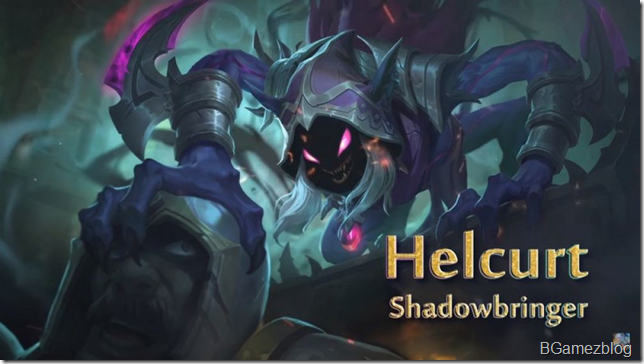 The emergence of Helcurt in Mobile Legends some time ago made it a favorite hero assassin replace Lancelot. What is the reason?

Helcurt is a hero assassin in Mobile Legends with a pretty creepy appearance. Helcurt you can buy at the shop for 32,000 battle points or the equivalent of 599 diamonds. He is the second hero who has a silence besides Natalia with tremendous damage and mobility. Especially if coupled with the item of attack speed and damage, Helcurt could just kill the enemy with ease. Since its appearance on the official server, many are competing to use Helcurt in the game. Why can he be so popular? Here's why.

Helcurt has one skill that can be spelled out one of the sick in Mobile Legends is Deadly Poisoned Stinger. He will throw a sword at an enemy whose number depends on how many swords Helcurt has gathered during basic attack. With a maximum of 5 swords, he could have killed one enemy hero easily even though his blood was still full.

2. The Spread of Terror for the Dying Hero 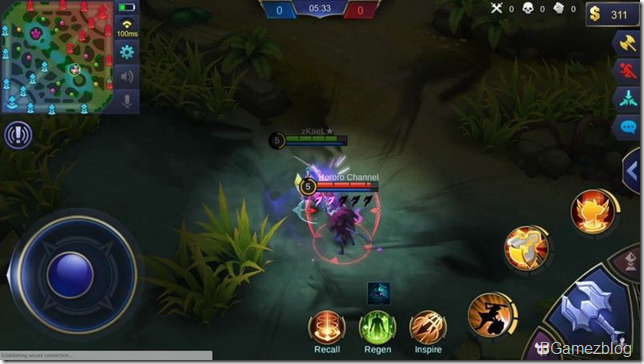 When a dying hero and Helcurt happened to see or be near him, the hero would soon be pursued by Helcurt using the Dark Night Falls which provided extra movement speed and a huge attack speed. Plus the ultimate it makes the map becomes dark for a while so that the enemy will panic and more easily killed.

3. The Only Hero with the Most Silence

4. One of the Fastest Heroes

As already explained in the previous points, Dark Night Falls make it get additional movement speed is big enough. He also has a Shadow Raid so Helcurt can jump in wherever he is heading with a considerable distance. If he is threatened, just use Dark Night Falls then Shadow Raid to the far enough direction of the enemy and then flee easily.

5. His Appearance is Creepy 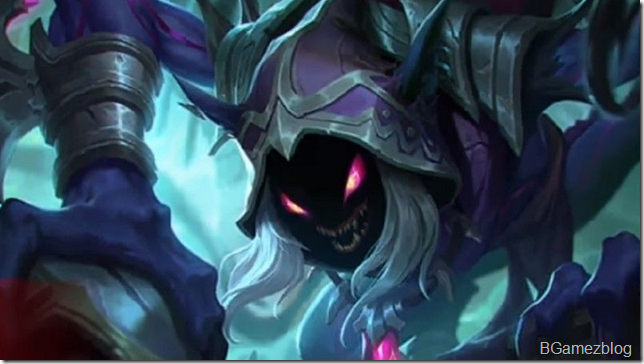 In addition to skill, the look of hero became one of the reasons why the hero is popular. Helcurt has a creepy appearance like a devil crawling and ready to hit anyone and finish him off.