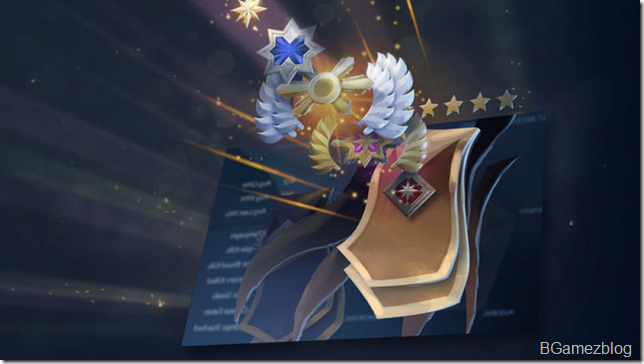 Many Dota 2 players are trying to pursue their current medal rank to prove their individual skills. But sometimes when they try, they still lose and can not move from Crusader medal which if equated with the number is only about 2k MMR only. Most definitely blame a teammate who can not play or their slow response. In fact, the following reasons keep them loyal in the Crusader medal to this day.

1. Selfish When Choosing a Hero 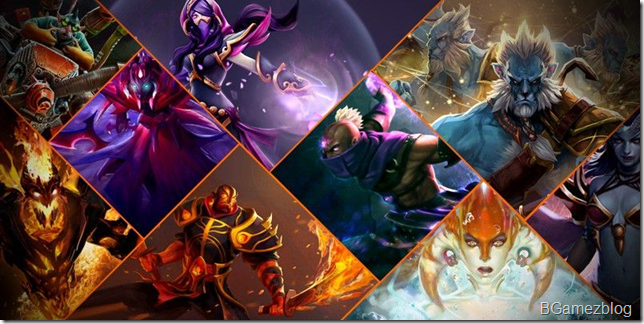 Ideally, the composition of a team must have at least 1 carry, 1 midlaner, 1 offlaner, and 2 support. Dota 2 players must be able to adjust the composition of the team to be balanced and the game so much easier. But you will remain silent in Crusader if you still selfish chose hero regardless of team composition. Although in your team there is mid or carry or feed, it is better to just defeat it and play hero according to the ideal composition. As an additional suggestion, just mute your friend if the play is too noisy. 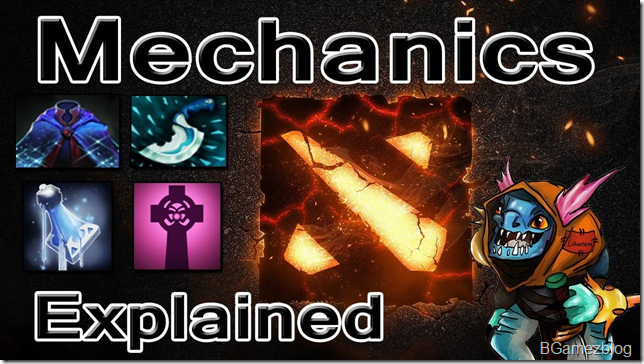 Already succumbing when choosing a hero does not mean you will be able to immediately rank up. Mastering the various mechanisms in the game is also quite important, especially understanding the role of hero and timing skills. This can be overcome by learning the mechanisms inside the game, whether watching from Youtube, trying things on demo hero or custom lobby or reading the latest update in Dota 2. 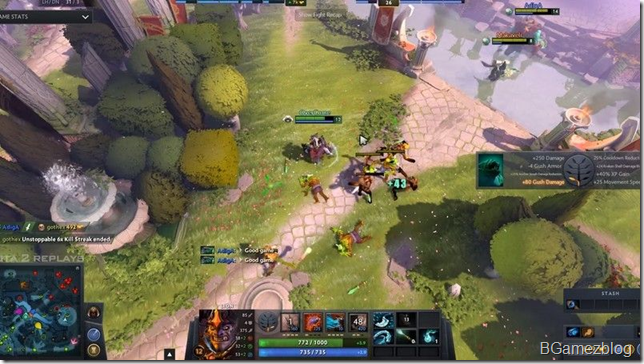 This is very often not done by Dota 2 players, especially Crusader down. Whether you win or lose, game evaluation really needs to improve your next game. You can see your game replay and learn the enemy strategy and anticipate it in the next game in order to reduce the same error. 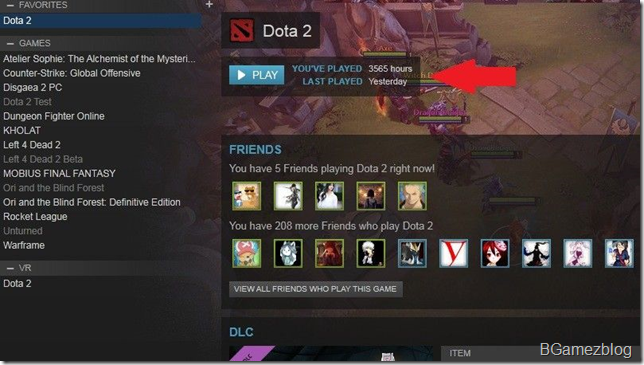 Already doing the things above but still stuck in Crusader? Check how long you play Dota 2. The average Dota 2 player improves the skill by playing at least 4 hours a day while doing the 4 things above and staying consistent.

This last reason is the most fatal and very often done Dota 2 players who are in rank Crusader. Remember! You can win the game not because of a lot of kill, but follow the game's objective of destroying the enemy's ancient. You do not want to have a bitter experience like the video above?