Here are Five Best Arena of Valor Teams in Indonesia in 2017! 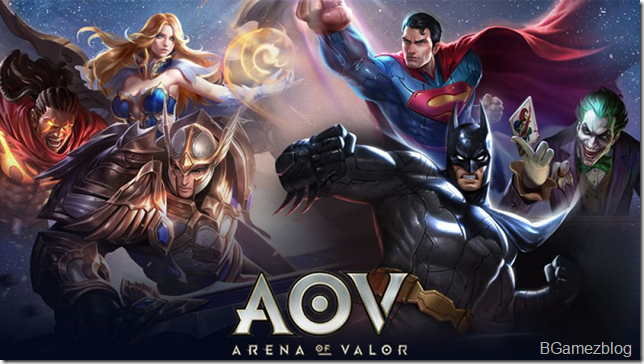 The selection of the best Arena of Valor team of 2017 is based on all the achievements and team trips throughout the year.

Arena of Valor succeeded in becoming the best game in 2017 this version of Google Play. No wonder, because MOBA Mobile game is indeed able to grow very rapidly since present in mid-year 2017 is in Indonesia. One of the factors that support its development is none other than the presence of esports tournaments for national and even international Arena of Valor games that can be followed by esports teams in Indonesia.

Well, looking back, this time Duniagames interested to inform about the five best teams in the Arena of Valor in 2017 this. The selection of this best team is based on all the achievements and team trips throughout 2017. Who is entitled to the title as the best Arena of Valor team in Indonesia in 2017? 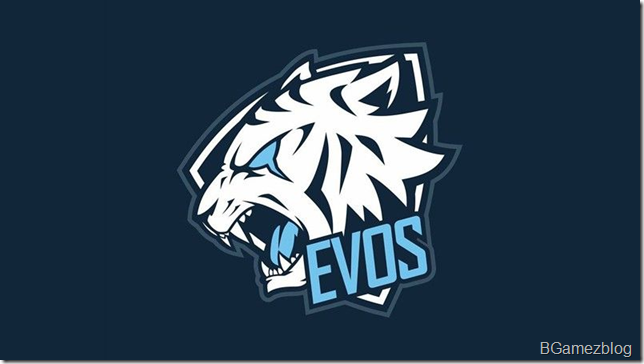 No doubt that EVOS is entitled to become the best team in Arena of Valor in 2017. Departing from the acquisition of TheWir team that won the first Mo-Cup, the nation's first nationwide AOV tournament in Indonesia, EVOS continues to grow to beat its competitors teams. Their greatest achievement is to win the Battle of Valor, the biggest national tournament in Indonesia, and is entitled to represent Indonesia to ASL which took place in South Korea some time ago. 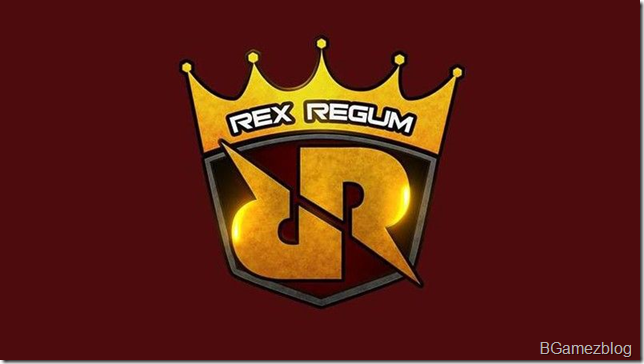 Furthermore, there is Rex Regum Qeon team which in 2017 became a big team in Arena of Valor. Starting from acquiring NOVA team, Rex Regum Qeon rivals EVOS in local tournaments. They won the title at the MAXcited Yogyakarta tournament, and last won the OPPO x AOV tournament held at Mall Central Park. 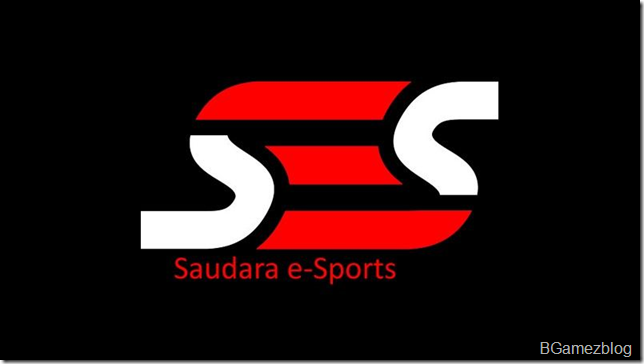 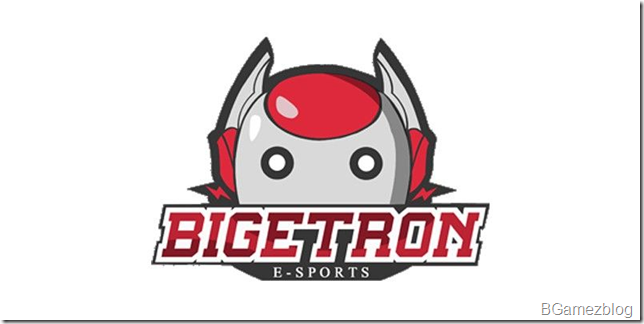 Next there is a team of Bigetron who managed to finish in 2017 this year. Armed with strong management and top tier players, Bigetron has a solid foundation as a championship team. Various local tournaments such as Bekraf AOV, champions MAXcited Semarang and Medan they managed to achieve. In addition Bigetron has tradition always qualify for the round of 8, until the final round of each tournament that followed them throughout the year 2017. 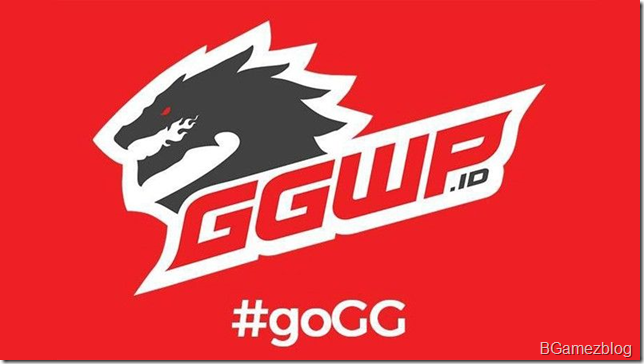 Not complete if we do not enter the name of the GGWP ID team into the best AOV team in Indonesia in 2017. The name of this team is present and a stable contestant reaches the rounds of the top of the VO-Cup title. But they still have to admit their opponents in the top round. Local titles have been won frequently, such as champions Alabasta and Esienwald Tour VoC and Bigetron Arena of Valor Open Challenge. They also became one of the leading teams in the BOV but must be subdued from the RRQ.