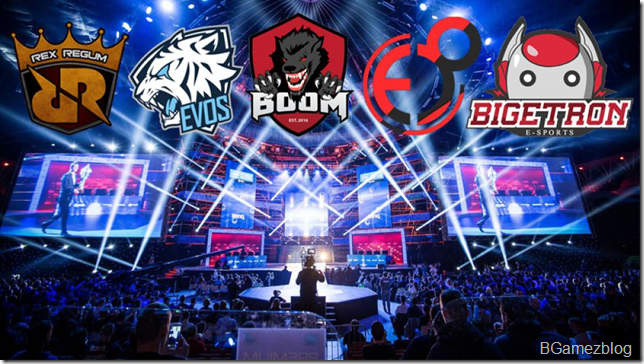 Of the many management team esport in Indonesia, there are at least five names that have developed very rapidly in 2017 this year.

Talk about the game, not complete if we do not include about esport is not it? In Indonesia esport is not as big as in Europe and America, even not yet developed in other Asian countries like Korea, China, Thailand, Vietnam and even Philippines though. But in the year 2017 is already a lot of esport management team in Indonesia who develop wings and not a few who also offset the development of division esport with the development of their achievements.

Well of the many management team esport in Indonesia, there are at least five names that this year is experiencing very rapid growth. The development in question is increasing the division esport from other games in the organization. Who are the five most important esport management team in Indonesia in 2017? 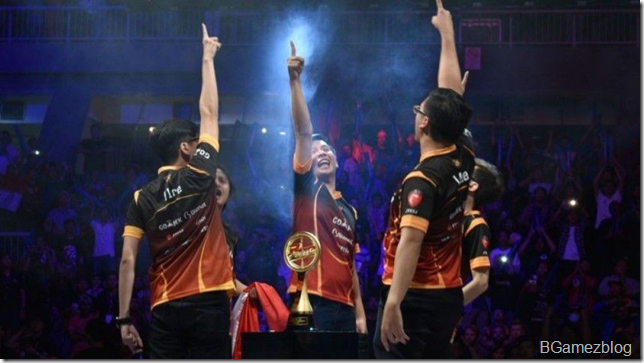 Esport team management that initially only existed division Dota 2 is the most developed team in 2017. At least now there are game division of Arena of Valor, Mobile Legends, PUBG, and Point Blank which became part of Rex Regum Qeon. The presence of this new division is also offset by the addition of a champion trophy collection for RRQ. At AOV they become a new power and win OPPO X AOV, in Mobile Legends they win the Garuda Legendary Cup, PUBG won Aerowolf PUBG Open Fun Cup Season 2, and the phenomenal PB division is PBNC and PBIC 2017! 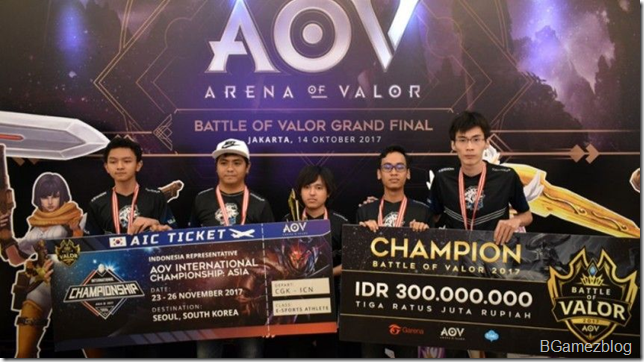 EVOS Esports also deserves to be the most developed esport team management in 2017. Just like RRQ, starting from the Dota 2 game division, EVOS now has many game divisions as a new family present and achieving in 2017; there are AOV, Mobile Legends, and PointBlank. The presence of this new game division also presents new trophies, such as AOV with BOV champions, and PointBlank with the title of PBLC 2017 (ladies team). 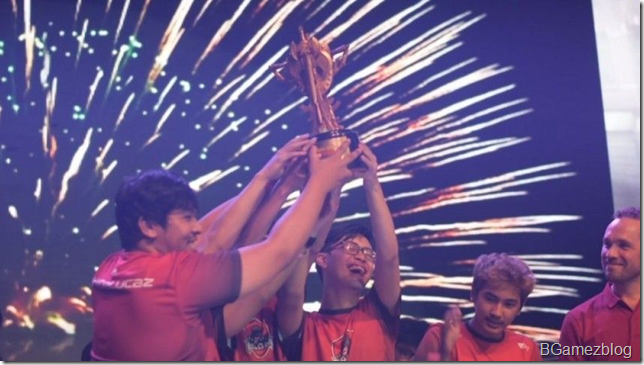 Furthermore, there is a management team that originated from the CS division: GO, and achieve glory through the game division Dota 2, BOOM.ID. In 2017 there is a division of Vainglory, AOV, and Mobile Legends games that are ready to add trophi for BOOM.ID team management. Yup, the new game divisions present for BOOM.ID is currently already in the ranks of top teams for each game, but in the year 2017 they still can not win the title. 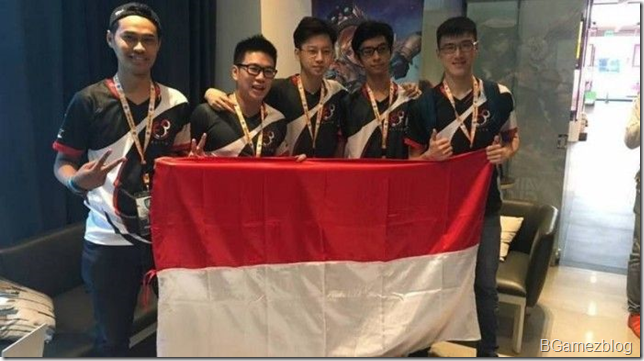 Elite8 entered the ranks of the most developed? Yes, they deserve to be counted as the most developed team management in 2017. At least in 2017 there are a total of four game divisions that are part of the management team esport Elite8. There are Vainglory, PointBlank, Mobile Legends, and Arena of Valor. The highest achievement was just inscribed by the VainGlory division. No kidding, they win Vainglory SEA! And is currently competing in Vainglory World Championship 2017 in Singapore! 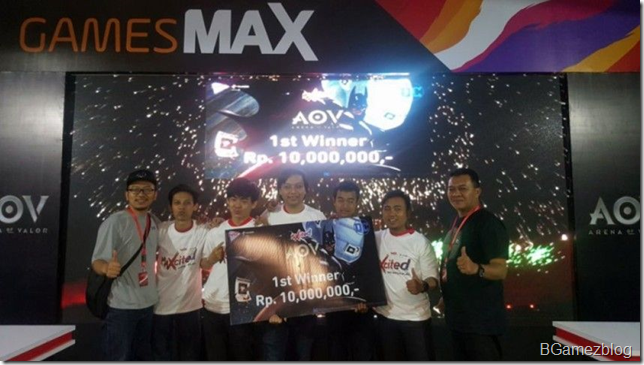 Maybe the name of BIGETRON is still relatively young in the competitive arena esport Indonesia, but the management steps esport Bigetron team is extraordinary! At least in the year 2017 they really penetrated many divisions esport game. Noted there are games League of Legends, CS: GO, Arena of Valor, Mobile Legends, PUBG, to SMITE! Entire teams esport Bigetron also competes at the top and becomes a serious contender to win titles in the coming years.