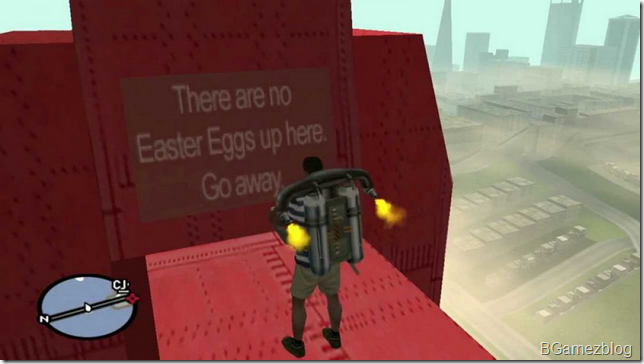 Not many know! Here are some mysterious messages in video games that are very rare! 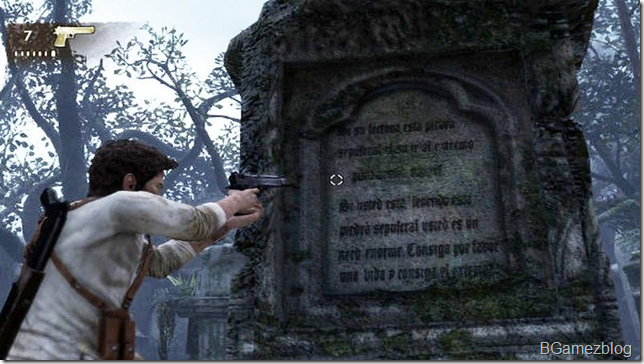 Uncharted into an exclusive serial game that releases for PlayStation 3 and 4. Game that tells about the adventures of the protagonist character named Nathan Drake to find this historic object is very interesting to follow. Well, in the Uncharted series: Drake's Fortune, the Naughty Dog developer pinned a mysterious message on a tombstone, which reads a Spanish sentence. The article reveals an important information about what happened to chapter 15 in the game. 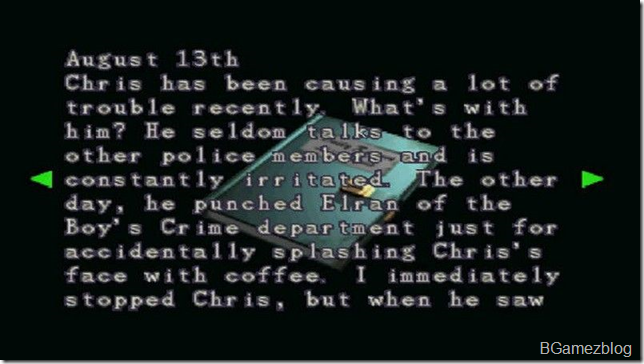 Resident Evil 3: Nemesis also keeps interesting mysterious messages to reveal. If you find a diary owned by Jill Valentine, the book contains about Jill curhatan trying to escape from Raccoon City, and meet with deadly monsters. Indeed, this mysterious message does not really affect the storyline, but you will know more in the figure of Jill Valentine and the various strange events that he experienced in this game. 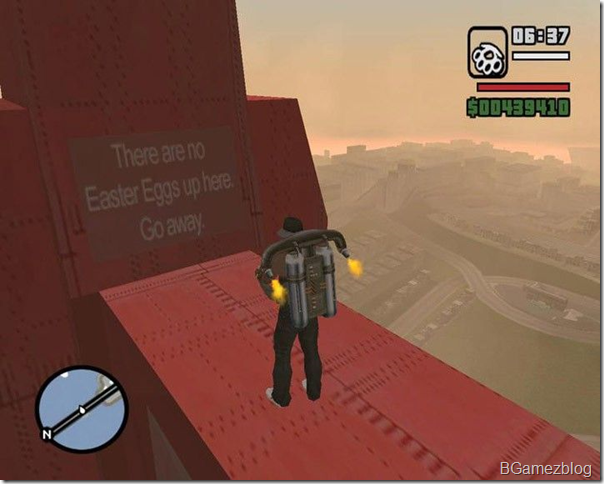 If you really like exploring in Grand Theft Auto: San Andreas, then the mysterious message above would be familiar to you. The mysterious message that reads "no easter egg on top of this, off" is at the highest location of the Gant Bridge. Rockstar Games is fun to make the message, because to reach the location of the message is quite difficult and must use a plane or jet pack for easier. 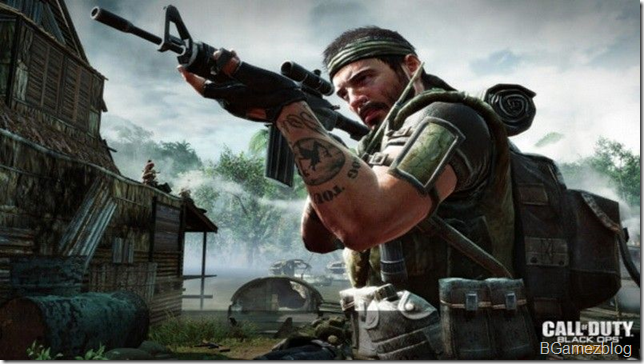 Frank Woods character is one of the favorite characters in Call of Duty: Black Ops, but the character is told to die from a big explosion. Well, on the menu display that shows Mason sitting in the interrogation chair, he can access a computer located nearby. By entering some special code, there will be a message stating that Woods was not dead and became the only guest living in Hanoi Hilton. 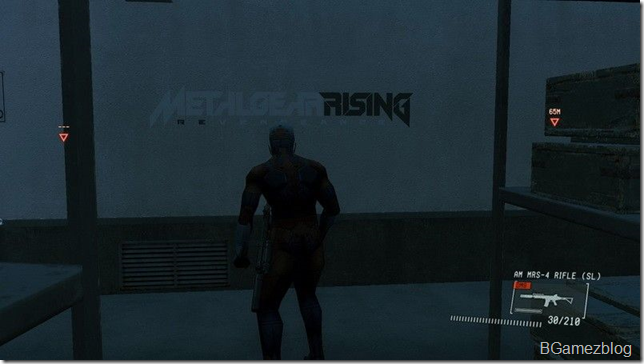 Before Hideo Kojima officially left Konami, he was still working on his last project there: Metal Gear Solid V: Ground Zeroes and Metal Gear Solid V: The Phantom Pain. However, it seems that Hideo Kojima has given these signs of departure through a mysterious message that can be found in the Ground Zeroes series. Through a mission entitled 'Deja Vu', you will be assigned to look for some logo from the previous Metal Gear series and delete it. 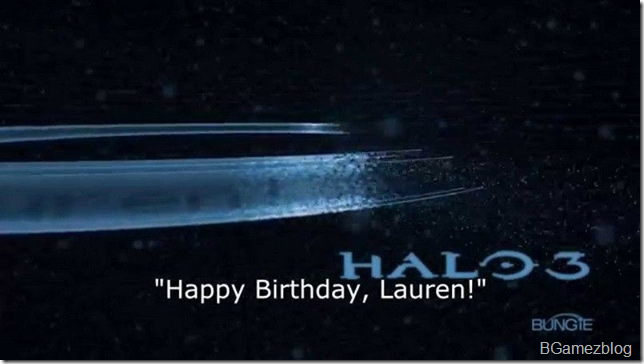 The Bungie developer also pinned a mysterious message to Halo 3. Not only gives an easter egg that features a set of monkeys with a human face, there are also messages you can find on the menu view when you want to play. There, on the Halo ring will appear the words "Happy Birtday, Lauren!" if you set the console time to December 25th. 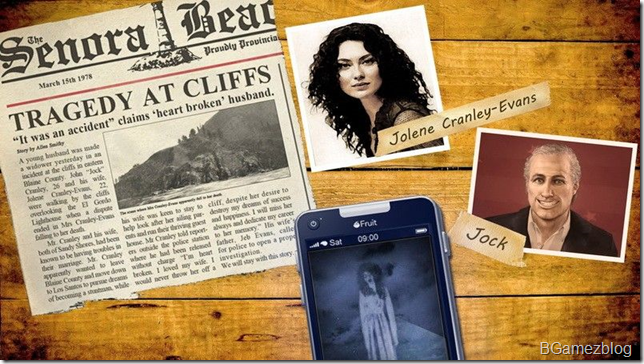 With the concept of open-world is very broad, not surprising that the series of Grand Theft Auto V became the best-selling series of all time. But did you know that in the game is also stored a mysterious message about a woman who was killed by her own husband. Through a piece of newspaper that you can meet, there is information that explains that a woman named Jolene Cranley-Evans lost while climbing Mount Gordo. The mysterious message also culminates in an easter egg that shows the ghostly figure of Jolene Cranley-Evans!