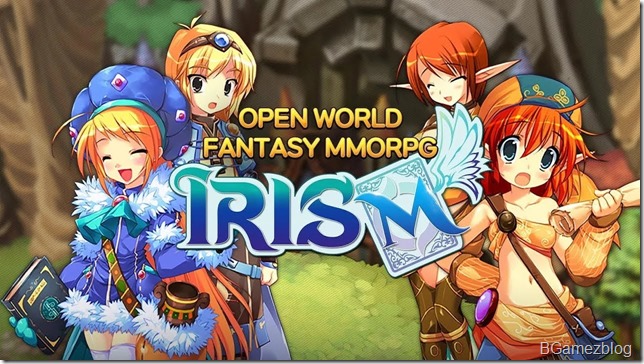 After going through the period of pre-registration, finally at the end of November 2017, IRIS M has been officially launched.

IRIS M is a mobile game MMORPG with the theme of a fantasy world and features 3 base class/job you can choose namely, Warrior, Mage and Ranger and 3 race to choose i.e., Human, Sprite and Demibeast.

Event pre-registration IRIS M starting from November 10, 2017, with prizes worth USD 450,000 for free in order to launch the IRIS M.

IRIS available in Google planned to Play all regions of Southeast Asia, with a choice of languages, namely, Indonesia, United Kingdom, Viet Nam, Thailand, and China. 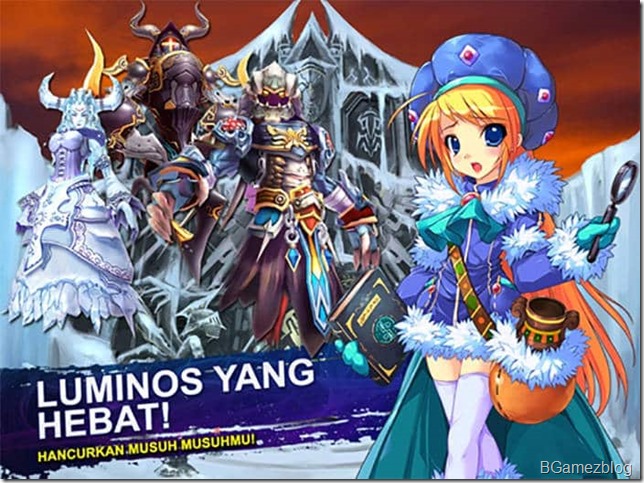 Turned into one of the three great God of war and the impact of the plagues to the enemies of gamers. 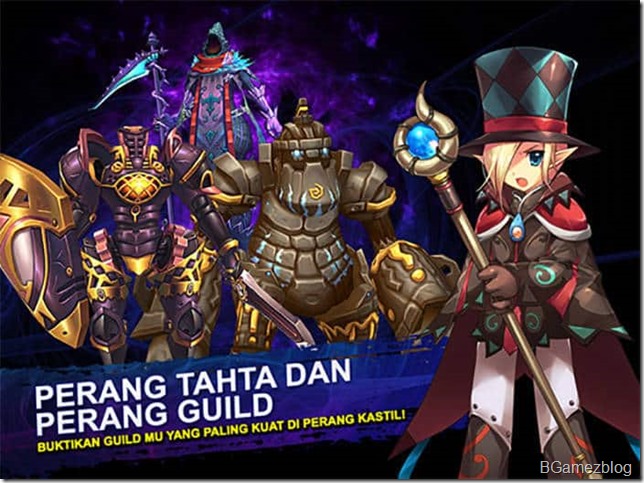 Prove that the strongest gamers Guild in Castle Wars.

3. an interesting Storyline and wake up Private Kingdom 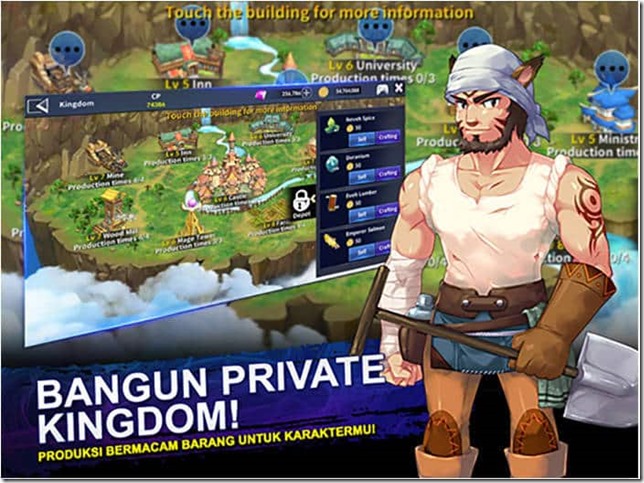 The story line interesting and original, in balance with a lot of character, Skill and NPC. As well as getting up private kingdom gamers themselves. 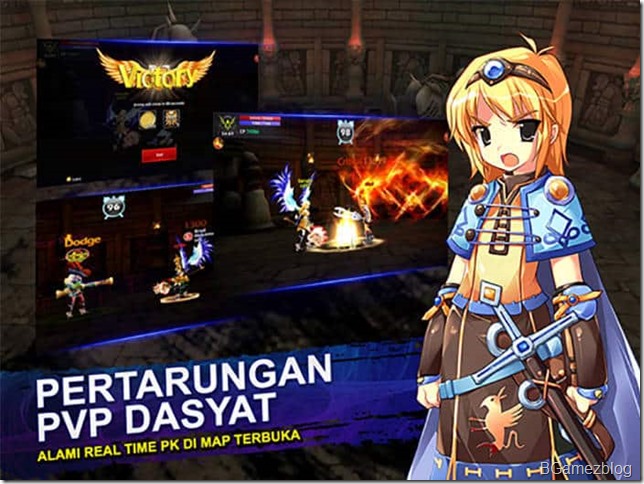 Enjoy the experience of Real Time PK in the Open World. Fight with other gamers with style Battle Royal.

Also during the Grand Launching IRIS M, all gamers will get 50 Crystal for free.