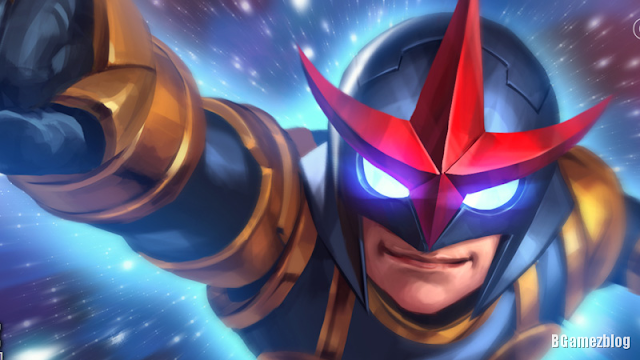 The superhero Team the Ultimates would you can play the latest game updates on Future Marvel Fight!

Finally, the Ultimates team of comics will present into the Future Marvel Fight game! Ultimates team itself is an organization or group of heroes that are not too large, but contains great heroes. 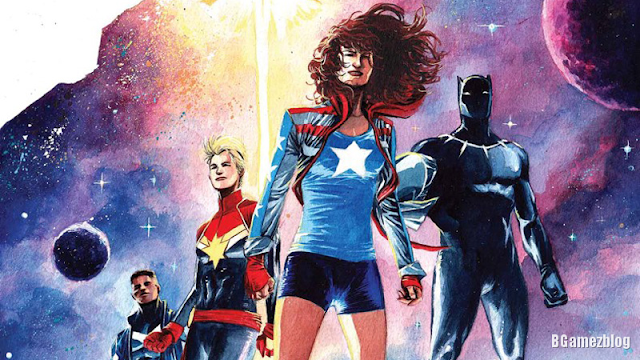 The update will add five members of the Ultimates, a Super Hero group led by America Chavez (Miss America) to resolve the issue of cosmic dimensions and that threatens the Earth. Not only that, there are also two new uniform for S.H.I.E.L.D. Agent Phil Coulson and Inferno, Inhuman with the power of fire.

In this latest update, Future Marvel Fight will also introduce the latest chapter in the Story of Mission with the title of "Ultimate Solution". In these missions, players can join teams Ultimates to complete various problems and fight enemies that threaten the peace of the Earth.

"The Ultimates is a very important protector in the Marvel Universe, which is able to save the Earth from a cosmic dimension and cracks, as well as threats that are not visible or known to the ordinary man," said Seungwon Lee, Chief Global Officer at Netmarble Games.

By adding a team of Ultimates, Seungwon Lee hopes to give more appreciation to the great team that has saved the world of Marvel. So, whoever the heck new characters added in the latest update?


Concurrently with update this time, stage and area early in the Story Mission will be adjusted to help new players, so you can enjoy the fight with more fun. The adjustment is also done by adding some stage that offers a variety of challenges different from before.