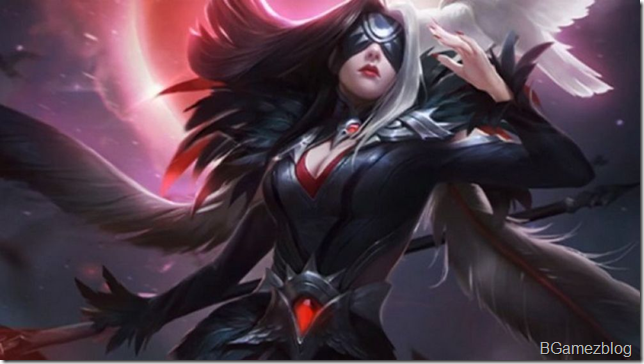 Until now, meta mage is still master game in Mobile Legends. Some heroes like Kagura, Odette, and even Harley still remain in power in the game because of its ability to generate high magic damage. Although some patches make the potential of hero magic less by making the jungle creep stronger against magic damage, it does not make the meta magic disappear, it makes it more powerful! Some of the following reasons strengthen the evidence that meta mage will disappear is just a myth.

If you look at the flashbacks of some new heroes lately, heroes who rely on magic damage more than physical attacks. When sorted since Argus was released, the next heroes were Odette, Lancelot, Diggie, Hylos, Zhask, Helcurt, Fasha and Lesley. Based on the heroes, 5 of them rely on magic damage while the rest is physical attack. Plus the additional magic resistance items are deemed useless because the amount is too small and does not allow a hero tank to withstand the damage and still can die quickly. 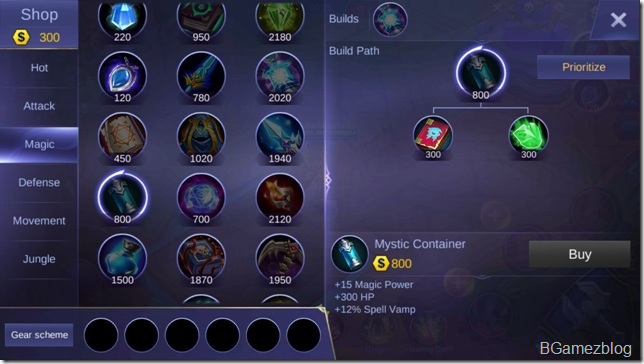 In addition to releasing heroes, new items also support meta mage versus physical. If doing flashbacks, a very useful new item is Lightning Truncheon. The item is very helpful to the heroes of mage with high damage and instant to injure the enemy with additional magic damage up to 150%. Not to mention the latest item is Mystic Container which is a prerequisite Concentrated Energy with a price of 800 gold while providing a spell vamp of 12%! Cheat really only with 800 gold already can spell vamp?

3. Most Physical Hero Affected by Nerf

The next reason that reinforces that meta mage will still be rampant is the nerf that has happened to pshysical hero lately. As already released in last 1.2.38 update, Lancelot and Saber are exposed to nerf in terms of spell vamp. Lancelot was hit hardest by his ultimate skill, Phantom Execution was also exposed to nerf which caused his attack power ratio to drop from 2.5 to 1.6. In essence, Lancelot will not be as painful as before.

The more reinforcing the reason meta mage still survives is a new hero released that Lesley directly exposed to nerf on update 1.2.40. Skill disappearance experienced a reduction in duration as well as passive skill was lowered its effect.