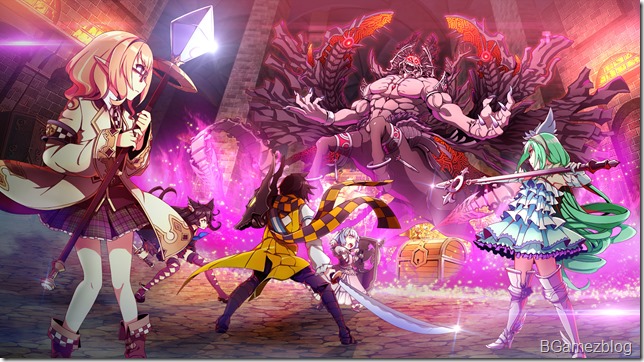 With Nintendo Switches that consumers are always looking for, this portable console could be a turning point for Nintendo after their failure on Wii U. President NIS America believes the market for Switch will continue to grow.

With the growing console market, there will certainly be times where console developers have to feel the tide and the ebb and flow of sales. Like Nintendo from time to time, their failure on Wii U is finally saved by the presence of Nintendo Switch which is highly sought after by consumers today.

This latest portable console output Nintendo managed to attract the attention of consumers, with unique hybrid features. With an interesting concept and portability, the console is selling well until the sellers are almost out of stock. Stocks are getting thinner and demand is great even make Nintendo have to boost production.

NIS America as one of the publishers who have released some of their games for Nintendo Switch, believes that this console will continue to grow. Previously, NIS has released Disgaea 5 Complete and Touhou Kobuto V: Burst Battle for Switch, and for the future The Longest Five Minutes and Penny Punching Princess.

In an interview with MCV, NIS America president Takuro Yamashita called Disgaea 5 Complete released to Switch quite a success. Thanks to the sale, Yamashita will target the Switch along with Steam and PS4 as NIS America's main target market in the future.

"Initially Disgaea 5 is present only for PS4 only. After about a year and a half we released the game to Switch and the result is very good. One thing that makes the Switch very strong is the portability it provides. In the next two years, the market for Switch will be growing, "said Yamashita.

Meanwhile, Yamashita also mentioned about their support for the Playstation Vita. NIS America will continue to support this Playstation handheld, but the upcoming games released will be present in digital form only. Yamashita called Ys VIII and Danganronpa V3 could be the last game to receive physical form in Vita.