Not Got Attacked! 5 Hero Mobile Legends It Got The Best Immune Skill 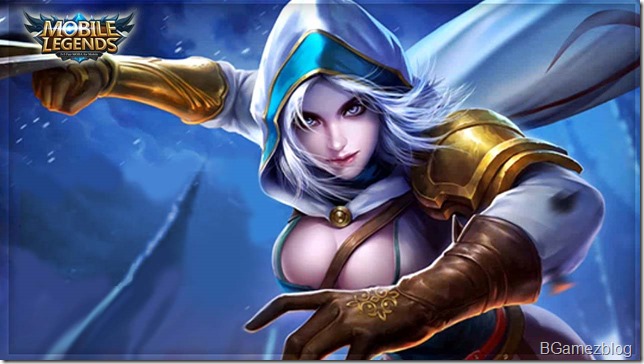 There are many heroes in Mobile Legends. Hero-hero is certainly equipped with various skills that can help win the war. However, there are only a few heroes who have immune abilities in their skills. Immune is the power in which the hero can be immune to attacks from enemy skills.

Not Got Attacked! 5 Hero Mobile Legends It Got The Best Immune Skill 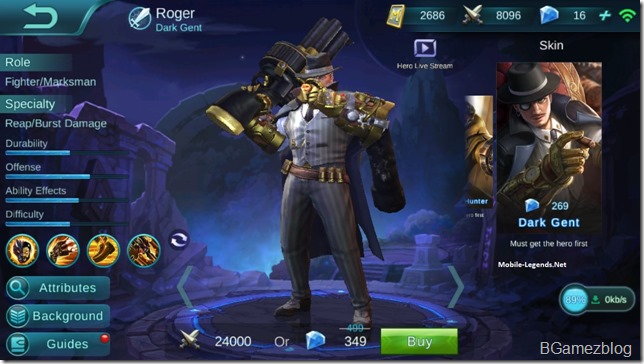 Roger is a Fighter hero who can turn into a shooter like Marksman. With his Ultimate skill, Roger can be transformed into a person or a wolf. However, this hero does not have great damage when it becomes a person, but it would be very dangerous if he turned into a wolf.

Often we will lose if facing one on one against Roger when he became a wolf. This hero also has immune ability in his 2nd skill when it becomes a wolf that makes this hero difficult to defeat. 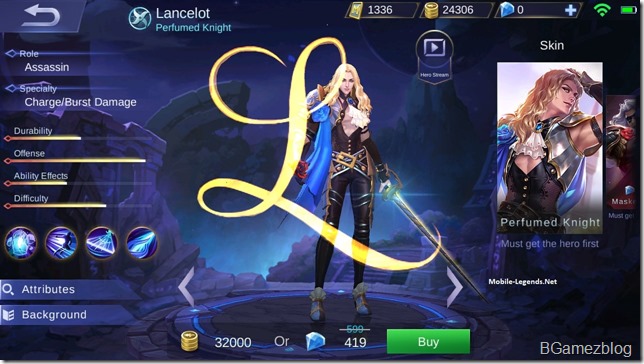 Lancelot is the Assassin hero who is a partner of hero Odette. This hero has a very high damage in attacking his enemy. No wonder this hero is a hero that must be banned in Draft Pick Mode.

Skill 2 is felt when the Lancelot triangle can hit the enemy hero right in the middle of the triangle. Lancelot also has immune skills in his 2 skills that make this hero very difficult to beat in Mobile Legends match. 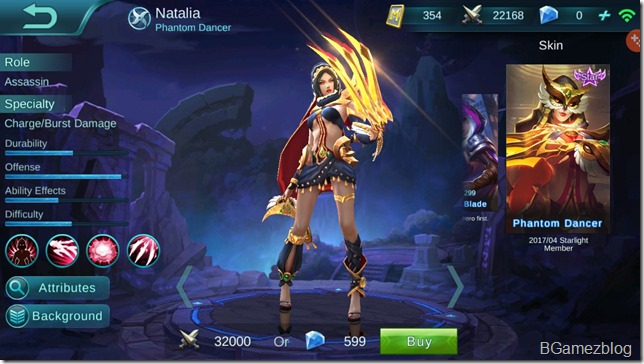 Natalia is an Assassin hero who has a unique ability to disappear when he is in the bush for a while. This hero can suddenly attack the enemy hero who is alone so that makes the hero is shocked and dead.

Natalia also has an immune skill in his 2nd skill in the form of smoke. It is not advisable to fight Natalia if this hero pulled out her smoke skill because it would make her immune and make us useless in removing skill to attack Natalia. 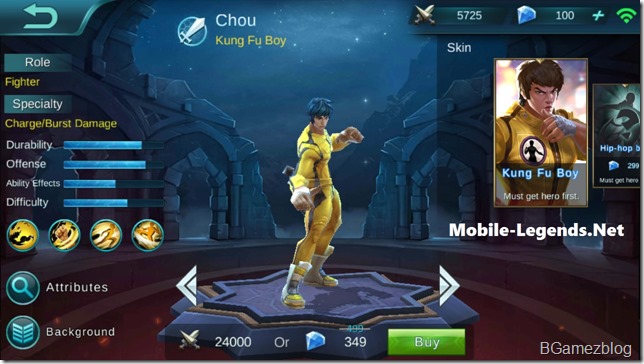 Despite being Fighter type, Chou has a very good defense defense like a Tank. This hero is very similar to the Chinese martial arts legend named Bruce Lee. In the Mobile Legends game, Chou often worries his enemy because he can kick the enemy away or be able to kidnap the enemy to take to his colleagues. Chou also has immune skills in his 2 skills that will make him immune to all the enemy attacks. 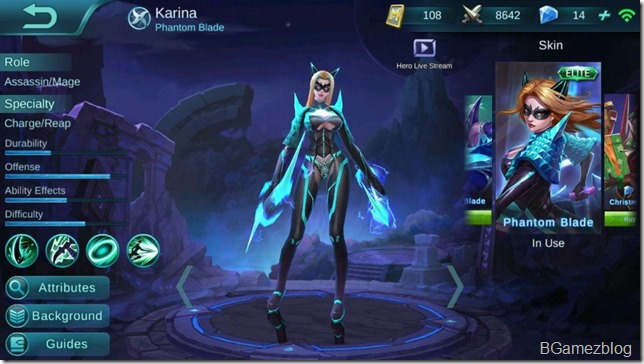 Karina is an Assassin hero who very often gets a kill in a Mobile Legends game. This hero often appears at the end of the war so that Karina can chop down the enemy heroes who have blood dying. His Ultimate Skill also does not delay if he is able to kill the enemy hero.

His 1st skill has immune ability and runs fast enough. With this immune skill, Karina often enters the enemy tower if the enemy hero is dying so that Karina can kill her and not hit hit enemy tower.