Ryoma Can Also Be Jungler in Arena of Valor! But Notice the Following 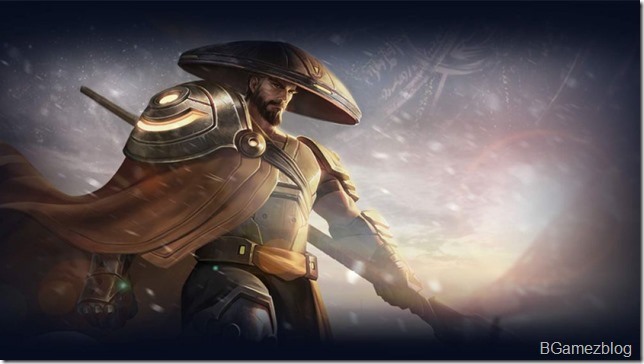 High mobility and great damage early in the fight make him able to quickly kill monsters in the forest. In addition, he also has a dash ability that can cut the path so that travel time in the forest so much faster.

But when choosing Ryoma as a hero jungler, you must pay attention to some of the things below so that your presence as a jungler becomes effective and useful for the team.

As a jungler, Ryoma is definitely obliged to use Punish as a talent that is used. In addition to helping to kill monsters quickly, this talent is a mandatory requirement for Ryoma to use jungling items suitable for him. In addition, the upgraded Punish talent to Frostbite will help Ryoma pursue the target enemy.

Synergy with the use of talent Punish, lest you forget to use jungling items as one of the items you guys use. The suggested jungling item to complement Ryoma is Leviathan. By using Leviathan, Ryoma will get additional HP which makes him more sustainable in the fight.

3. Diligent Gank in the Beginning of the Fight