SAW Hero Weak! The Proof He Can Be Lost With These 5 Ways! 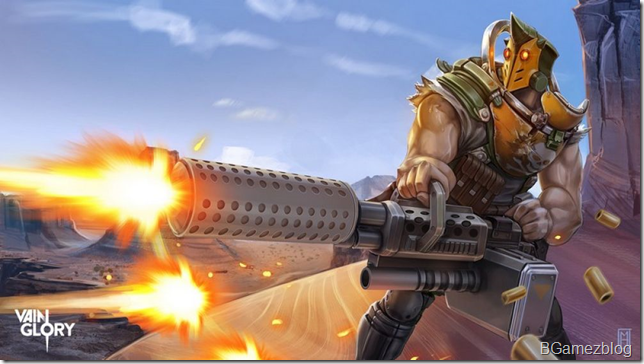 Opponent SAW in Vainglory? Do not be afraid, just beat it in 5 ways!

Hero this one in addition to annoying because it is often instalock by a friend, but also on the other side sucks so enemies because of his damage is great. In fact actually this hero is quite easy to be on the counter! 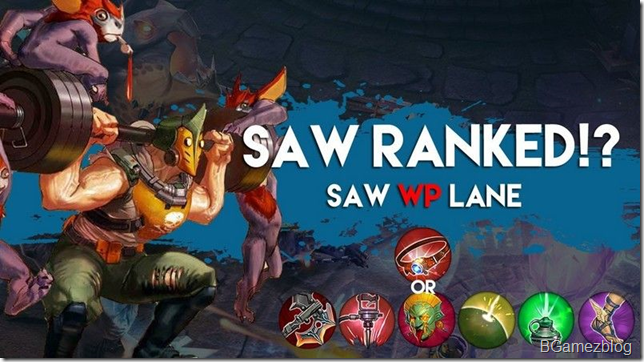 One way counter SAW Vainglory the most obvious is, never once you fight the basic attack. Heroic Perk hero, Spin Up, gives attack speed every time doing basic attack. If you hit with this hero, the chances of you losing will be even greater. 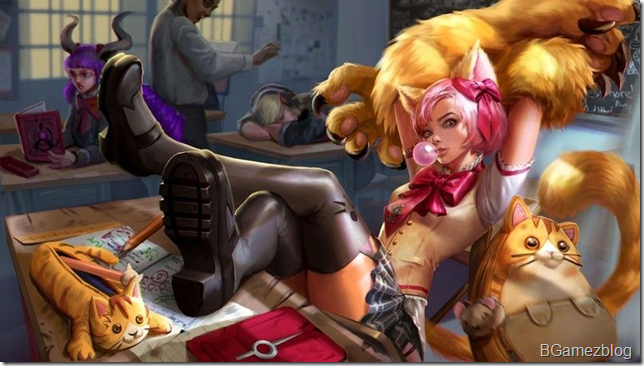 If it's not a hit, then how to beat this hero? Yes of course by using hit and run tactics. Simply put, after you attack with some hits, you run away. Do not let you hit too long until the Spin Up stack becomes full!

It would be better if you use the skill as a counter way SAW Vainglory. So a hero like Koshka can be a good choice, because he is lively, and can easily beat the SAW by hit-and-run. 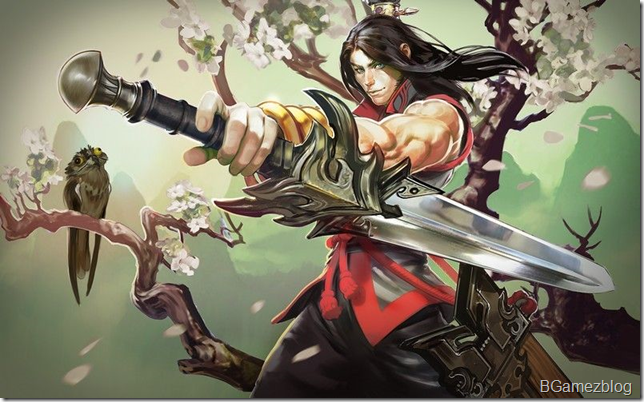 Using a hit-and-run strategy, it means you should be able to generate maximum damage in a short time lag. Therefore hero with burst damage can counter this hero well. Try to burst the SAW with maximum damage before the Spin Up stack is full, or before he attacks you many times with basic attack.

Run with Roadie Run? Do not worry, his Spin Up stack runs out after Roadie Run, so you can attack him again until he dies. 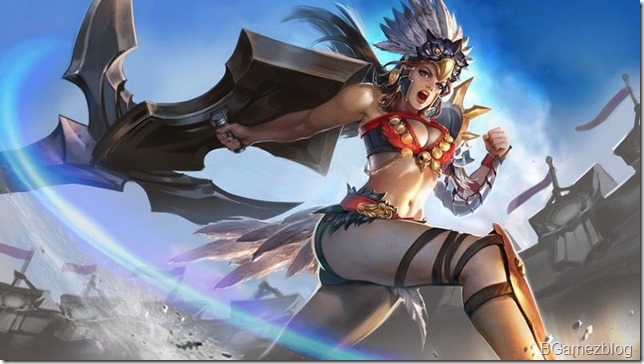 Stack Spin Up SAW will disappear 1 every 0.2 seconds, so disable can be a good way to weaken SAW attacks. So how to counter SAW Vainglory enough with Stun one second only, which already will eliminate 5 stack Spin Up SAW. So you can also use a hero that can stun to beat SAW, for example like Catherine or Lance.

5. Use Hero with Long Distance Skill 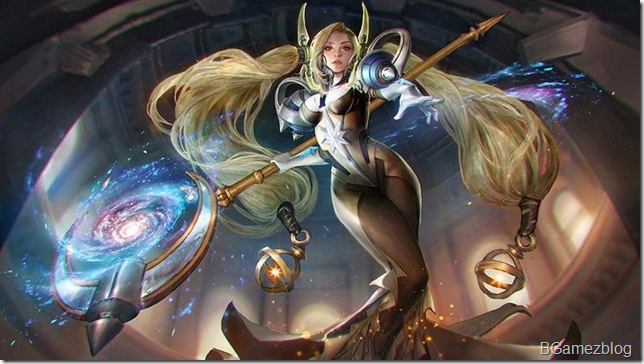 We talked about burst damage to defeat SAW, but if you use a hero that has a close skill range, you will certainly be quite difficult. Therefore, using a hero that has a long distance skills, can help you beat SAW. Examples such as Celeste or Skye.