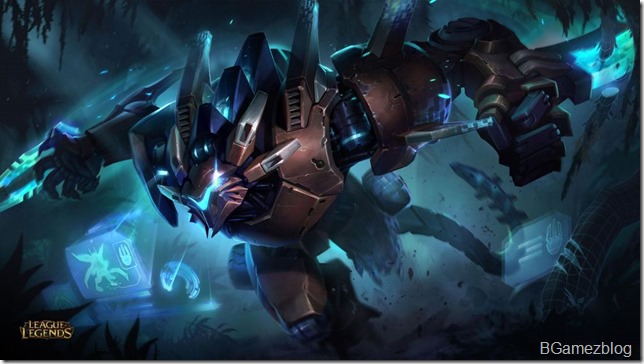 Not only in the anime, mecha also often appear in the game MOBA! Example 5 This mecha hero is sophisticated and deadly.

Character-themed mecha or robot is arguably become one of the favorite fans of pop culture today. So you can see Hollywood movies like the Pacific Rim, or maybe anime like Gundam, carrying a mecha theme, in order to meet the desires of audiences who want to see the imagination of robot warfare. Not only movies and anime, MOBA game also brought a lot of heroes with mecha theme! Anything? 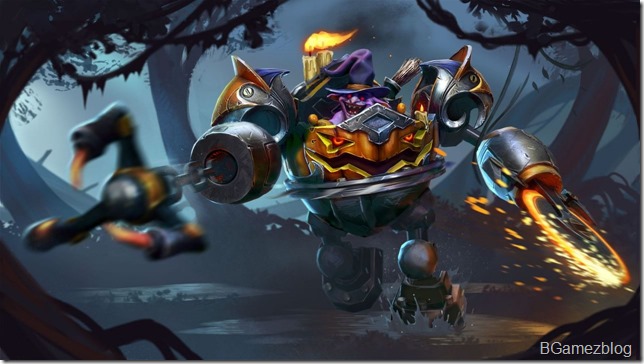 In your mind, mecha is probably a modern robot with a sophisticated and deadly weapon. Although not seen as sophisticated robot that you imagine, but in fact Timbersaw just turn it off with other robots in general! This Mecha made Timbersaw to deal with the Treants who attacked Augury Bay, the village where Rizzrack lived, the rider behind the Timbersaw robot. From then on, the Timbersaw became Rizzrack's main weapon to face the enemies in the War of the Ancients. 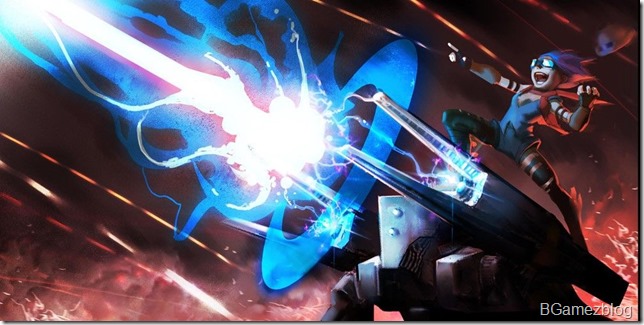 Speaking of sophisticated robots, a robot controlled by one of the heroes in Vainglory is probably one of them. It even has the ability to remove deadly lasers from the chest.

Interestingly, it turns out Joule was not involved in making this robot he controls. He himself stole the sophisticated robot from war-making company Churnguard Industries. The funny thing is, after successfully stole it, Joule really did not know what to use for what this robot, until he finally joined the fight in Halcyon Fold. 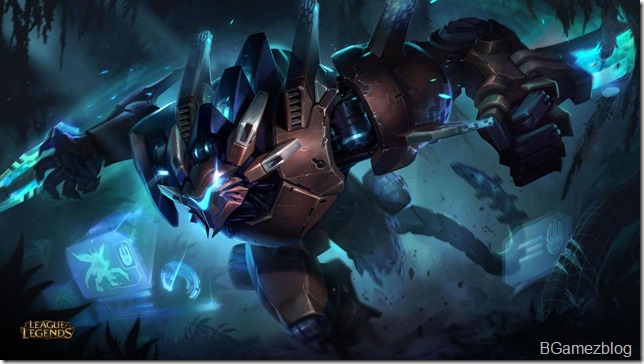 The mecha skin series of the League of Legends champions is probably one of the coolest among the other hero mechas. This skin series takes a backdrop to an alternative future in a town called Bandle City. The famous scientists of the city, Heimerdinger, Rumble, and Ziggs make mecha or giant robots to protect their homes.

So far alone there are four mecha from this skin series. The four mecha are Mecha Sion # 00, Mecha Kha-Zix # 01, Mecha Malphite # 06, and Mecha Aatrox # 13. The concept of this skin itself was admittedly inspired by Pacific Rim film. 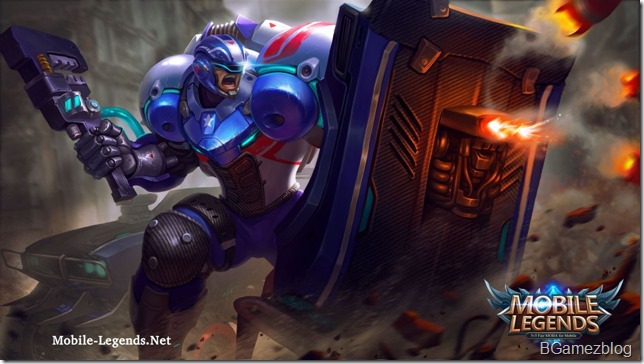 This one figure is arguably one of the iconic figure in Mobile Legends, because of its unique ability that can turn into a car. As a half-robot half-man, Johnson's story begins in his peaceful life as a quarterback player in American Football.

He is well known for his excellent ability to play. One day as he was walking home he saw a small girl running until he was unaware that he was almost hit by a car. Johnson was trying to save the girl, but at the expense of himself. Johnson actually was almost dying of bleeding, but a miracle happened, because a power destruction of the car was united with Johnson's body. Finally he is now a half-human figure-half robot like now. 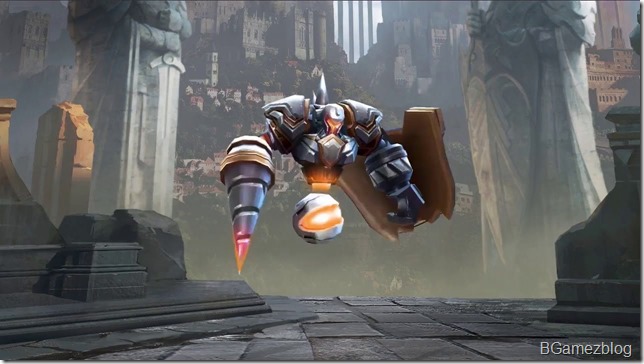