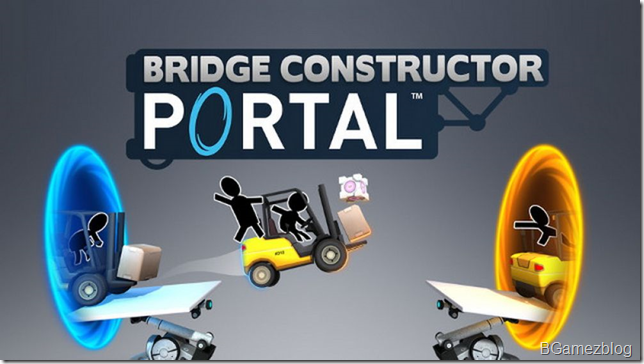 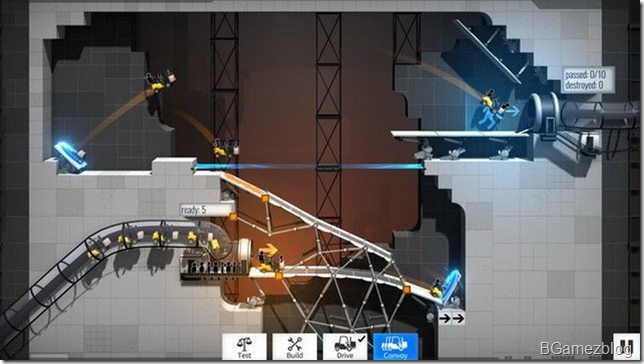 How to play the Bridge Constructor Portal video game is also very easy, you will meet again with GLaDOS and follow every command given in order to build a perfect bridge. Although it looks easy, but there are increasingly difficult levels on each level so the game will be more challenging when reaching a high level.

Little information, Portal is a combination of action and puzzle games. You will be invited to solve a fairly complicated puzzle with a first person camera. It's like playing a video game shooter, Half-Life and Left 4 Dead but the excitement that Portal does not fire the enemy, but deals with the manipulation of the laws of physics with the help of a unique weapon called "Aperture Science Handheld Portal Device" or short Portal Gun.

Has the background of the struggle of an experimental specimen in a mysterious research facility. The character you play in his first game is called Chell and he's dealing with GLaDOS (Genetic Lifeform and Disk Operating System) which acts as the main regulatory computer and experiment organizer. 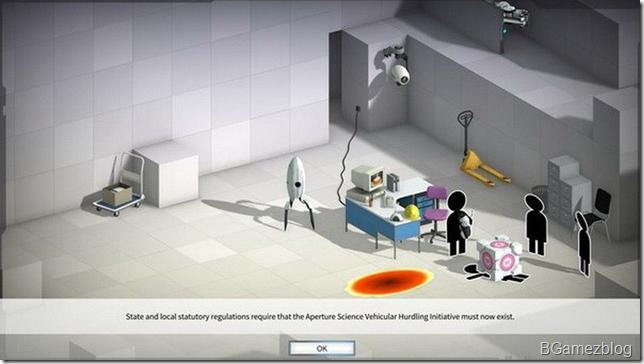 Successful Portals into addictive and exciting video games inspire developers ClockStone Software to combine Portals with Bridge Constructor so Bridge Constructor Portal is expected to become a video game that is also favored by gamers. The plan of the video game is about to be released for PC devices via Steam on December 20, 2017 and following several other devices such as mobile and console in early 2018.