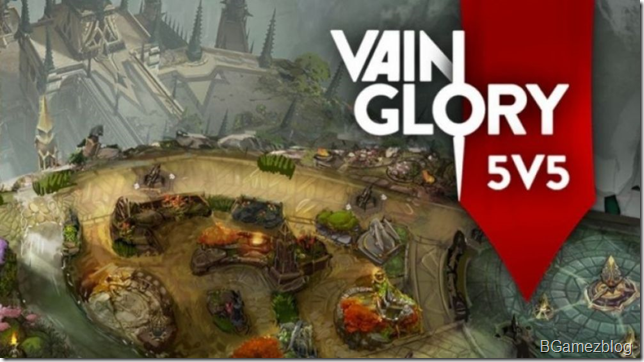 5v5 Vainglory Mode will be a lot of changes! When is the release time? The information is in this article!

Together with the title of the World Championship Vainglory 2017, Super Evil Megacorp finally perform their latest fashion for the game Vainglory, 5v5 Vainglory mode, to all gamers. Presented directly by SEMG CEO, Kristian "EdTheShred" Segerstrale, this 5v5 mode is expected to bring drastic changes to the Vainglory game and will be much different from the current mode, 3v3 mode. 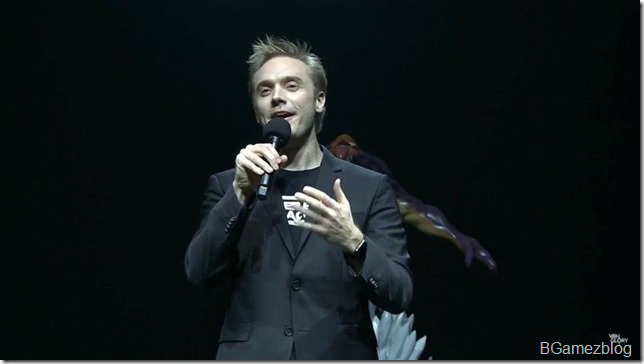 Mearapan area called Sovereign, this map will bring new experience playing Vainglory. There will be a new item, cam scout, which can open the area map. In short, it's like a ward that's common in PC moba games. There are also some new items that will soon be ushered by the gamers. Later there will also be items that allow to teleport. 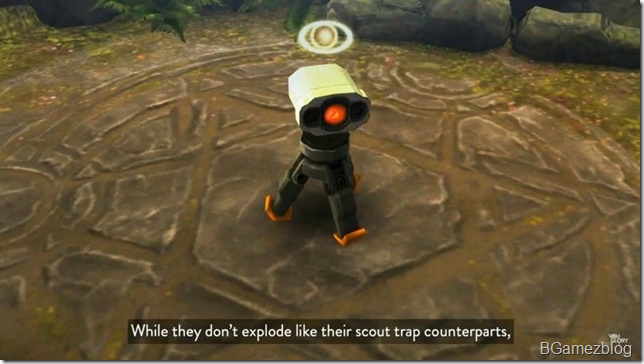 In addition to items, there are also various monsters, or commonly known by the name of a jungle monster. This monster will also provide various buffs and also additional health and where or energy for the hero who defeated the monster. 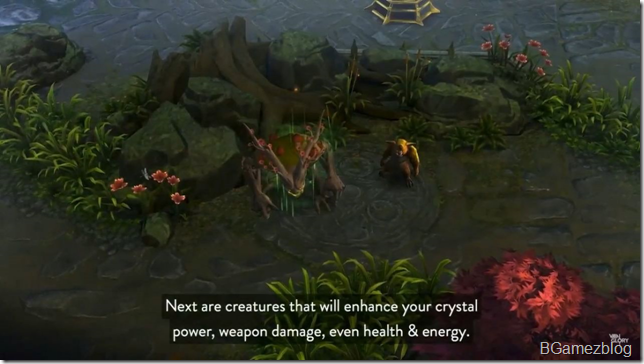 What about Kraken's property ?? Well, if on the 3v3 map into a 'nest' of the Kraken, then in 5v5 mode there is a Dragon called Blackclaw which replaces the function of Kraken. The team that made the last hit to Blackclaw will get help from Blackclaw which will push and destroy the opponent's turret. 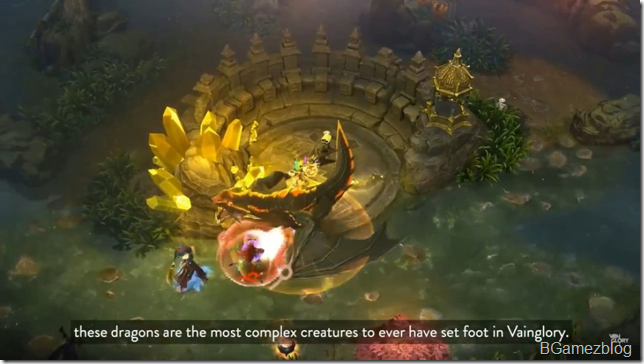 Crystal vases also change. If in 3v3 Vain crystal mode is protected by 2 turrets, then in 5v5 mode the vain crystal will have new rules. Good luck. 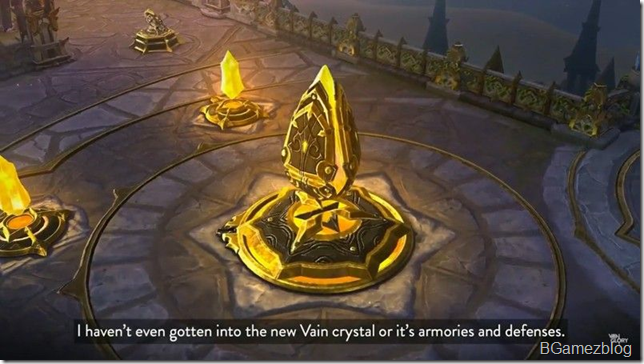 Changing the map and adding in-game content will definitely change the 5v5 mode game strategy that is very different from 3v3 mode. Well to adjust, some gamers can get early access with yourself here! But the special luck by all the spectators in attendance watched the 2017 Vainglory World Championships live at the Singapore Kallang Theater as they are very far towards 5v5! 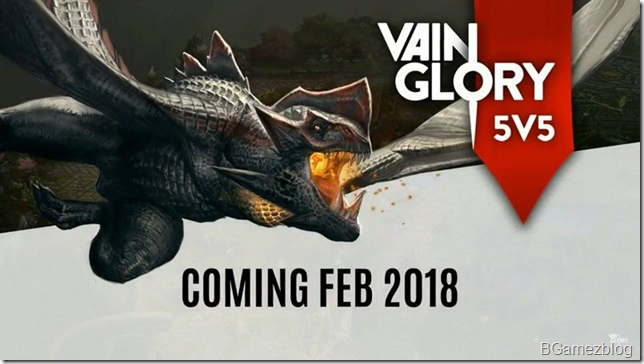 One piece of information that gamers eagerly await, global 5v5 mode will be released in February 2018! The 5v5 release mode will coincide with major updates that bring Vainglory to the next era, Vainglory 3.0!