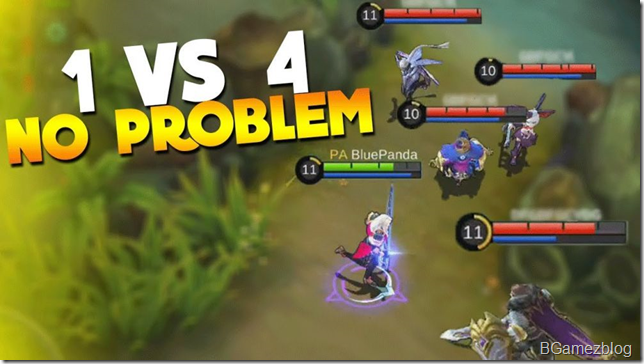 Lancelot is a hero assassin in Mobile Legends with a rapier sword as its main weapon. To get it, you can buy Lancelot at the shop for 32,000 battle points or the equivalent of 599 diamonds. Lancelot has the ability to generate tremendous damage and agility from all his skills. Although exposed to nerf quite severe, it does not mean Lancelot then become ugly. He remains superior when facing 1 against 1 and can finish off the enemy quickly through some skills alone. So you can better play Lancelot, pay attention to the following things!

1. Do not Hit All Minions with Puncture 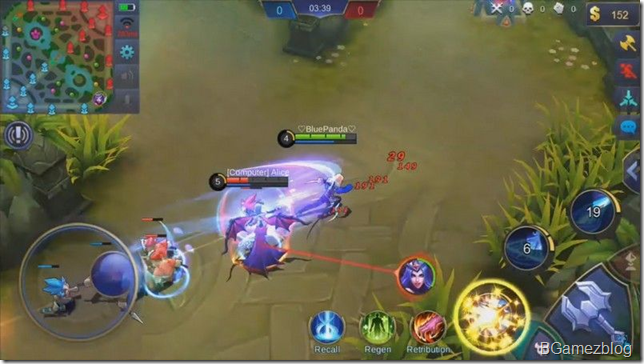 When he wanted to do a gank, Puncture became the first skill used to pursue enemy heroes quickly using the new Thorned Rose and Phantom Execution. If there is a minion near the enemy hero, try not to wear all the minions with Puncture to anticipate a sudden attack from the enemy and allow you to blur easily because of the Puncture effect that resets cooldown if the enemy has not been exposed to this skill. You certainly know that Lancelot's skill is mostly a target point which means it will not be 100% about the enemy. If you want to master Lancelot faster, make it a habit to hold the skill button and then navigate according to their respective area; For example Thorned Rose that must be directed so that the enemy is in the middle of the area to get maximum damage. 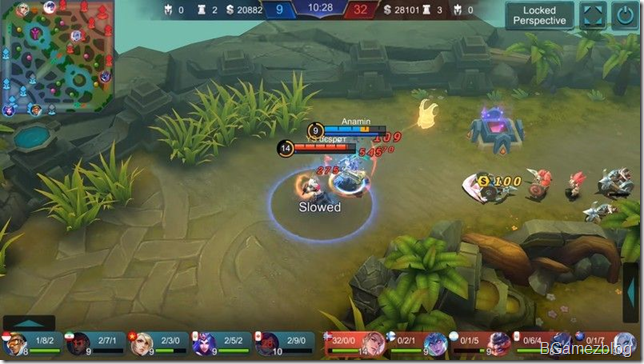 Although Lancelot desperately needs a farm, he also remains alert to do the gang especially if the enemy hero is alone. With all the combination of his own skill, Lancelot can finish off the enemy easily and quickly.

4. Focus on the Enemy's Rear 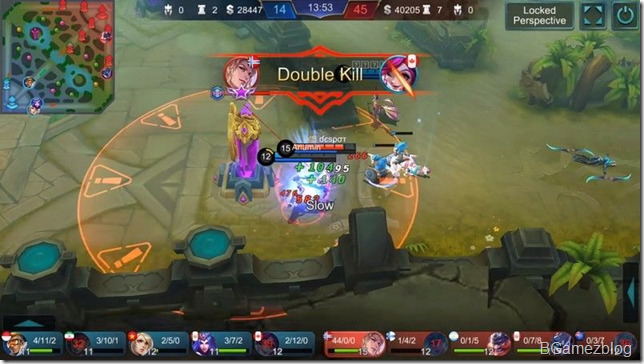 If you are faced with a fight team, position Lancelot into the enemy's back line using Phantom Execution and eliminate dealer damage quickly. Ask your friends for help to disrupt the enemy's front line so you can more easily kill them.

5. Try to Get Buff Before Gank or Team Fight 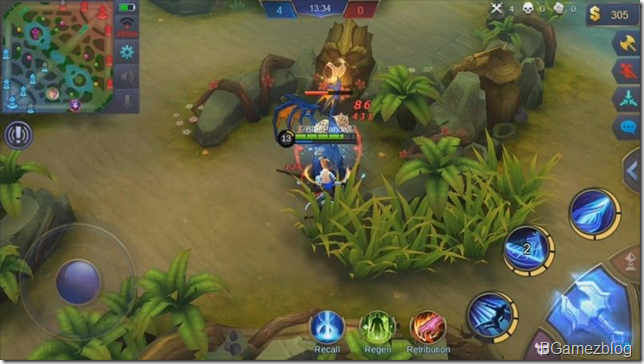 As a hero assassin, it can not be denied if the Lancelot is dependent on the buff. If you want to do a gank or get into team fight, try you already have a buff so that the potential of Lancelot could be more leverage.