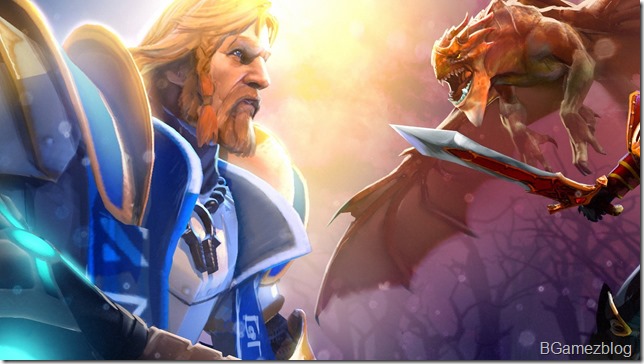 Who is the most successful hero in Dota 2 update this 7.07

More or less it's been about a month passed since the Dota 2 Update 7.07 released into Dota 2. Since that time the players have started to try Dota fumble and look for who the best hero to patch this time. Citing data from dotabuff.com, it turns out that there are 3 this hero who got highest winrate Pub Games with numbers above 56%. Anyone? Yuk look! 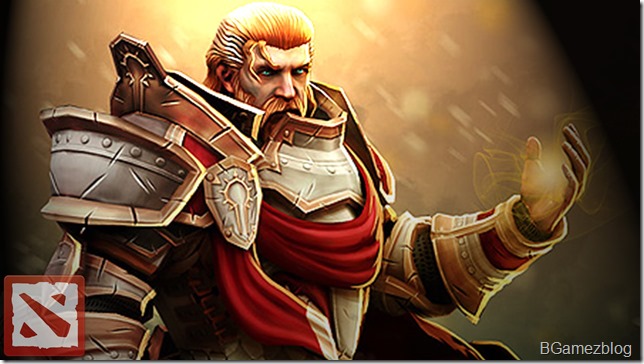 Omniknight uphill again rose in popularity. This is apparently due to changes in talent that gives Omni function more in battle. The talent is + 90 damage which can be taken at level 15, which makes this hero could be a hefty carry spring.

One of the main styles that are commonly used for this hero himself one of them is by completing the offlane create Radiance as fast as he could, then began to be present in every gank and existing teamfight in order that the enemy so distracted. With radi, this Hero so could give no small damage consistent, but also the hero could not be bothered too much or in the focus of the attack because the skill purificationa and repel his. 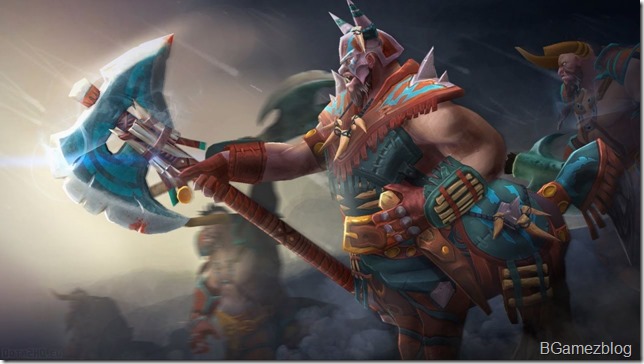 The hero of this one also arguably still functions as something like the Omni, but certainly more centa focus into teamfight because this hero skillset. Hero is a hero to a teamfight skillnya because can stun many enemies at once. In addition, the damage incurred this hero quite well through double edge and also Return skill can make enemies in agony when attacking him.

Centaur also hero for initiation, certainly no other and no not because of the skill of his Stampede. Not only the initiation, the skill can be used to blur when circumstances became bad and worrying bout will fall more fatalities. 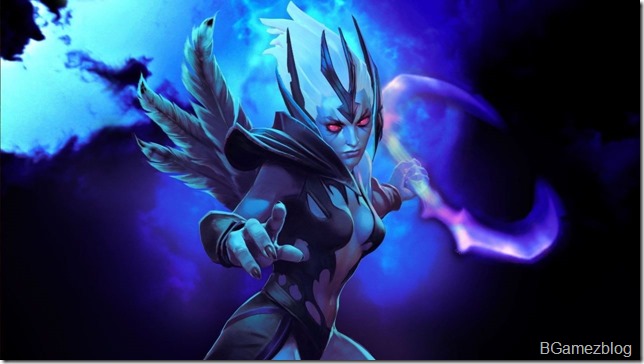 Have reliable stun any time, armor reduction, plus the team damage aura makes this hero so one of the versatile hero that also featured strongly on the patch this time. He also had the skill to the initiation that is Nether Swap that either can be used for initiations nor save a dying comrade.

In-game hero this could fill the position 4 or 5, or even filling the positions carry. Stat growth is good with the highest gain agility in the game, plus the strength of good growth for the hero, making difficult the game can Venge because damage the sick while also quite tanky on the other.