Can not be denied that the gaming industry is currently increasingly crowded with the presence of new games with various types and genres. Every year, there are games released by developers from around the world. Whether in the form of new games and sequel games from the series that have been released previously.

If you include gamers who have been in the 90s berwara-wiri in the world of gaming, you must be familiar with old games released a dozen years ago. Ever, do you want old games that you often play once released again? 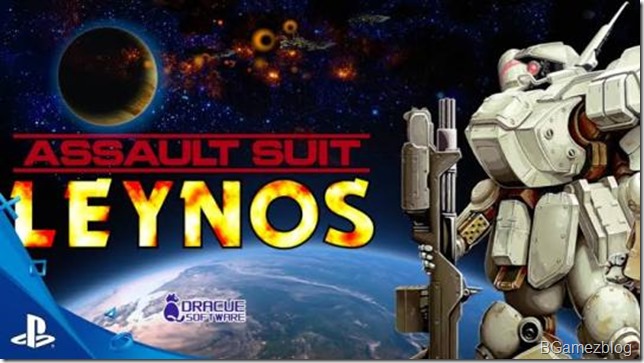 Assault Suit Leynos was popular in 1990, again re-created with the same title in 2016 by Extreme Co.Ltd for PC and PS4 platforms. Stories that are carried still the same as the old version, as well as the gameplay and difficulty level owned.

However, players will get a more challenging sensation when fighting with alien robots. In addition, players will also be spoiled with much better graphics than the 90s version. 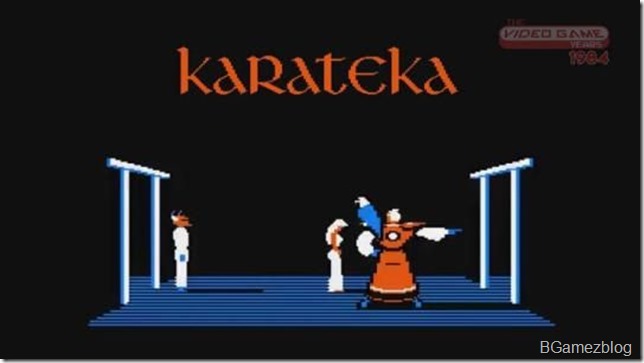 Had a successful pass through the PC platform in 1984, Liquid Entertainment re-released the game fighter Karateka made by Jordan Mechner. Karateka is remake and overhauled in several ways and relaunched in 2013. It tells the story of a karate expert's adventures facing obstacles in order to save a daughter who was kidnapped by a criminal nobleman. The 2013 version of Karateka is improving in terms of graphics while retaining its distinctive features in its older versions. 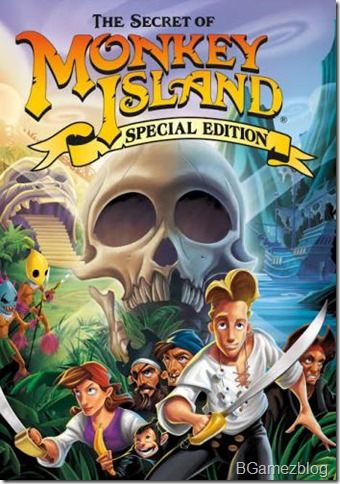 Secret of Monkey Island is an adventure game that was first released in 1990. Lucasfilm Games then recreated this game in 2009 under the title The Secret of Monkey Island: Special Edition and launched through PC platforms, Xbox 360, and PS3. Nothing changed in terms of story and gameplay, still tell about famous pirates who explore various places. But the special edition of Secret of Monkey Island has been supported by improved graphics and sound even though not so significant. 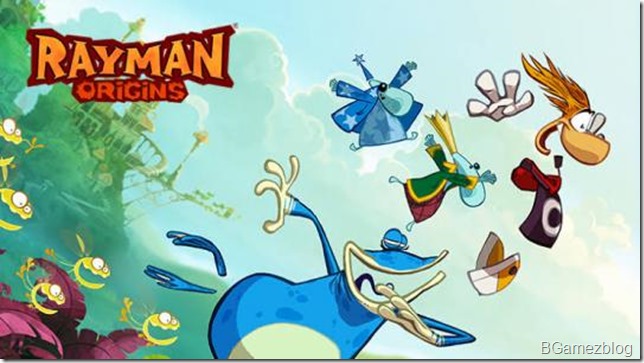 Rayman Origins first released in 1995 for the PS1, PC and Sega Saturn consoles was finally recreated in 2011 with 2D game viewing. Many of the improvements experienced by this classic game at every level. The graphics shown were better than the 90s so that the adventures that players get in Rayman Origins are more impressive. 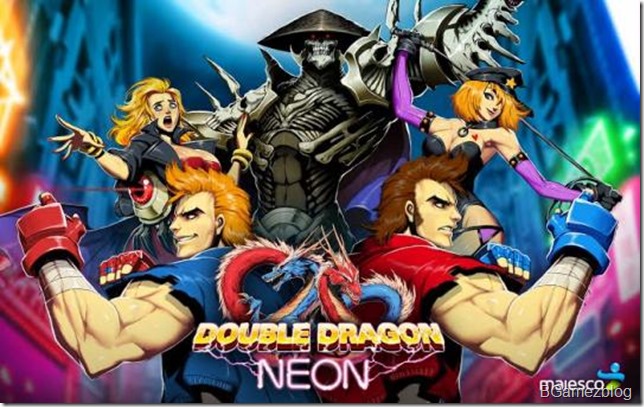 WayForward Tech rebuilds the old Dragon Neon game in 2012 and provides a lot of improvements in it. The storyline shown is still the same as the old version, but the graphics are already full 3D so it looks even more captivating. The game fighter is synonymous with these iconic characters that retain the gameplay and its original features despite the increase. 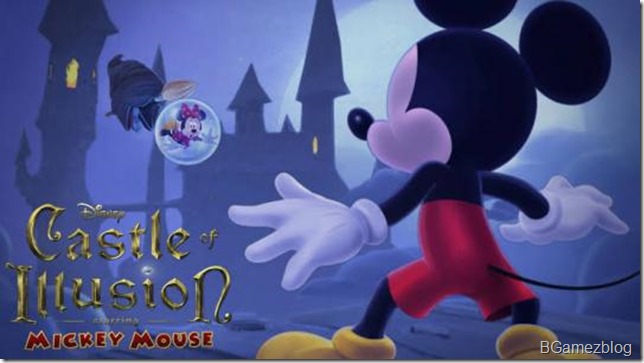 Sega Studios Australia made a remake of the game Castle of Illusion Starring Mickey Mouse (1990) and released it in the year 2013 ago. The game that tells the story of Mickey's adventures in saving Minnie from this wicked wizard retains the same storyline and gameplay as his older version. However, in terms of graphics and sound, Castle of Illusion Starring Mickey Mouse has improved a lot better and more modern.

Bionic Commando which had stolen the attention in 1988 to make Grin developers interested in meremake this classic game and launch it for the PS3 platform, Xbox 360 and PC. With a much better 3D graphics than the older version, Bionic Commando Rearmed offers action games with the same story plot but with better viewing and more addictive sound.