The year 2017 is coming to an end and new heroes in Mobile Legends will keep popping up. But the following 5 heroes will still master the game!

Every month, Mobile Legends always releases at least 2 new heroes or rework into some old heroes that are considered to have unfavorable potential. Not infrequently the hero is shifting the position of some popular hero and change the meta in the game. But for the following heroes, they will retain meta in Mobile Legends in 2018 where new heroes will continue to emerge. 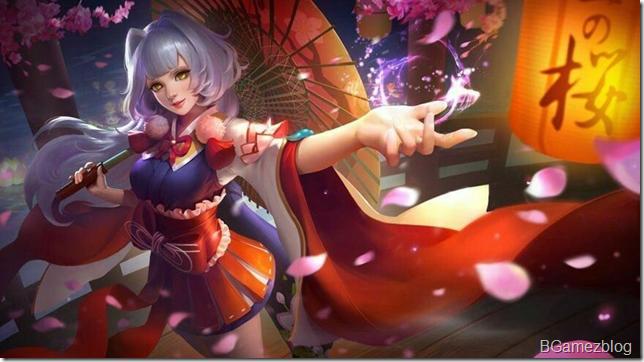 After getting the rework on his ultimate, this one's hero mage became quite popular and often appeared in the game. Kagura is not a suitable hero for a beginner, but if you have mastered it then the victory is in sight. He will still be able to master the meta because his damage is high enough with the control effect and good agility. 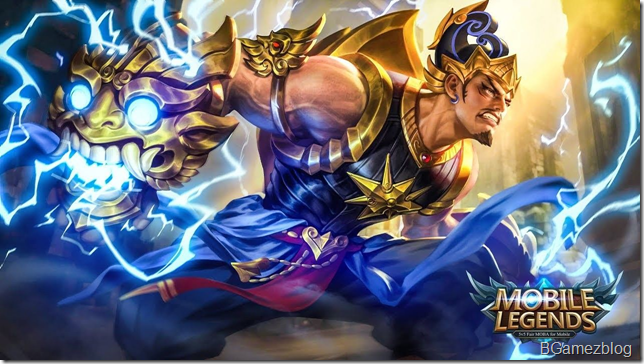 Hero tank from Indonesia is also of course still be able to master the meta in 2018 later. Physical defense is so high that Gatotkaca does not have to bother buying a lot of physical defense items, it just needs to focus some magic resistance items and make it the toughest hero in Mobile Legends. Thanks to the Avatar of Guardian which has a large area, Gatotkaca still has potential in the game for the long term. 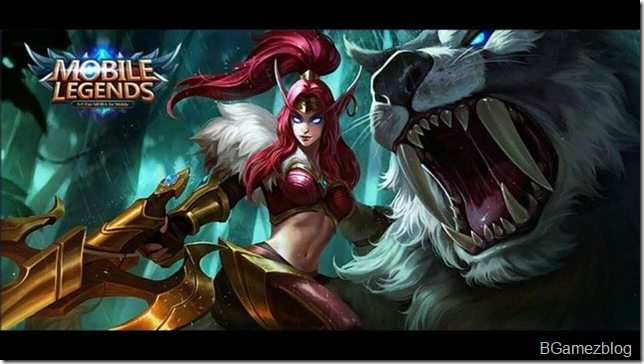 Speaking of hero marksman, Irithel still can master meta in the game. Thanks to the passive skills that make it possible to perform basic attacks while walking makes it very flexible and easily catch the enemy while hitting him. Especially if he has used the ultimate and combined with hero-hero crowd control, can be sure the enemy can be defeated quickly. 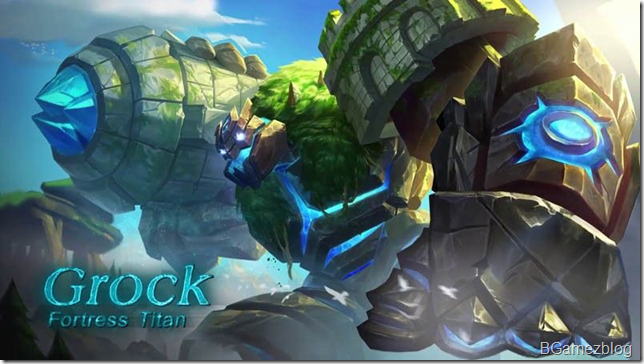 Very hard! That's the advantage that Grock has as a hero tank. He is practically a tank hero with a 'complete' skill. It can produce high damage, large areas and exceptional control effects. Not to mention if he was near the turret or the wall, Grock would be very hard and hard to kill. 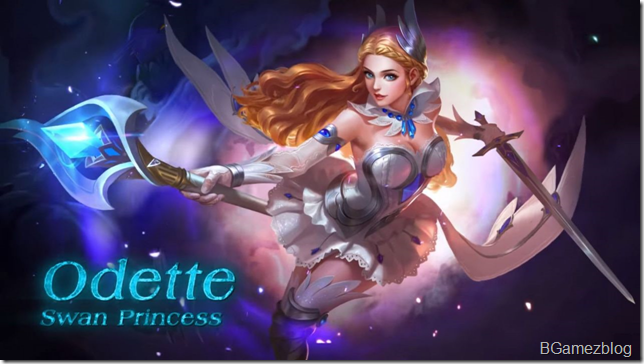 In the other mage classes, Odette was still going to be able to ruffle Land of Dawn with ease. He has Swan Song which has a huge area and can make enemies panic when combined with Flicker. Not to mention the other two skills have a nice control effect to prevent fleeing enemies or help friends who are being chased.