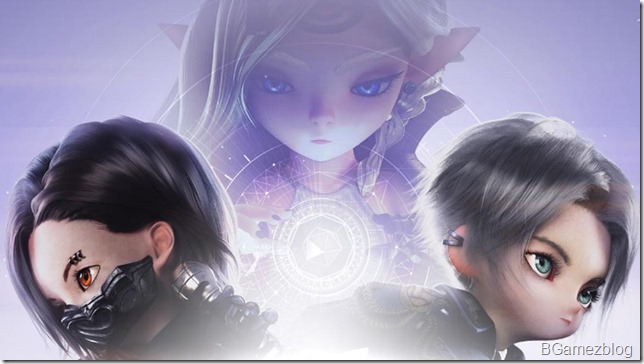 Netmarble is still innovating with their latest games which are always hits on the market, and this time, they will launch a fun and exciting RPG Action game, Destiny6.

What the hell is that interesting from the game Destiny6? This game tells about six Hero who have the task to save the world. Each Hero comes from different camps and fractions, but only 5 are known, namely Selvas, Inua, Traga, Jin, and Medina.

In the Destiny6 game, the point of view is focused on designing the cultural aspects and storylines of each faction, as well as special graphics and characters that distinguish Destiny6 from other games as well. Any interesting features in this game?

Interesting Characters You Can Collect! 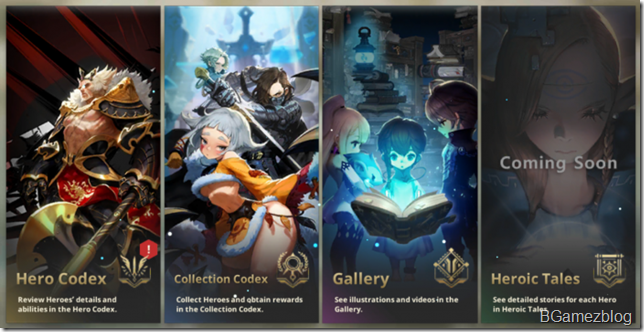 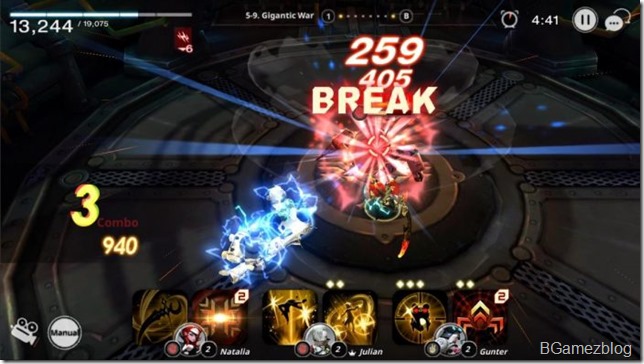 The unique feature in Destiny6 game is Break System. Various monsters in this game has a weak point before or after using the skill, as indicated by Red mark.

When you use the Break skill before the red mark disappears, the monster you are fighting will weaken, and you can attack it because your attack power will increase. But remember yes, Break System is not last long and limited. When this happens, time will slow down, so you can attack with a more directional strategy. 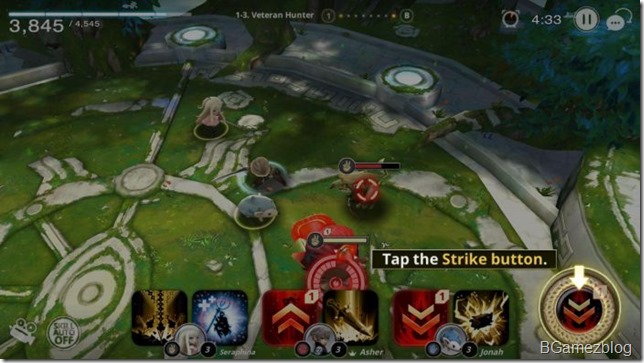 Since it's an RPG game, so it's clear that smart strategy is needed to win. In-game characters Destiny6 has two skills, but not all have a Break skill, but each character has its own features.

There are strong characters in close attack, but weak in long range attacks, or vice versa. In this game, there are three types of characters, namely Rock, Papper, and Scisor. Each type also has its own weaknesses and advantages.