You Meant To Wear Zhask? Check the difference Player Noob and Pro When you play it on Mobile Legends 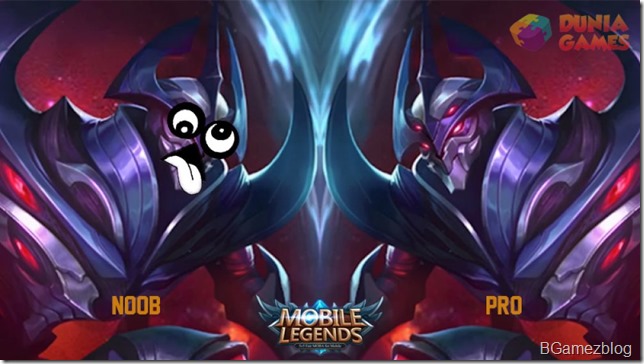 After Zhask present in the official server Mobile Legends some time ago, a lot of players who are directly vying to use mage with damage pain. Not only because it has 4 skill, but also because he could count as a power of 2. Especially if you already use ultimate, turret Zhask would be very deadly and enemies are definitely blurred. But the great powers would certainly wasted if played by a noob players unwilling to learn from pro players could emulate the style of the game. Here's a noob and pro player difference when playing Zhask.

1. Item Build is not appropriate 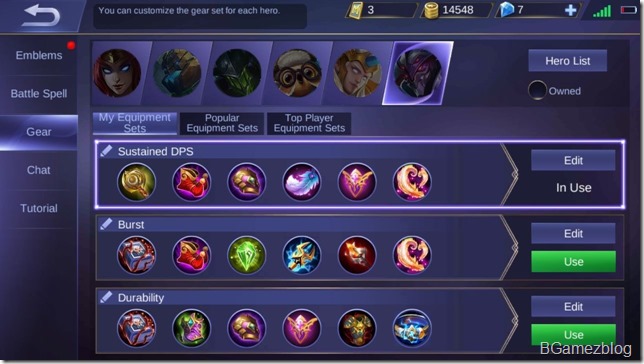 When choosing the best items for Zhask, pro players will typically buy items with cooldown reduction with good effect as the Enchanted Talisman to keep permanent full or Zhask where the extra attack speed of the Feather of Heaven. But the players are noob just following the potluck gear by purchasing Holy Aegis or Clock of Destiny that it should be replaced with the Holy Crystal or Lightning Truncheon.

2. Too far from the Turret 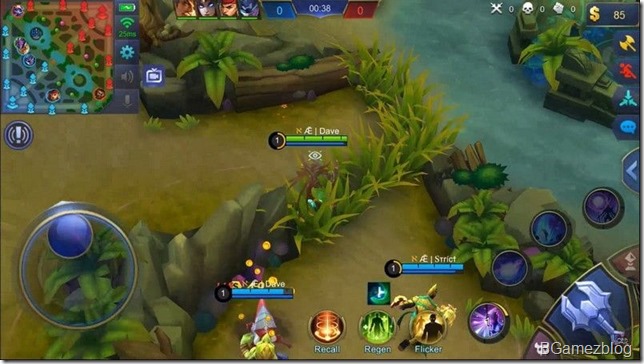 One of the disadvantages Zhask that rely on the turret is he shouldn't be too far away from his turret position if it does not want to disappear. Pro players will certainly keep your distance and positioning the turret backwards and stay close to Zhask. Unfortunately if a noob player plays, certainly the turret will be left alone in front and lost due to distance.

3. Do not move the Turret 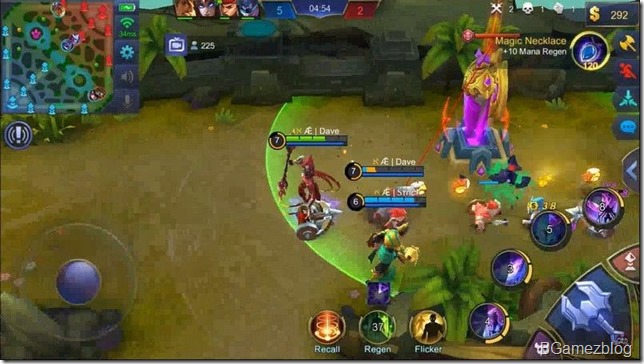 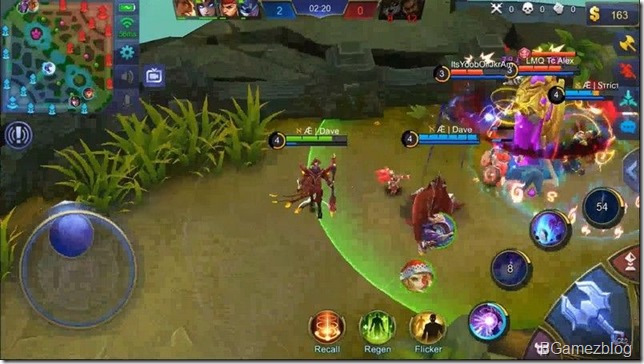 With his ultimate turret belonging to Zhask would be very strong and able to withstand or produce a lot of damage from the enemy. Pro players will make use of it by positioning the turret nearby and fishing the enemy to draw near and then kill him. But it was a noob player's not going to think like that and will use the ultimate escapes as far as possible. The result? Yes the turret is missing! And most menyebalkannya is they just use Nightmaric Inception.