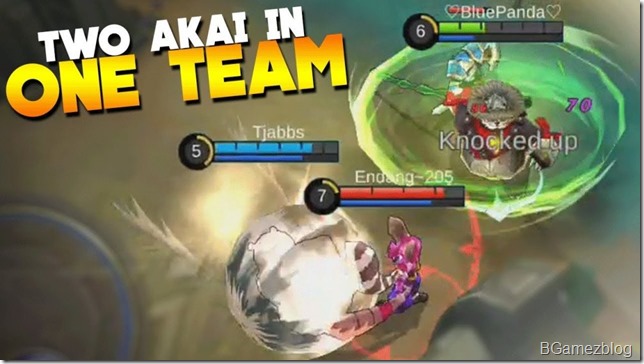 Some heroes in Mobile Legends get rework lately.

Lately, many heroes in Mobile Legends are getting rework. This is done with the aim to bring back the potential of the hero to be in accordance with the meta now. Although there are some who are not very popular after being hit by rework, the three heroes are actually rising popularity because of his skills are very good even overpowered spelled out. Who are they? Check out the following details. 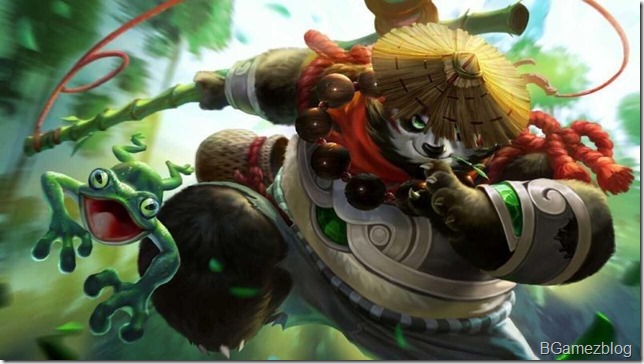 Before getting rework, Akai has the appearance of a panda with a big iron ball and impressed the idler. In addition to the less attractive appearance, his skills were not too good even though the area is quite large because the control effect is very minimal, especially since the Meat Tank which became his ultimate past no longer gives stun effect so that the enemy can still run if hit by Akai.

Seeing this, Moonton finally decided to change Akai in total both in terms of looks and skills and make it as it is today. With more pain as well as extraordinary utility, Akai can become a true hero tank as well as dealer damage. Not to mention if he has locked the enemy by pushing him toward the wall, can be guaranteed that your enemy will surrender. 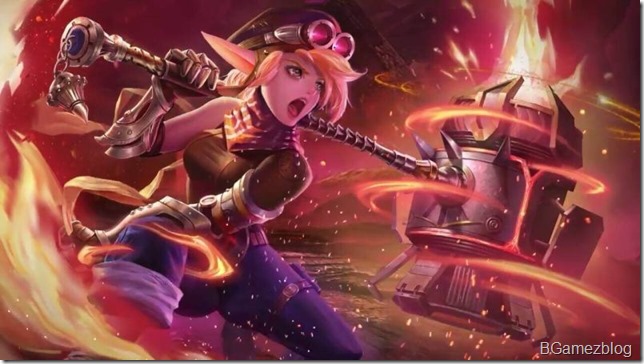 This little girl with a big hammer is also getting rework lately which makes it look more mature and more proportional hammer. Formerly, the appearance of Lolita is a small child with a hammering very big even exceeding Lolita itself. His skill is less interesting because it can not produce damage at all.

After being reworked, Lolita looks more cool with a tremendous skill. It retains its true identity as a true tanker and is capable of producing high damage and stun control effects in large areas. Since then, Lolita has become popular even among players who used to dislike Lolita. 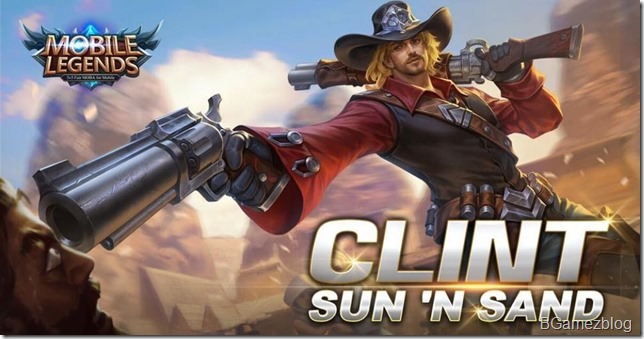 Not only two hero tankers above, Clint was one of the most popular when experiencing rework in terms of skill and appearance. Formerly Clint uses two handguns with a skill that has no combination at all. In fact Clint can only use his skills one by one not the whole combination. The players also slowly left Clint and tried another more sadistic marksman's hero like Miya.

But since getting a change, Clint looks more cool with one handgun and a large cannon that produces piercing damage every time using a skill with greater damage. If you already have damage items, the shot can reduce the enemy's HP up to half with just one shot only.