Booming Once Was A Boom, 5 Online Game This Phenomenal Now Lonely Interest 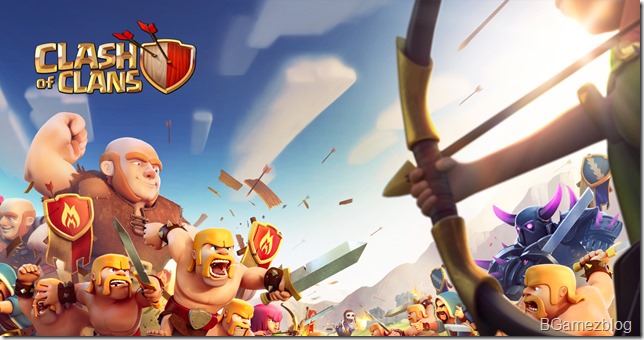 Playing games can not be separated from everyday activities. Even many gamers who spend their time and money to play games both on smartphones and through game consoles. In the smartphone itself there are some games that are becoming a trend, one of which is now becoming a trend is a MOBA game genre, such as Mobile Legends and AOV.

This game could make a scene at the beginning of its launch mid-2016 ago. However, slowly lovers of this game began to get bored and now active users only in the range of 5 million people only.

This is a very drastic decline, given the early launch of games made by Niantic and Nintendo is managed to suck up the attention of up to 50 million people to play it. Of course this is a homework for developers to revive the interest of smartphone users to play Pokemon Go.

Got popular in 2016, slowly the existence of Clash of Clans game began to fade. This is quite surprising because this game could be the game with the most income, considering this game is almost played by every smartphone users around the world. However, thanks to the presence of other more challenging games such as Mobile Legends to make CoC must be willing to lose fans.

Hoping to follow the success of Clash of Clans, Supercell as game developers CoC trying to create a new game that is expected to match the success of CoC. However, hope should be buried deeply because in fact Clash Royal even fared just like Pokemon Go which only became a sensation at the beginning of its release only. Because now the Clash Royal began to be abandoned by his fans, because the majority of them consider this game too boring and less challenging.

This football strategy game has been popular in the PC before, then this game began to penetrate to Android and proved quite successful to reach more than 50 million times downloaded. However, the success did not last long, because since 2016, Top Eleven began to be abandoned due to losing to compete with other games more interesting. However, now Nordeus as the developer still provide updates so that the fans did not move to another game.

Game made by Line was poisoned various circles, ranging from children to adults to play it. However, it turns out the success of Get Rich did not last long, it is proved because this online monopoly game began to be abandoned by most of its fans. Again, the presence of other games that became the trigger of this game began no longer desirable.