Enemy Can not Motion! These 5 Hero Mobile Legends With The Best Stun Effects 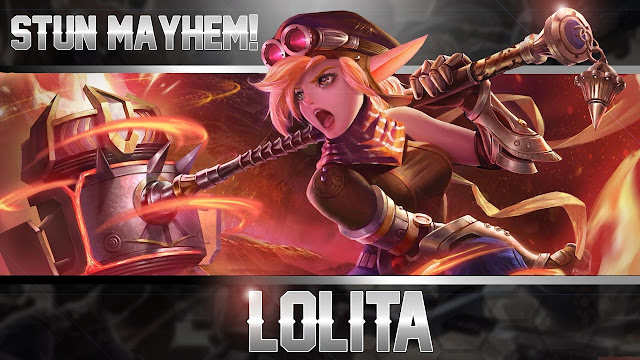 In the Mobile Legends game there is an effect called stun. Stun effect will make the opponent can not move in some time. Stun effect is very effective used to beat the opponent so he can not escape or reply to attacks.


The first hero that has the best stun effect in Mobile Legends is Johnson. This hero is quite unique because it can turn into a car.

By the time it turns into a car, Johnson's speed will be many times over. Makes it catch the enemy quickly.

Not only that, Johnson is also equipped with a stun effect is good for blocking enemies who want to escape.


Kage is a Mage hero who uses an umbrella as his weapon. Kagura can also use the umbrella as a teleportation tool with one of his skills.

With his ulti skill, Kagura has a net that can slow down the movement of the opponent's hero. After that Kagura and the team can finish the hero together.


Aurora is a Mage hero with the power of an ice attack. With its ice elements, it can freeze the opponent.

That's when the opponent gets stunned, and can not move.

Not only that, when the opponent is frozen, then the damage received by the hero will be even greater. So the opponent can be quickly killed deh.