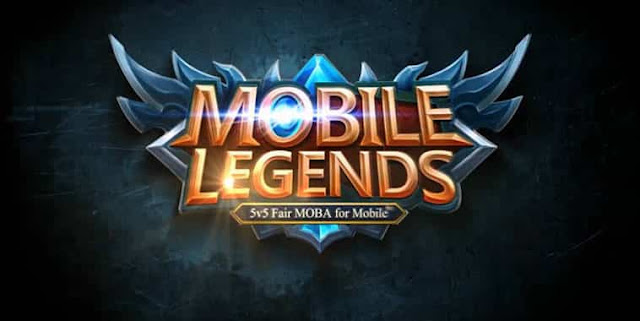 After a long wait, Mobile Legends finally officially released the latest update on its official server via patch 1.2.48 with a variety of things. Some of these are hero adjustments as well as the new hero of Jawhead. In addition, Bane rework is also present to enliven the official server. Curious what changes are happening? Check out more below. 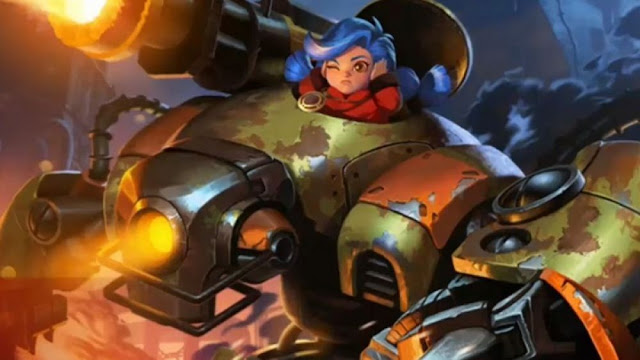 Hero fighter in the form of a large robot with a small child on it has finally been present in the official server. You can buy Jawhead for 32,000 battle points or the equivalent of 599 diamonds. 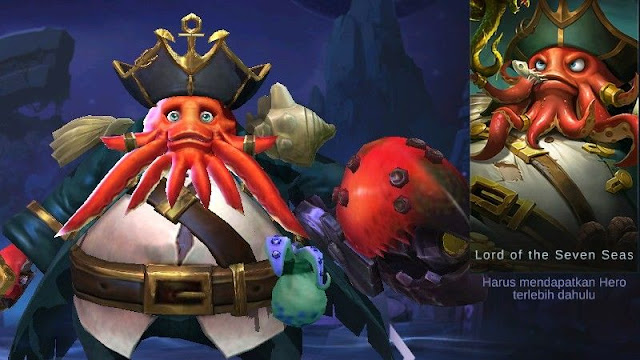 After being tested in an advanced server for several weeks and getting a positive response from the players, Bane rework finally comes and replaces the old Bane place.