It's useless! It's 5 Popular Hero But It's Rarely Used in Competitive Match Mobile Legends 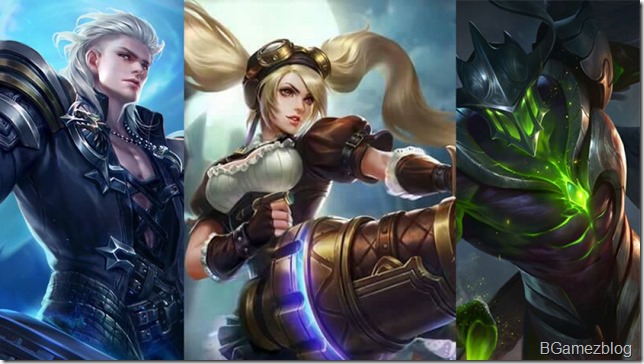 The popularity of a hero in Mobile Legends is measured by how often he is used in various matches, both classic, ranked and brawling matches. The reason is also diverse, ranging from easy to use, his damage to the pain that does not make sense that is because just like the appearance. Although popular, it does not mean the hero will always be used in the competitive world because the meta now relies more on mobility than damage. Like the following heroes are very popular among players but very rarely used in the competitive world. 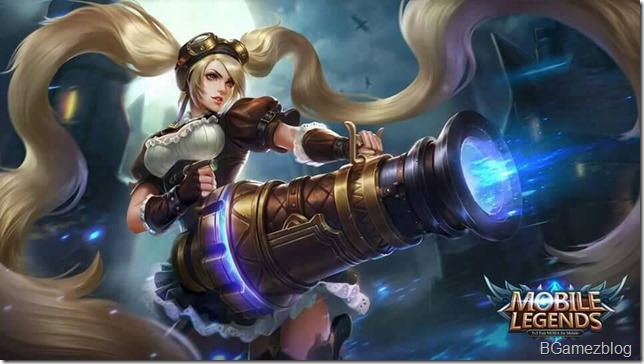 Although Layla is often found in various matches because the range is so far away, in the competitive world Layla has almost no place to use. The main reason is that mobility is low enough and will have trouble farming in a cruel competitive fight. In addition, his defense was quite low so easily killed by enemy heroes. 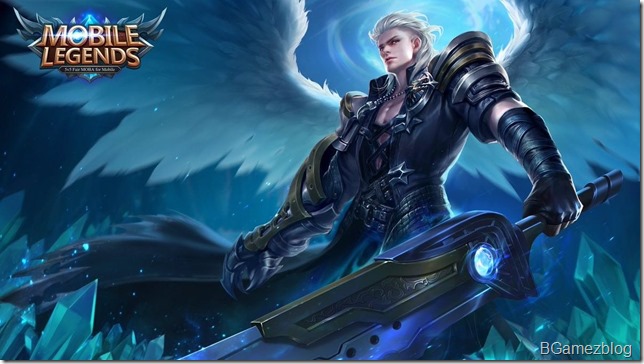 Often see Alucard in various matches? Definitely! But in a competitive battle, Alucard is rarely taken because the hero is arguably very troublesome of his own teammates. He does not have any control effect and his defense is very slim as a melee hero. It takes a long time before Alucard can join the team fight and usually the enemy will finish the game quickly if Alucard is in the game. 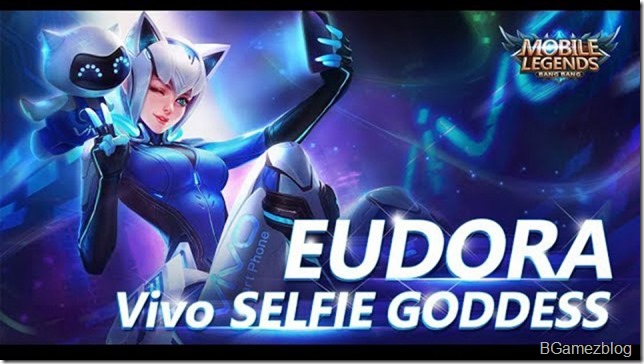 Although the magic damage produced by Eudora is very high, but this hero almost never appears in a competitive battle. The lack of control effects, weak defense and poor mobility make Eudora not a good choice to play in competitive battles. 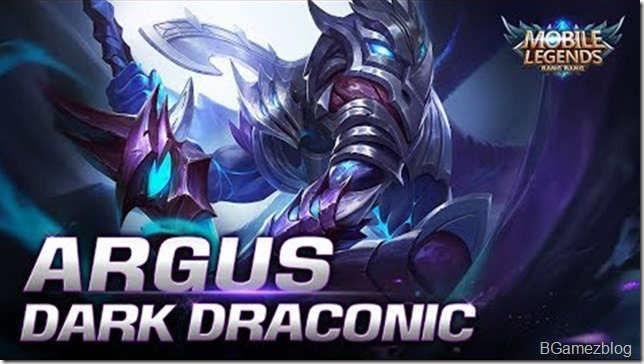 Perhaps you are puzzled as to why such an incredible Argus rarely appears in the competitive world. Although he has high damage, mobility is good enough and can prevent death for some time, Argus becomes a big gap in the team. He relies heavily on Eternal Evil if he wants to start a team fight and the enemy can easily anticipate it by tugging until he uses the skill. When Eternal Evil's very long cooldown is still there, the enemy has a chance to ruffle his Argus team-mates without being afraid of him getting into a fight. 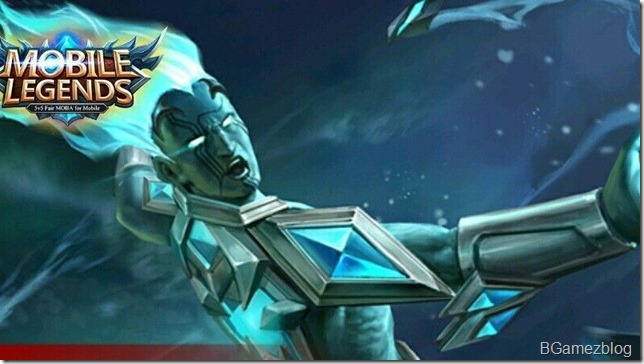 High damage damage and long range casting are no guarantee that Gord will appear in competitive battles. Movement speed is very slow and all of his skills are very easy to avoid so that the enemy is not afraid of hero this one when using a meta hero like Kagura or Harley.